In honor of the Northeast blizzard of 2015, here's your MLB All-Blizzard team

Here is your MLB All-Blizzard team

If you're located along the East Coast, you know that there's a blizzard coming.

In honor of the storm, we've put together an All-Blizzard MLB team. Check it out below. There's snow way we were leaving this guy off our list (sorry). Melillo played in the Majors from 1926-'37, finishing in the top-15 of the MVP vote three separate times. Ski was just a nickname (his real name was Oscar) and if you ask us, it was much better than his other moniker, Spinach.

He only had 50 plate appearances in three years and nobody likes shovlin, but let's face it, it's just something you have to do during a storm. It's something everybody has to do. 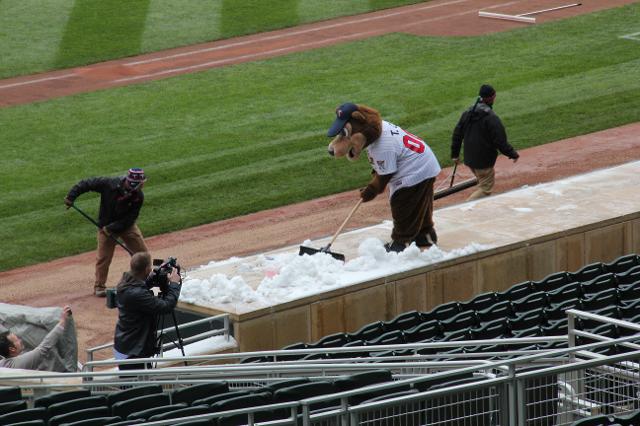 Blizzards are cold. One might say they're Freese-ing. We've got an All-Star, World Series-winning third baseman just for that. Even though he's the A's full-time center fielder, he's played 232 games in left. Thanks for taking one for the team, Mr. Crisp. When you have a guy that's a three-time World Series champion and seven-time Gold Glove winner, it's tough to move him out of the center field spot. Very tough.

One of the greatest players in Negro League history, Bell could field, hit and throw with some of the best of 'em. He was also faster than electricity. 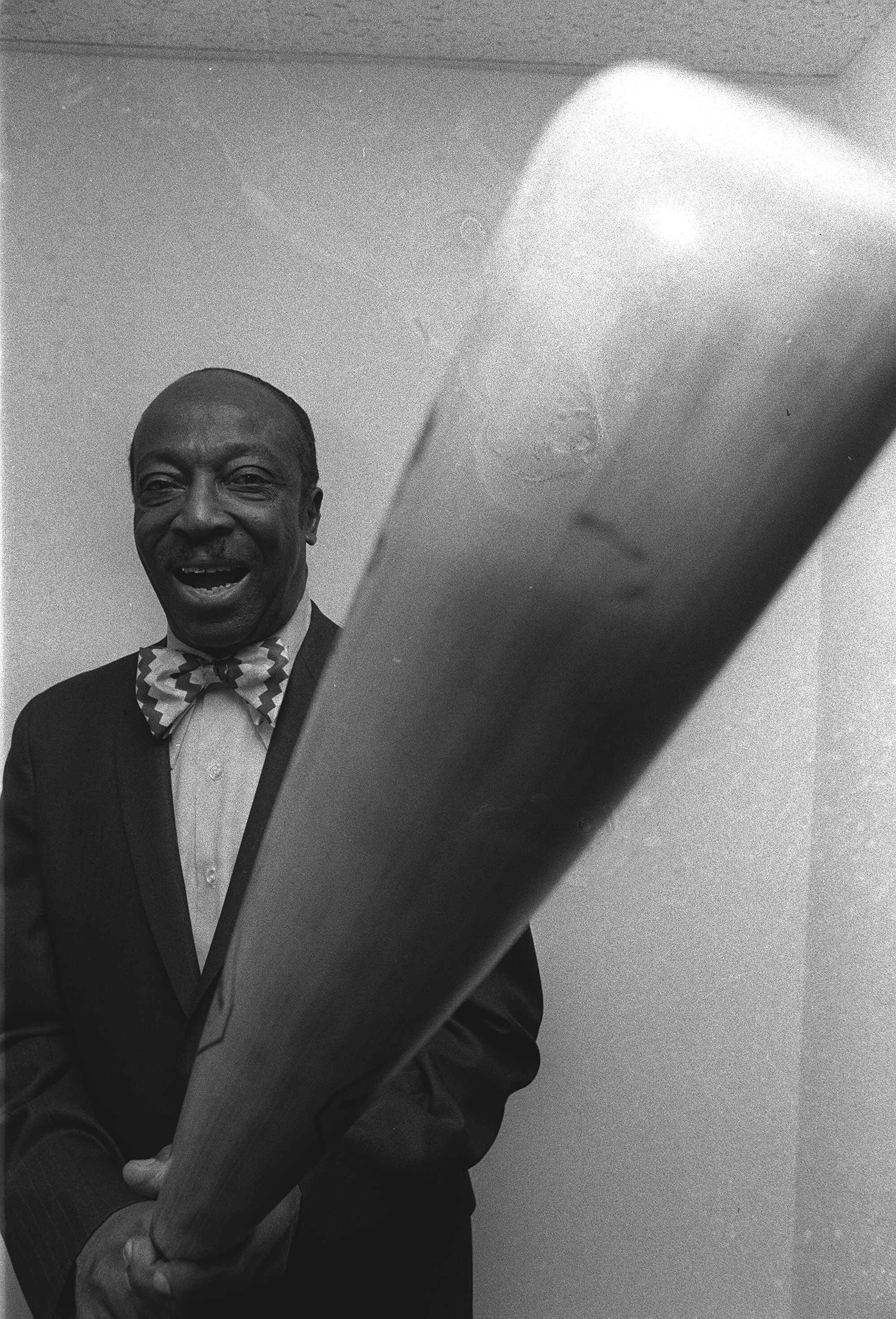 Like salt, sand will also help with those snowy roads. And Sandy will help strike out some of those opposing batters. Plowboy compiled 64 saves, a 3.61 ERA and two World Series rings over a 12-year career. Although his nickname was based off his experience growing up on a farm, we're betting he could plow snow with some of the best of them. Or as John Travolta likes to call her, Adele Dazeem.

And as evening came on Monday, the Northeast was coated in a thick layer of snow. From PNC Park in Pittsburgh:

To the Bronx's Yankee Stadium:

#Snowmageddon2015 hits Yankee Stadium. Be safe out there.

Snow starting to become heavier. This should be interesting to watch unfold. #Snowmageddon2015 #blizzardof2015

All kidding aside, the All-Blizzard rule book is short and simple: Be safe.

And while you're cozying up indoors, let us know some of your favorite blizzard baseball players in the comments.