Derek Jeter at 40: What's the Captain's next career move?

Derek Jeter, who turns 40 on Thursday, will retire at the end of the season. The shortstop has accomplished almost everything there is to accomplish during his 20 years in the Majors and is presumably ready to pursue other interests. But what exactly are those other interests? Here are eight possibilities:

For 11 years, Jeter has captained one of the world's most successful sports teams. So it made sense earlier this year when he expressed interest in seeing over an entire franchise someday. "That's the next goal, buddy," he told the New York Post. "Calling the shots, not answering to someone, that's what interests me." Jeter is, famously, unmarried. But once it comes time to hang up his cleats for good, The Captain can finally think about settling down and finding "the one." What better way to do so than through a reality television competition? Last November, Jeter revealed his plans to start his own publishing imprint, Jeter Publishing. "I have an interest in content," Jeter said at the time, but what kind of content will he actually choose to publish? Possible releases include: Captain Jeter's Mandolin, The Boy in the Pinstriped Pajamas and The Shortstop in the Rye. Time will tell.

During his tenure in one of the world's largest media markets, Jeter has always said the right thing, avoided controversy and kept cool under pressure. He's also always had a knack for winning and developing strong relationships in the clubhouse. Maybe one day, he can get that sixth ring without ever getting in the batter's box. 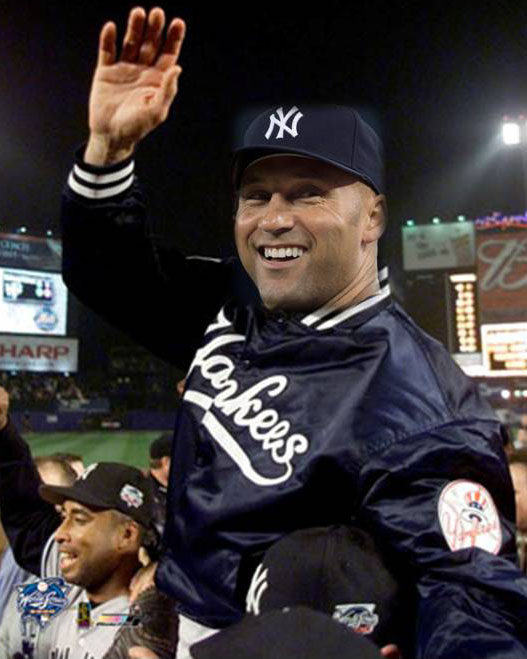 The Captain's been around long enough that he knows pretty much everyone in baseball, and is well-respected by both players and management. Those connections will come in handy should he ever decide to move into representation. Also, we could make more Entourage-themed photoshops for him, which is a nice added benefit. 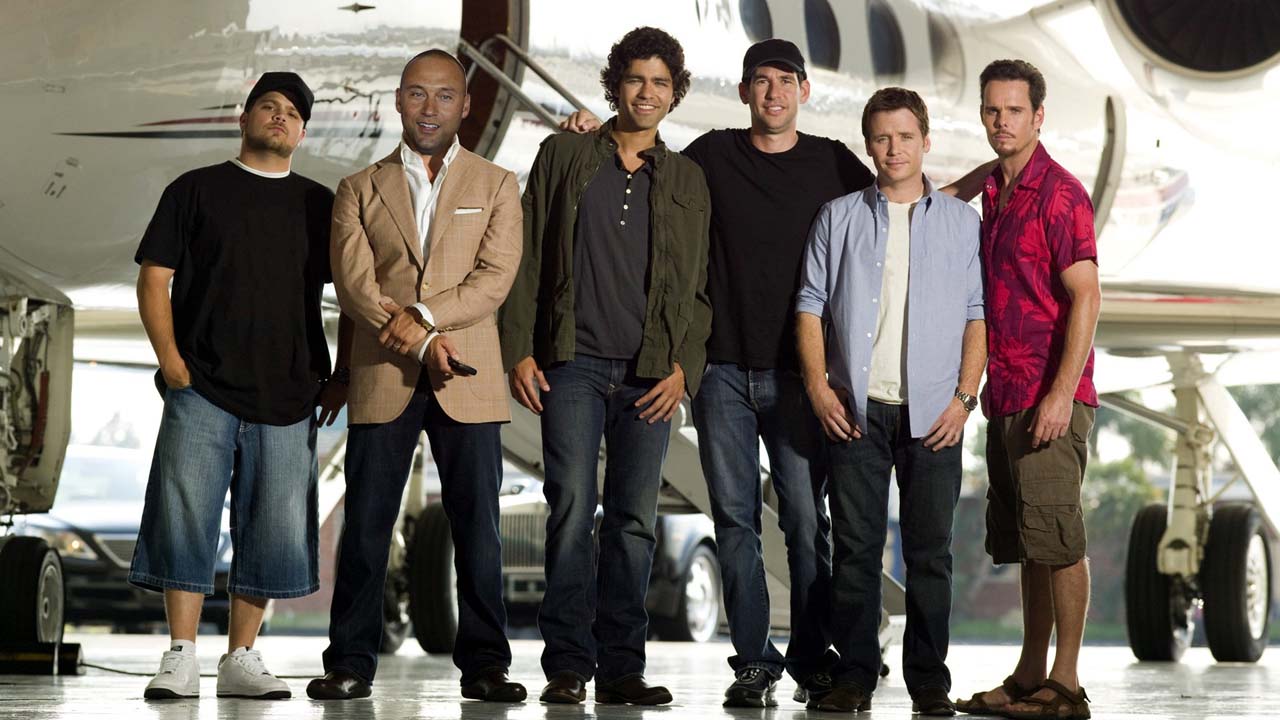 As a high schooler at Kalamazoo Central High in Michigan, Jeter led the baseball and basketball teams - and also led the school's Latin Club. We have to believe that passion for the classical world has persisted to this day, and retirement will afford him the time he needs to explore those lost civilizations. And unlike some other famed archaeologists, he actually enjoys what some Snakes have to offer. Jeter is basically the sports version of Jay-Z: they've both been around for a while, they're both insanely talented and they've both retired at one point or another. So, why not continue on to become the next multi-platform media brand? Why limit yourself to just one pursuit when you can do all of the above? Think about it: Jay-Z's been an rapper, a producer, a sports team owner, an agent, a fashion designer, a restaurateur, a writer and a video game producer. What's to stop Jeter from doing all of that and more? 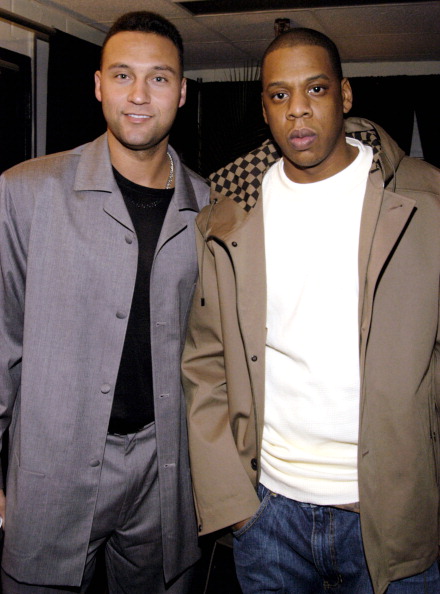 Plus, despite claims to the contrary, he probably made the Yankee hat a lot more famous than Mr. Carter.