17 years ago, Mike Piazza got traded to the Marlins for five glorious games

17 years ago, Mike Piazza was traded to the Marlins

1998 was a pretty dope year. K-Ci and JoJo were tearing up the TRL charts, "Dawson's Creek" made its debut and frosted tips took over the world one teenager (and pop star) at a time.

In baseball news, 17 years ago, the Marlins and Dodgers pulled off a trade boiling over with late-'90s nostalgia. L.A. sent Mike Piazza and Todd Zeile to Florida in exchange for Gary Sheffield, Charles Johnson, Bobby Bonilla, Jim Eisenrich and Manuel Barrios. That left a mustachioed Piazza in a vintage Florida Marlins uniform. Feast your eyes below: 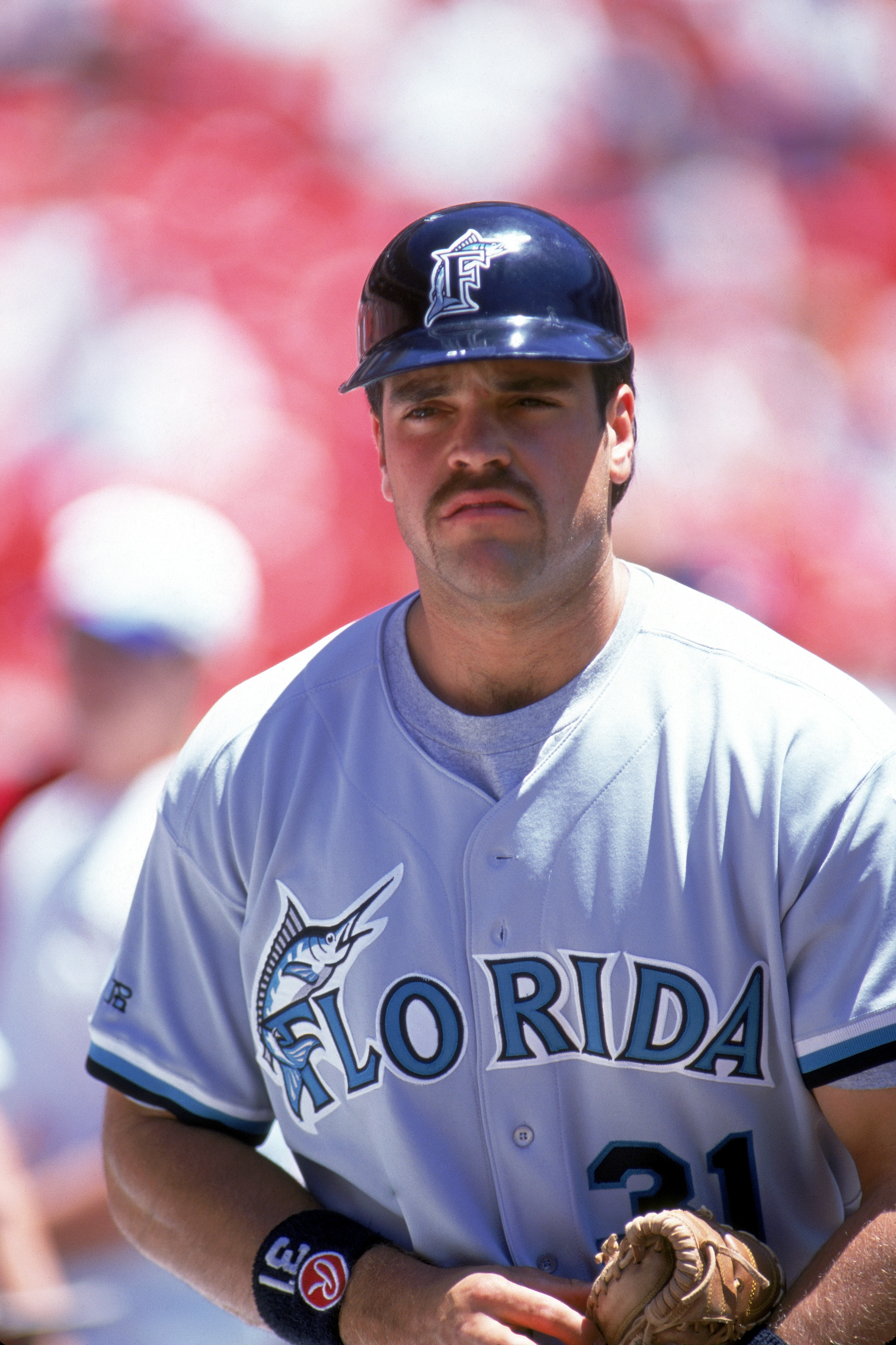 After five games (and one of his nine career triples), Piazza was traded to the Mets for Preston Wilson, Ed Yarnall and Geoff Goetz. Happy anniversary, Mike. Your Florida career was brief, but these photos will live on forever: 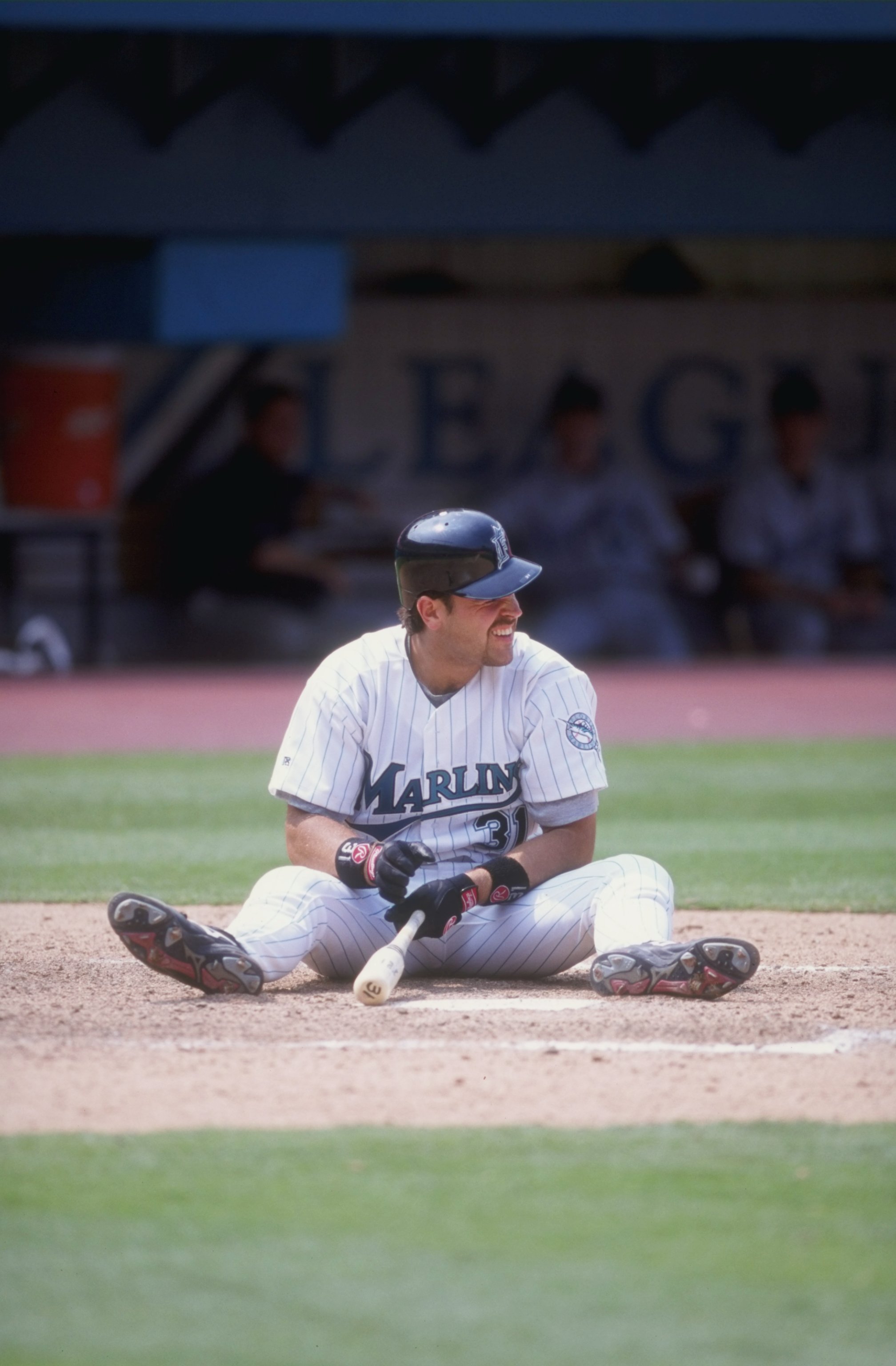