Check out Jake Arrieta and Dallas Keuchel before they were bearded Cy Young Award winners.

Jake Arrieta and Dallas Keuchel were not born with their beards.

I know, I know. It's hard to accept. We mourned when Arrieta shaved his beard earlier this offseason, as if it were impossible to imagine any pre-beard past, and Keuchel's had the rich majesty that surely must've taken his full 27 years to grow. Sure, both were fairly clean-shaven in their early MLB days, but I managed to black that out. To me, they were always the bearded giants on the pitching mound that they are today.

And yet, as revealed by their respective college and high school photos, we must admit that there was indeed a time when they stood before the world with naked faces. When they were but fresh-faced future Cy Young Award winners.

MLB Network's Hot Stove revealed the truth in conversation with scout Jim Stevenson, who drafted both of 2015's top pitchers -- Arrieta in 2005 for the Brewers (he didn't sign) and Keuchel for the Astros in 2009. That means he got a look at their faces before nearly everyone else in MLB. I wonder if he foresaw the bearded wonders that were to come.

Behold their youthful appearances below, and let not your bearded realities be shattered too greatly. 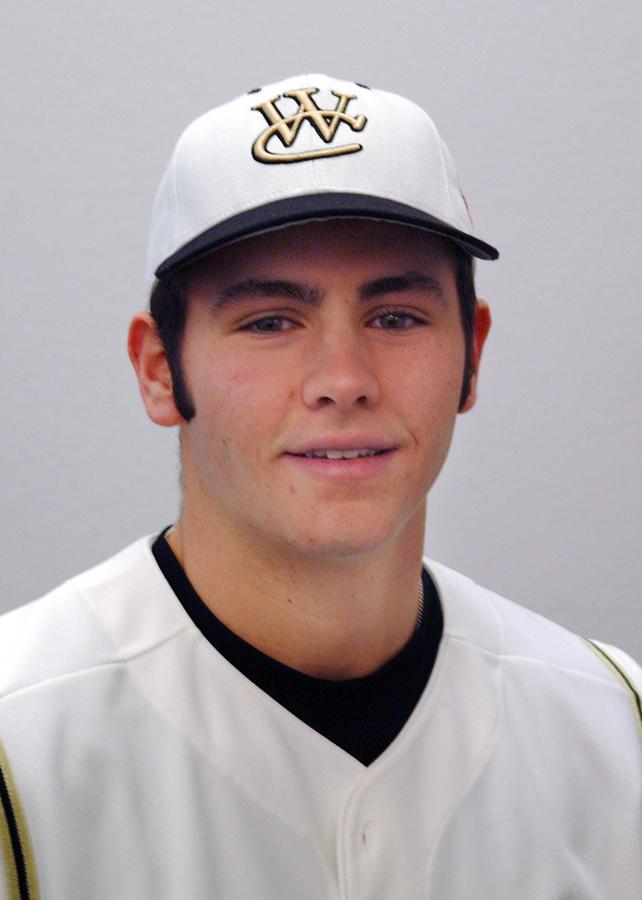 This year, I'm thankful they are no longer so beard-less.