Someone found 'Harper Lee' at a Nationals-Phillies game. Can you find these other authors?

'To Kill A Mockingbird' author spelled out in jerseys

Though it wasn't actually the "To Kill a Mockingbird" author at Citizens Bank Park on Sunday, this fortuitous Nationals-Phillies fan pairing was still pretty cool:

Considering that both Bryce Harper and Cliff Lee have been active at the same time for a while, it's sort of surprising we haven't seen this before. You think Harper Lee is reclusive? Go set a watchman for these well-known writers the next time you're at the ballpark: 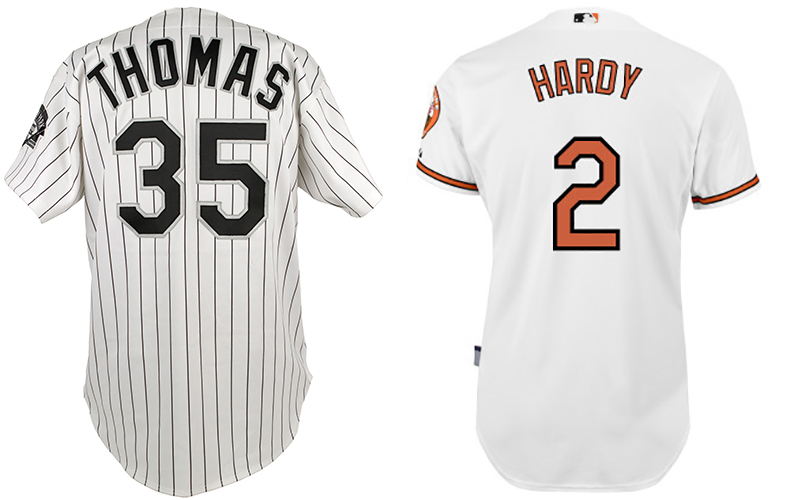 We'll cut you a little slack on some of the harder ones. Alternate spelling accepted: