The Frisco RoughRiders have your new favorite presidential MiLB logo

When the 26th president of the United States said "speak softly and carry a big stick," he wasn't talking about foreign policy. The big stick he was talking about, actually, was a baseball bat. 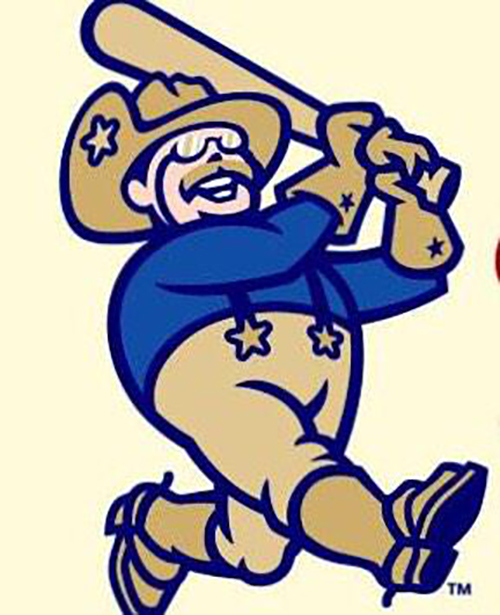 That work of art above is the new logo for the Frisco RoughRiders, unveiled Thursday afternoon. "Rough Riders," as U.S. history buffs are well aware, was the name of the Theodore Roosevelt-led First U.S. Volunteer Calvary during the Spanish-American war. So, it's only natural that the team would choose to sport the smiling mug of Teddy himself. The Double-A affiliate for the Rangers announced the logo and uniform design change as part of an effort to go "all-in on the 26th president of the United States" and reflect the team moniker's origins, general manager Jason Damach told MiLB.com's Benjamin Hill. Can't you just picture Joey Gallo mashing homers with Teddy Roosevelt emblazoned on his forehead? A true American masterpiece.

As for the T.R. ballpark experience, we can only assume it involves trust-busting and establishing national parks.