Sure, there will be plenty who vote for the likes of Randy Johnson, Pedro Martinez and John Smoltz on their National Baseball Hall of Fame player ballots. Even players like Gary Sheffield and Carlos Delgado have a shot at the Class of 2015. But there are players on the ballot that require a little more voter-cajoling. Players that may not have the on-field resume, but deserve an impassioned Hall of Fame case nonetheless. Players like …

Anthony Nomar Garciaparra. Nomar. I don't even have to give you his last name -- you know who I'm talking about. The one-name-famous shortstop is making his first appearance on Cooperstown ballots this year and before you dismiss his case, let's go over the very compelling argument for Nomar's Hall of Fame candidacy:

Is there a single MLB player that belongs to the aughts more than Nomar? Sure, he had a few good '90s years, but he didn't truly become NOMAR until 2000, with his third All-Star Game appearance, we think. He defines those early years of the new millennium, when we were all stumbling around in the haze of a post-Y2K world, just trying to figure things out.

Need proof? Here's Nomar in a guest appearance on an episode of Saturday Night Live hosted by Kate Hudson and featuring Radiohead as the musical guest. That's essentially mid-00s Madlibs, and Nomar is right at home. He is a superhero

Remember that time Nomar saved two women from the depths of Boston Harbor in 2005? Well, read up, and try to tell us this superhero doesn't belong in the Hall:

"A bunch of us came running over and sure enough, pulling the two girls from the water was Nomar," [Johnny] O'Hara told the Boston Herald. "It was crazy. Nomar was like jumping over walls to get to the girls and the other guy leaped off the balcony. It was unbelievable."

He's in the Red Sox Hall of Fame

Nomar won the American League Rookie of the Year Award with the Red Sox and was a five-time All-Star for Boston (six total in his career). And really, is there that big of a difference between the Red Sox HoF and Cooperstown? (Maybe, but still.) 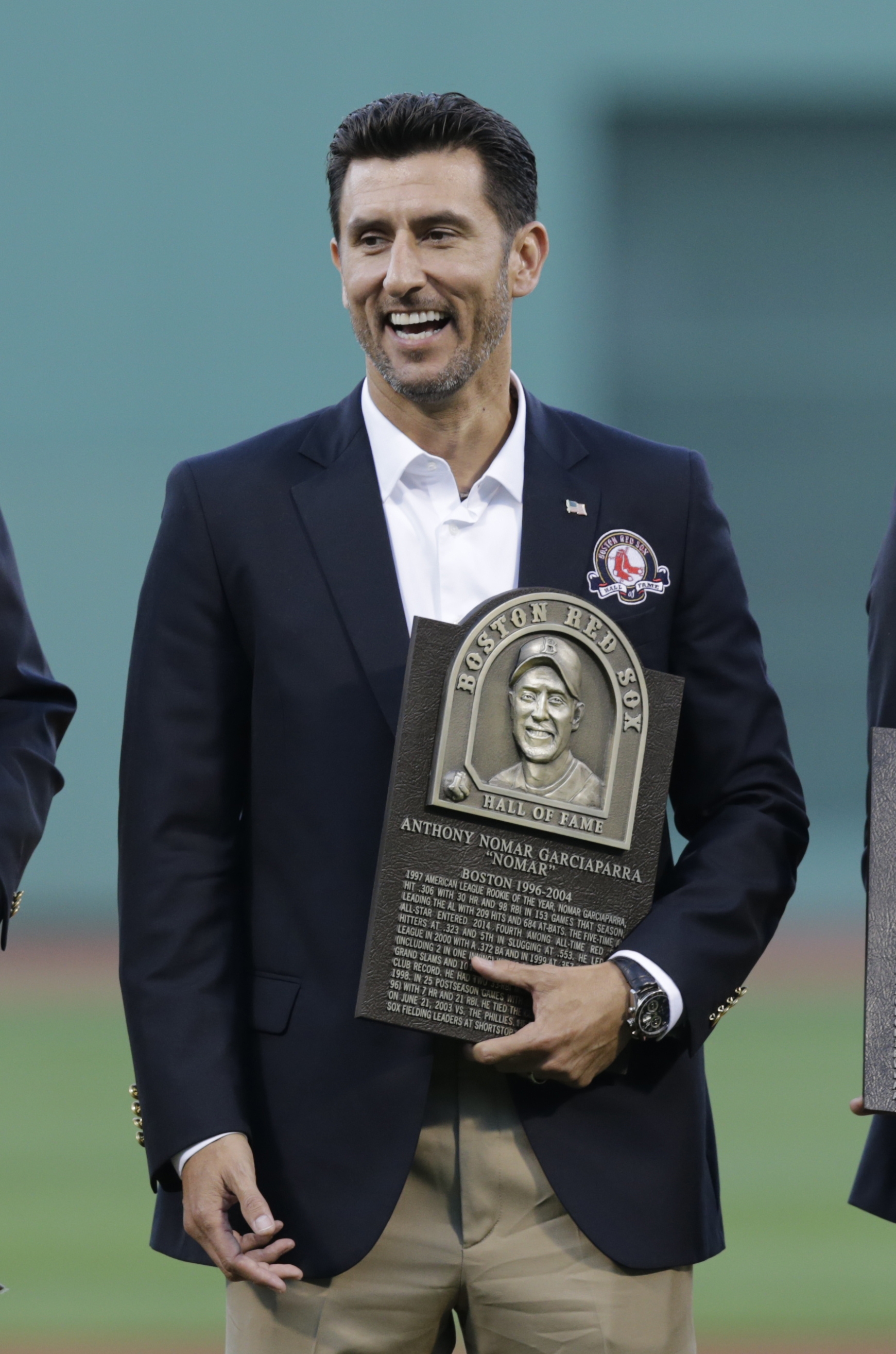 He's one half of a sports power couple

Nomar married Mia Hamm in 2003. That might just be the most impressive sports marriage of all time: 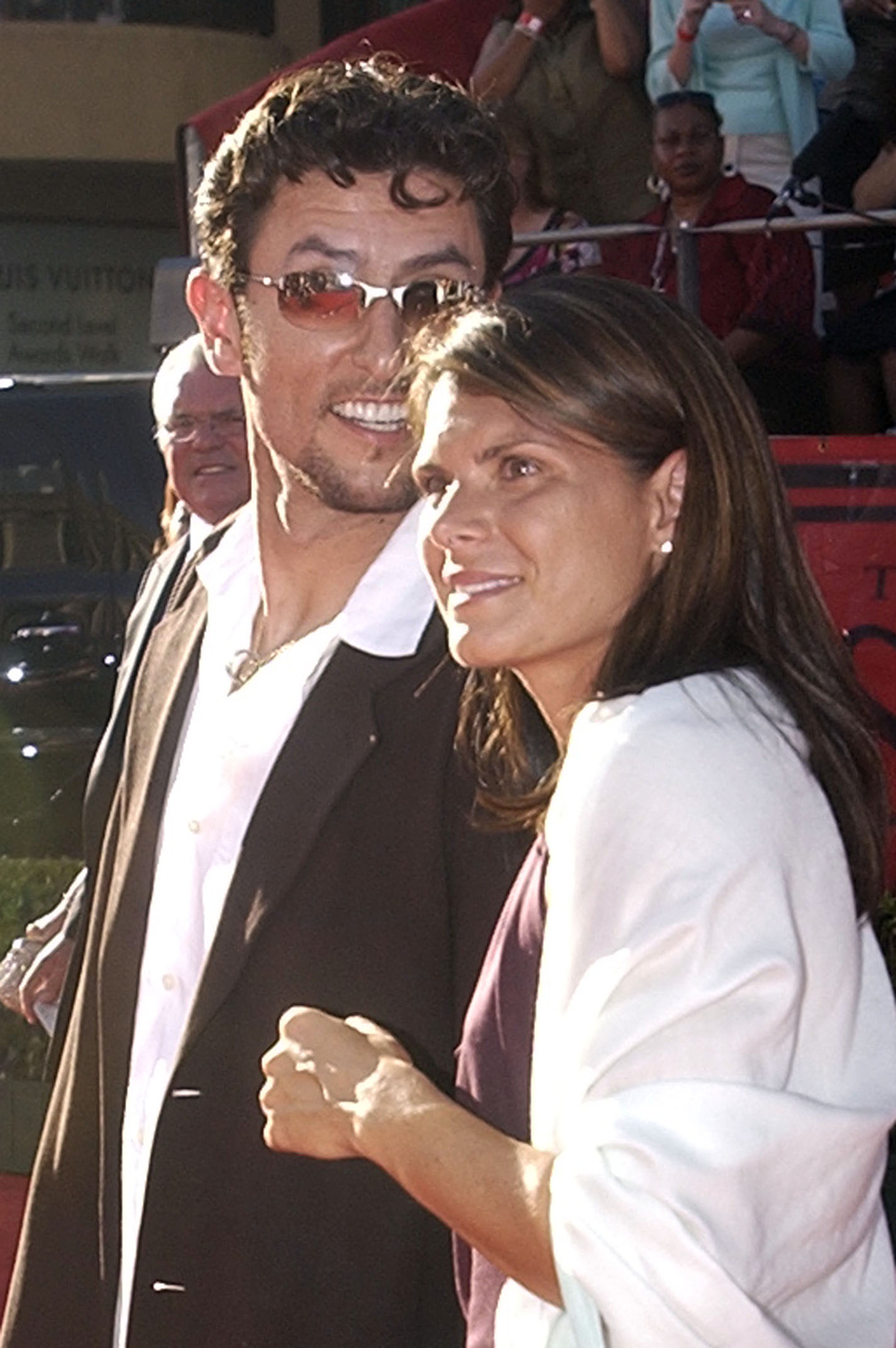 According to the BabyCenter database, 132 brand-new Nomars were brought into the United States between 2000 and 2009, including a whopping 20 (!) in 2007. We'd like to think our Nomar had a little influence: So are you convinced? Should Cooperstown voters say YES-mar to Nomar?