The Rock Cats will be the Yard Goats in 2016

When it was announced that the New Britain Rock Cats would be moving to Hartford for the 2016 MiLB season, one of the first orders of business was to find a new mascot. So, the Double-A affiliate of the Rockies held a fan vote.

First, fans submitted their ideas, which were narrowed down to 10 -- including "Honey Badgers" and "Hound Dogs." Then, those 10 were put up to a fan vote and the list was cut in half: Hedgehogs, Praying Mantis, River Hogs, Whirlybirds and Yard Goats. The selection committee debated those five and announced the winner Wednesday:

The new team name is... pic.twitter.com/WOcwmbwcXN

The Hartford Yard Goats. But before you begin imagining the most fearsome of farm animals storming a baseball diamond and grazing on outfield grass, "Yard Goats" doesn't actually refer to the bovid. It's a train term:

"Railroad slang for an engine that switches a train to get it ready for another locomotive to take over, the Yard Goats honors Hartford's rich railroad history."

But we can dream: 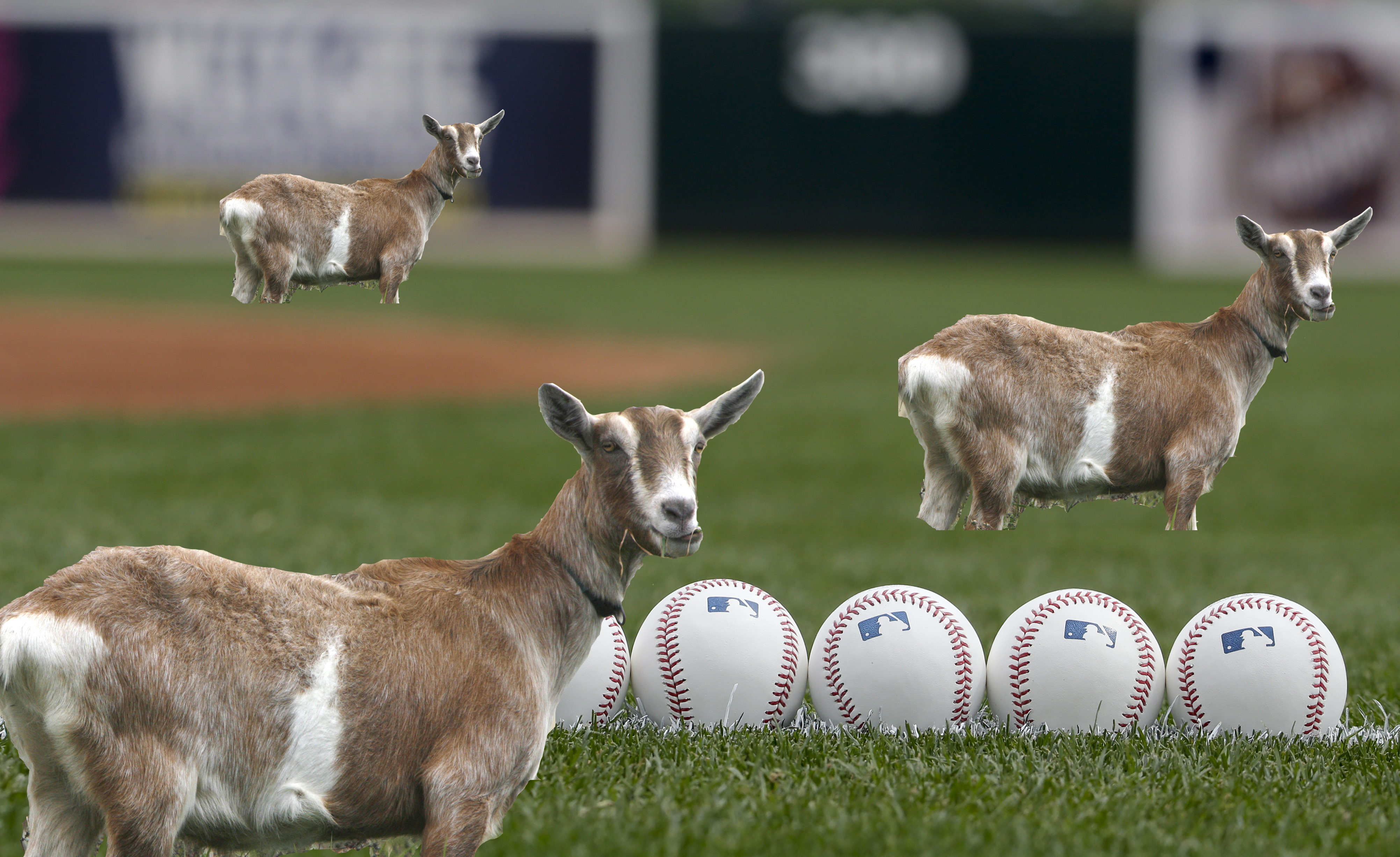