Here's what it's like to see two Wild Card games in two days, Part 1: Pittsburgh

Ever wondered what it'd be like to attend two win-or-go-home postseason games in two different cities within 24 hours?

I'm glad I asked. Hey, I'm Dave Feldman. I'm a director of social media for MLB.com and they haven't let me write anything longer than 140 characters since about 2010. But I somehow convinced my boss it was a good idea to send me to Pittsburgh for Reds-Pirates AND Cleveland for Rays-Indians.

This will be a (mostly) photo diary of the experience. Here's an awkward photo of myself. Why fly into Pittsburgh the day of the game when you can miss half a work day and check out the Steel City for a few hours the day beforehand? Monday 3:52 p.m. flight here I come! Once I landed, I booked it straight to a pub to watch the Rays-Rangers tiebreaker and Monday Night Football. Not pictured is Darren Sproles ruining my fantasy football week. 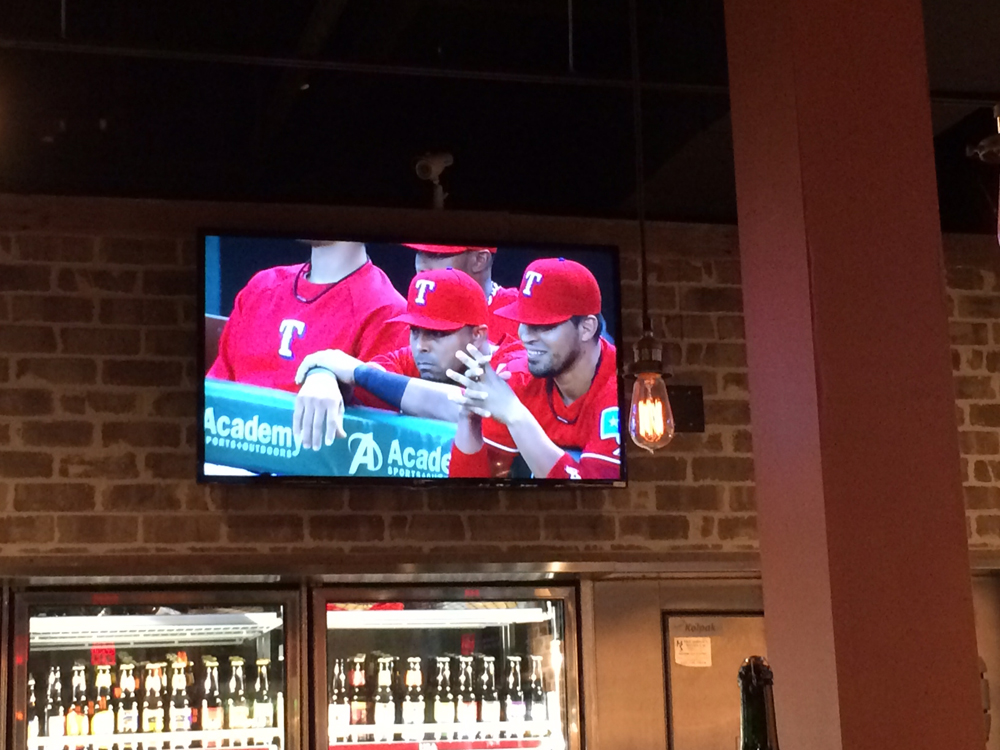 My editors made me delete a minor spat I encountered with the waiter at the pub. Pretty much, I didn't have cash and they didn't take credit but we came to an agreement that I wouldn't have to pay in exchange for the password to the @MLB Twitter account.

Tuesday morning, I woke up and went to the fantastic Pamela's Diner, where I became the first non-eight-year-old to order four drinks with a meal. I also ordered one of those omelets where you think you win a T-shirt just for finishing it except all you win is uncontrollable sweating and hating yourself. After the food and self-loathing I went straight to the ballpark and picked up this press credential. Press credentials are pretty much the equivalent of passports at sporting events. Except you don't have to wear a passport with a lanyard around your neck 24/7. There wasn't room in PNC Park's main media press box, so my home base for the game will be the auxiliary box. Gotta hand it to the Pirates staff -- they know a B-list media member when they see one. But I can't complain. This is pretty damn cool.

Pre-game = dinner time. Here's the deal with food at PNC Park. If you go to one game, you walk to that swank restaurant in left field. You look at the menu. You put the menu away. What you want is not on the menu. What you want is a bacon cheeseburger wedged between two glazed-and-sprinkled donuts. It's not on the menu, but people in the know know. This is the part of the diary where I mention the existence of a fried egg accoutrement that will make you question if you really want to dance with the devil and actually try what is known as "The Brunch Burger."

The answer is yes.

Then it was game time. They told everyone to wear black. They gave everyone black towels. And told them to wave them. Hey, the fans have waited 21 years for this. I can't blame them. You know how the rest went.

And there were fireworks. And the crowd went absolutely nuts. And then, it was on to Cleveland. Click here for PART 2.