There have been a lot of tough breakups over the years. Tom Cruise and Katie Holmes. Elizabeth Taylor and her seven husbands. Me and my sixth grade girlfriend.

One of the hardest for baseball fans to handle was the conscious uncoupling of Don Mattingly and his famous mustache. Though both parties had been noticeably silent about the split, there's always been hope that the two could set aside their differences and join forces once again.

With the Dodgers in New York to play the Mets, Jimmy Fallon saw his opportunity to play matchmaker on Monday night. With Mattingly's mustache sitting in with the band, Donnie Baseball was brought out for an emotional reunion of man and facial hair.

It was enough to bring tears to even an old cynic's eyes. Maybe true love does exist. 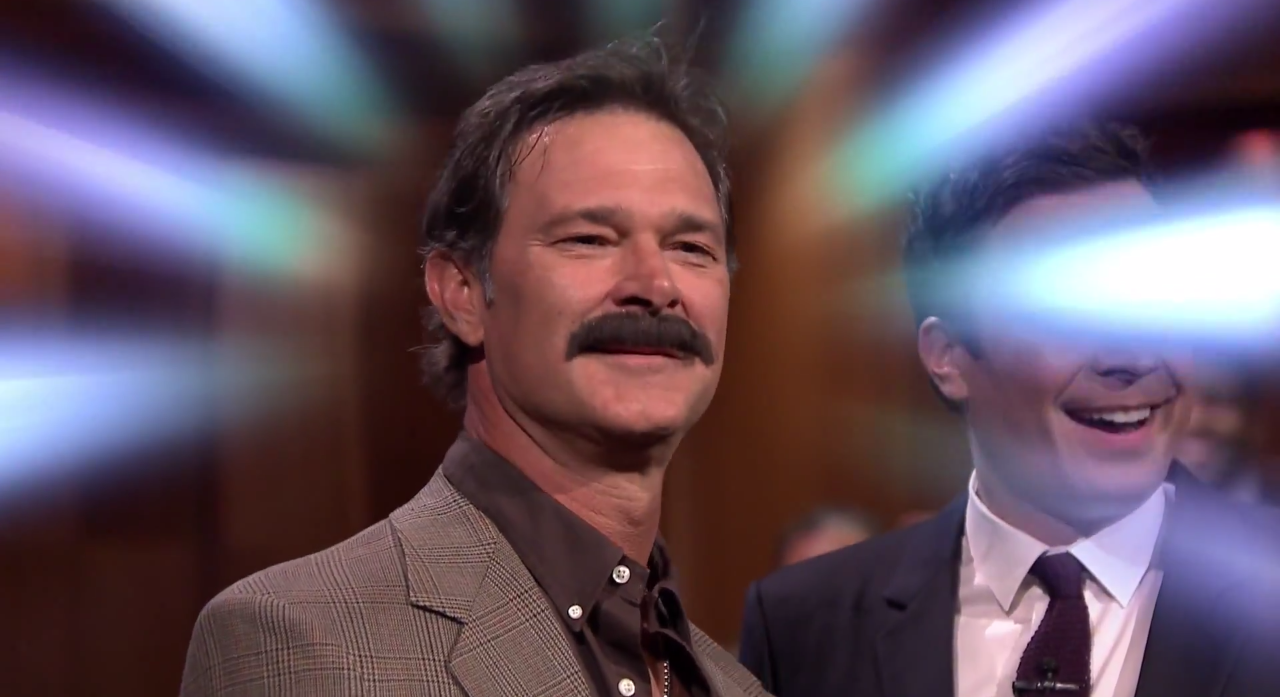