With the Red Sox and White Sox heading into the 14th inning of a five-hour marathon game on Wednesday, Robin Ventura rewarded insomniac Chicago fans by calling on infielder Leury Garcia to take the mound. 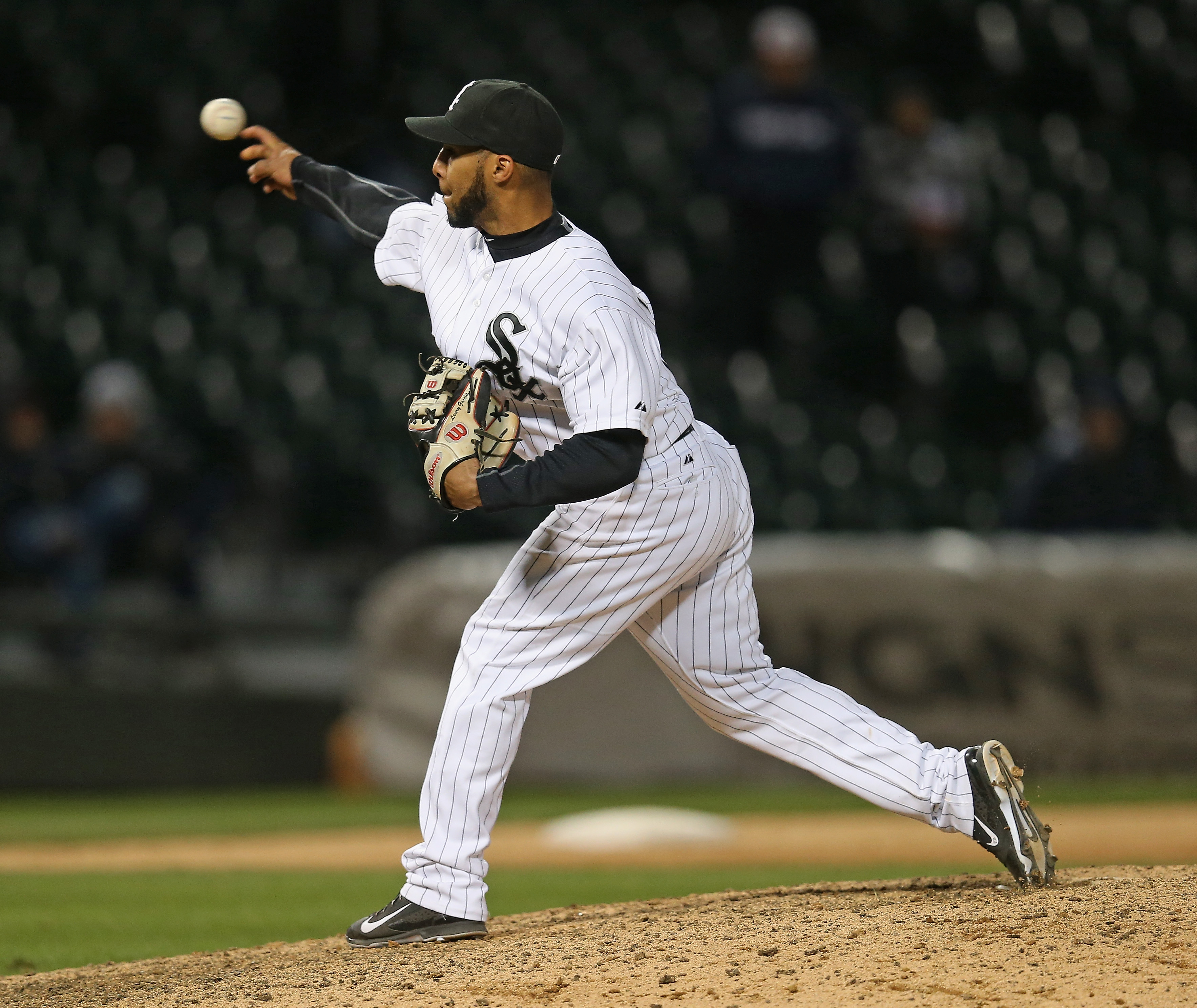 Only problem: Garcia had literally never pitched before. As reported by MLB.com's Joe Popely, Garcia hadn't thrown an inning in the Minors, high school, or even "as a kid messing around with his buddies at a random field."

Garcia held his own despite a complete lack of experience, throwing a mixture of mid-80s fastballs, sinkers, and change-ups to retire Grady Sizemore and A.J. Pierzynski without incident. It looked like Garica might become just the 132nd position player with a 0.00 ERA (naturally, Honus Wagner, because he's Honus freakin' Wagner, leads this exclusive group with 8 1/3 innings pitched), but his control soon departed.

Despite the loss, and probably a tired arm, Garcia can feel pretty good about his pitching debut. After all, a position player on the mound, like a vengeful spirit or playful imp, is one of those things that only materializes after most people have gone to bed, leaving us to wonder if it ever really happened.

So dance on, Leury, dance on. And hopefully we'll see you in the midnight revelry soon.