Which is why, at his start against zee Mariners (a perfectly fitting team for such a day) on Sunday, fans in sections 154 and 155 at US Cellular Field in Cheecago were gifted Shark Cage caps. Of course, given zee great danger that Samardzija represents on zee mound, a piece of each cap was already bitten off -- giant teeth marks, as large as that of zee Great White -- already taken out.

'ere is 'ow they look out in zee wild: 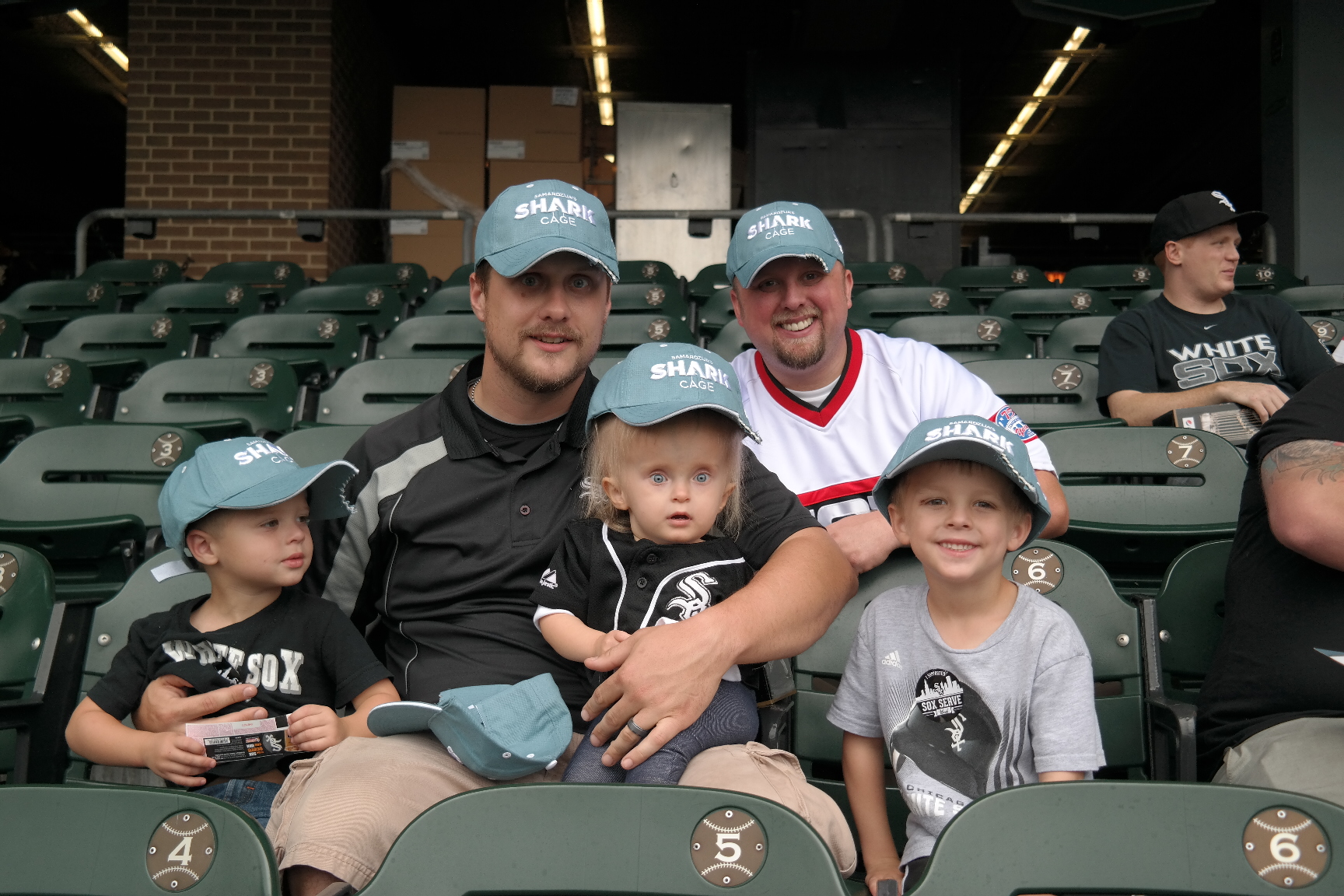 Though zee Shark lost zat day, giving up five runs in 5 2/3 innings, that ees simply what 'appens in zee animal kingdom. Sometimes you eat and sometimes you are eaten, n'est pas?