Yoenis Cespedes wins Gold Glove for Tigers, a team he hasn't played on since July

Cespedes' Gold Glove win is one of the rarest

Yes, if you can somehow reach back into your memory banks before July 31, Cespedes was a left fielder for the Tigers for 99 games. In those games, he had 11 defensive runs saved -- most in the AL for his position.

Several other players have won Gold Gloves after a midseason trade -- Greg Maddux being the most recent, when he was traded from the Padres to the Dodgers in 2008. But only one other player secured an award after switching leagues: Vic Power in 1964. The first baseman won the honor for the AL after playing 13 games for the Twins, 81 for the Angels and 17 for the Phillies. Although, looking back on it, Power may have had some help: 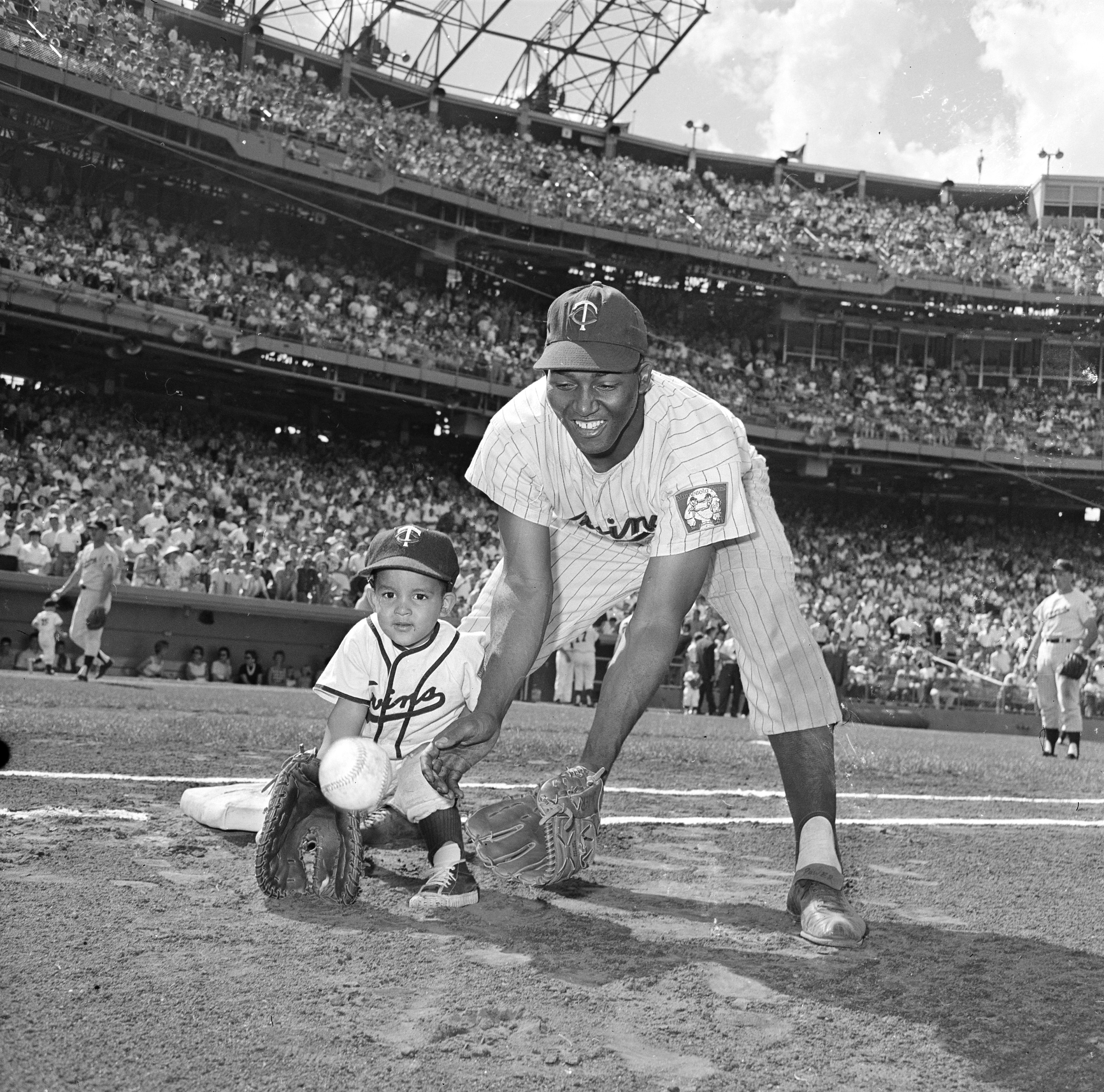