Before he was an MLB star, Marcus Stroman was a winning audience member on 'Figure It Out'

Six-year-old Marcus Stroman was on 'Figure It Out'

Before Marcus Stroman became a Twitter self-help guru, and even before he appeared on our television screens as the 5-foot-8, ACL-surgery-has-nothing-on-me Blue Jays phenom we know today, he was Marcus, an audience member on Nickelodeon's "Figure It Out."

"Figure It Out" was one of those those game shows in the '90s that featured kid contestants, celebrity guests culled from other Nickelodeon shows and a lot of slime. And, lo and behold, one of the episodes from the show's 1997-98 first season had none other than a young Stroman in the audience.

Stroman was the randomly selected audience member who won a Toys R Us gift certificate, all because one of the contestants … asked a question. Hey, this is a Nickelodeon game show, after all.

Hey @MStrooo6 ... Always been about the big show eh!! pic.twitter.com/ZYJjNlZmoe

Ah yes, there's that smile we know so well. 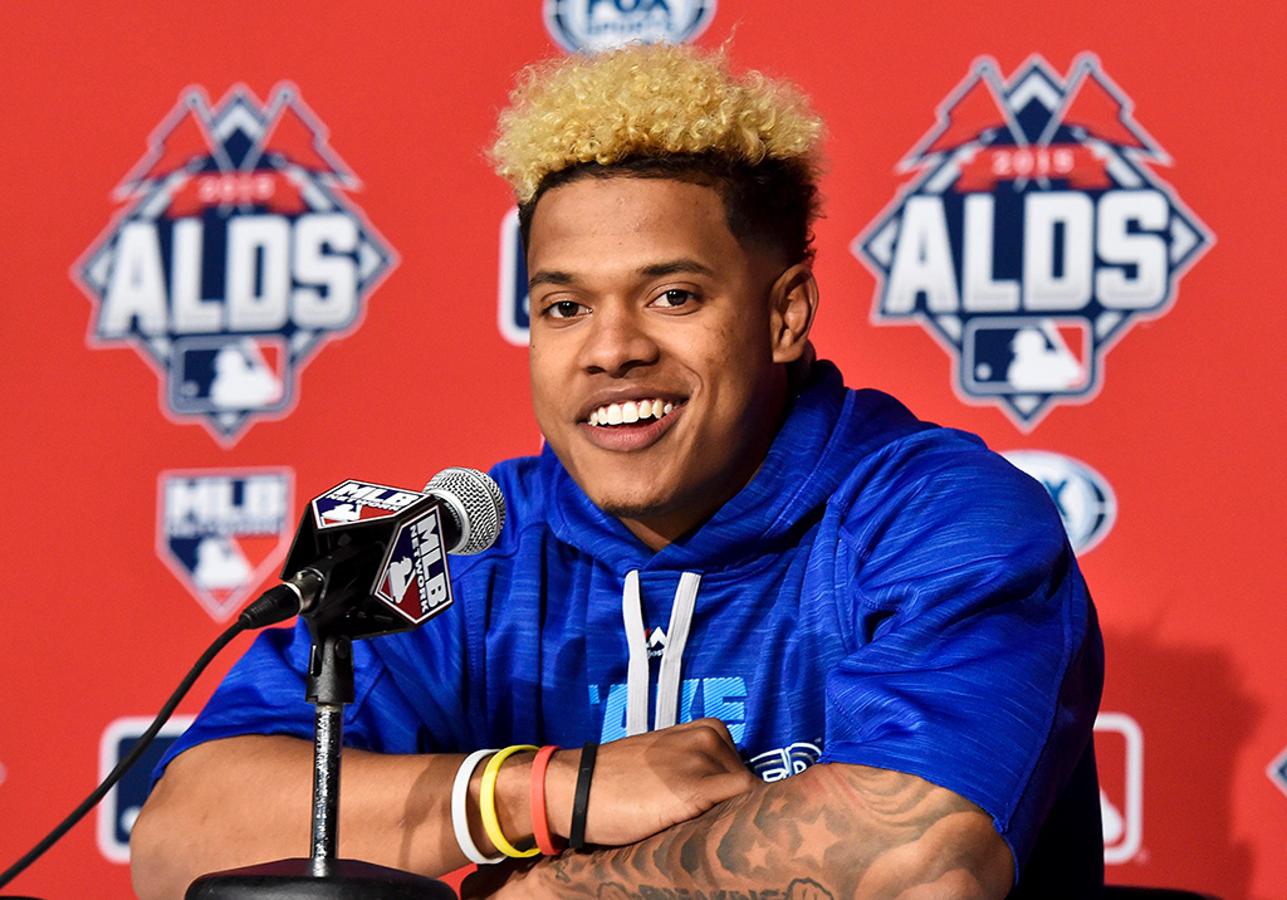