Thursday is Independence Day in the United States. Family and friends will gather across the land to celebrate with BBQs and games during the day before settling in for some fireworks at night.

Alas, one day of work lies between you and that sweet day of leisure. Luckily, Wednesday's Google Doodle will sate your 4th of July thirst with a game of backyard baseball played by all your favorite foods:

Ready to step up to the plate? 🍽

Predictably, a defensive lineup of peanuts is not the most effective -- every ball in play ends up as a hit. Still, there's nothing more satisfying than putting up double-digit runs and smacking 1,000+-foot dingers with a lineup of bat-wielding lettuce, watermelons and triple-stack burgers.

Speaking of the lineup: The names on the roster are absolutely delightful, from "The Cobbra" to "Sluggin' Sirloin." 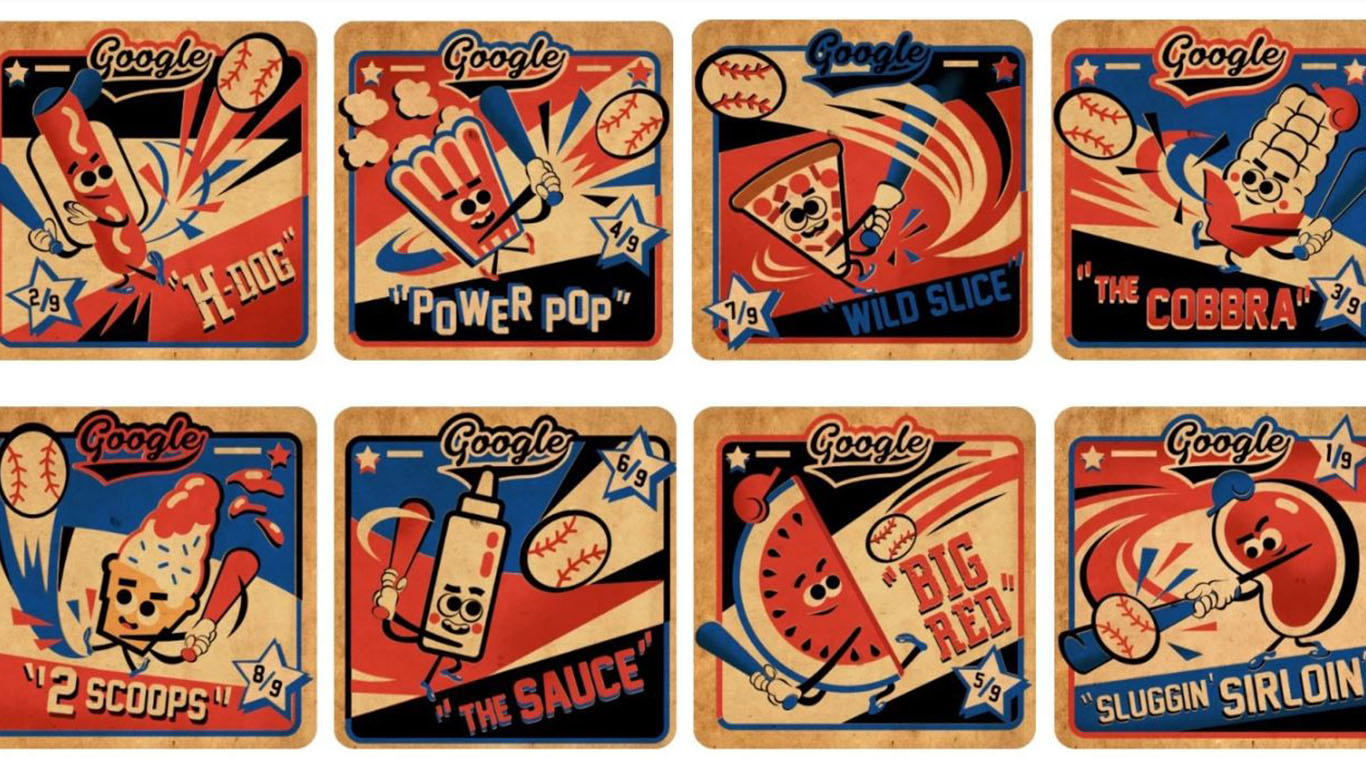 Throughout our entire childhoods, we were told not to play with our food. That it was somehow wrong or impolite. Those boring, Emily Post-touting adults clearly never played the Google Doodle 4th of July baseball game.

Up Next
What do you get when you combine a block party and a baseball league?
Follow Cut4
Related
Vladimir Guerrero Jr. practiced for the home run derby
New Braves vs. Phillies poster has a terrifying sandwich
Joey Chestnut throws first pitch, eats hot dog