Kawhi Leonard was impressed by Fernando Tatis Jr.'s homer after a knockdown pitch

Kawhi Leonard shook up the NBA landscape by signing with the Los Angeles Clippers after leading the Toronto Raptors to their first championship. That means his options for baseball have now expanded beyond the Blue Jays to any of the California clubs, and on Saturday night, the former San Diego State star took advantage of that by watching the Padres play the Giants at Petco Park:

Thus, Kawhi had a front-row seat to bask in the wonder of Fernando Tatis Jr.

The 20-year-old shortstop is a dynamo in human form, and Kawhi got to see all that Tatis brings to the game of baseball. Giants starter Shaun Anderson brushed Tatis back on an 0-2 pitch in the third inning.

Not to be intimidated, Tatis responded by crushing a 414-foot home run on the very next pitch:

Reminder that @tatis_jr is TWENTY YEARS OLD and batting .331 in the Major Leagues with 17 bombs.#FriarFaithful pic.twitter.com/kmPpI2ETlD

Kawhi tends to stand out in a crowd, and it's not too hard to spot him in the background of Tatis' swing.

You can practically see the eyebrows raised behind the sunglasses. The way his hand is stroking his chin? He knows he's watching something special.

Lest you think this is an overreaction, remember the source. The normally stoic Kawhi even applauded Tatis for a second.

For Kawhi that's as good as a standing ovation

That being said, Kawhi's friend had an even better reaction to Tatis' feats of strength.

That expression is awfully familiar. Where have I seen it before?

I know it rings a bell. 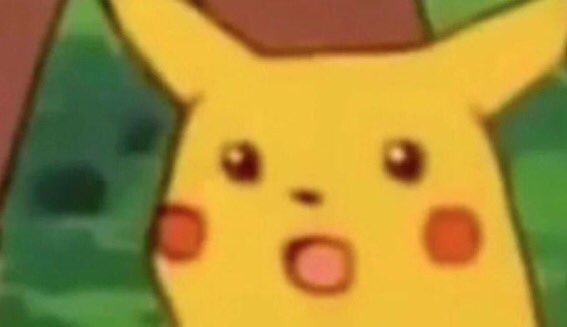 Watching Tatis makes us feel that way too, guys. We get it. Who wouldn't?