Humans have been living in communities and exchanging ideas with one another for thousands of years at this point. One effect of that is -- aside from new possibilities opened by scientific advances -- it's hard to come up with an original idea.

In that light, Thursday was shaping up to be a mundane day devoid of novel ideas. Then, this happened:

We're still processing the implications of this option for returning a baseball team to Montreal. The Expos were Montreal's team for over 30 years from 1969-2004 before moving to Washington, D.C. and becoming the Nationals.

If you're like us, you've probably never thought through the logistics of a team calling two cities home. It's never happened before. So, let's work through this together.

For teams in the northeast and midwest, the first month of the regular season can be rough with cold weather, rain and even snow making playing games difficult at times. 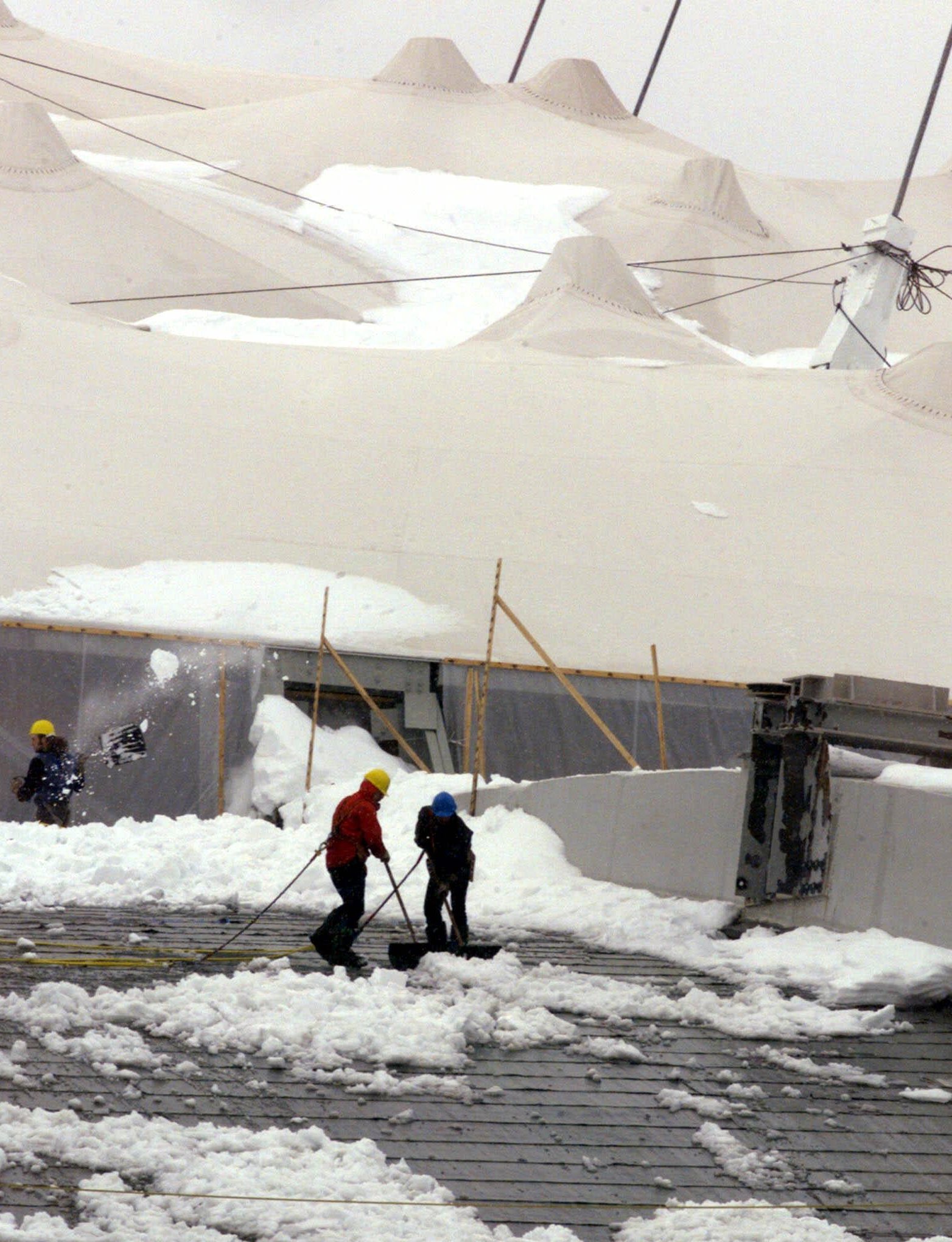 This team would play in Florida while Montreal thaws from winter and then, like a well-planned hike of the Appalachian Trail, move north as the southern heat becomes oppressive.

What happens in the postseason?

For a minute, let's assume fans in Tampa and Montreal would be fine having only 40 or 41 home games during the regular season. That's still as many as an NBA or NHL team has, after all.

But the postseason may be another story. Home games are never more important than in a best-of-five or best-of-seven series. Each one is precious and fans in both cities would presumably want as much postseason action as possible. How would the team decide which city gets those home games? Do you split them? Does one city get them all?

Where would players live?

It's hard enough settling on a place to live as a professional baseball player when your team has just one home. Do you settle close to your team's Spring Training home? Do you settle in the team's home city given the possibility of being traded at a moment's notice? Given the amount of time you'll be on the road, does it make sense to move at all?

Those questions only get trickier when your team plays its home games in two cities, and two different countries, over 1000 miles apart.

Traveling secretaries will need to be on top of their games

Teams visiting this two-city club around the mid-point of the season will have to be extra careful and check twice to see whether they're playing in Tampa or Montreal. It's not hard to imagine a visiting team arriving in Tampa sometime in July only to discover that their hosts are waiting for them all the way up north in Montreal.

What do you call the team?

One thing is very clear: The Tampa Bay Rays are in for a name change in this scenario. Both Montreal and Tampa would want representation in the name, but a simple Tampa-Montreal or Montreal-Tampa construction should be acceptable after an inevitable debate on the proper sequence of cities.

The real challenge will come with what to name the team. Despite a rapidly changing climate, "Rays" doesn't make much sense for Montreal at this point. Similarly, in addition to being a bit of a dated reference for Montreal, "Expos" isn't attached to Tampa in the slightest.

Maybe the name could reference their status as a two-city or two-country team. The Tampa-Montreal Internationals or the Montreal-Tampa Can-Ams would be simple, yet elegant, possibilities.

Up Next
What do you get when you combine a block party and a baseball league?
Follow Cut4
Related
Vlad Guerrero Jr. wore his dad's jersey
Enjoy these photos of a 3-year-old Vladimir Guerrero Jr. at Olympic Stadium
Blake Snell stares down the camera