In so many ways, 2020 can be boiled down to what Annie Savoy says in “Bull Durham”: “OK, well. This is the damndest season I've ever seen.” That’s certainly true in the amateur scouting world. With an extremely shortened season last spring, far fewer looks than usual over the summer

In so many ways, 2020 can be boiled down to what Annie Savoy says in “Bull Durham”:

“OK, well. This is the damndest season I've ever seen.”

That’s certainly true in the amateur scouting world. With an extremely shortened season last spring, far fewer looks than usual over the summer -- particularly at college players -- and a relative inability to travel to watch whatever fall action was able to take place, scouts from all 30 teams had to scratch their heads quite a bit as they attempted to build follow lists for what they hope will be some sort of normal 2021 season leading up to the July Draft. 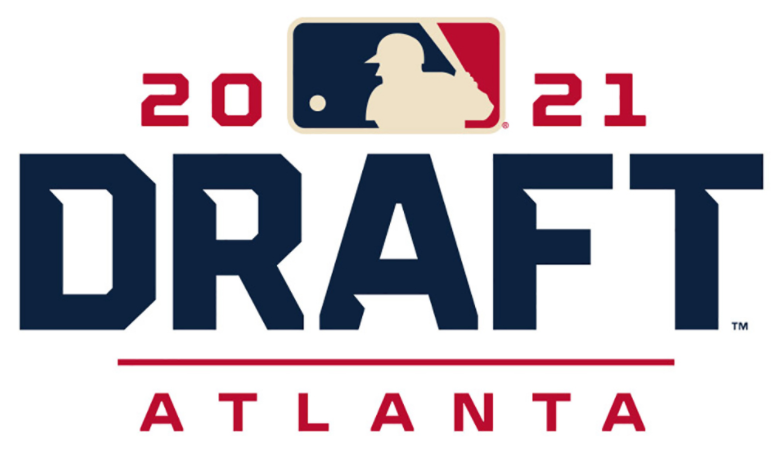 Those obstacles didn’t stop them from preparing as best they could for 2021 and it didn’t stop us from releasing our new Draft Top 100 Prospects list. Here’s the top 10:

"The tough part is you just don't have the normal body of work to know who's who at this point,” an American League scouting official said. “Normally, a number of guys emerge on Team USA and the Cape, and we didn't even have spring performance. You feel more comfortable on guys you had history with in high school. I'd probably take Kumar Rocker 1-1 because I've seen him do it at Vanderbilt and the College World Series.”

Rocker, the Vandy ace, is indeed atop our Top 100, with many scouting directors feeling similarly to the executive above. He and Jack Leiter (No. 6) form the first college duo to land in the top 10 since Brady Singer (now with the Royals) and Jonathan India (now with the Reds) represented the Florida Gators in our 2018 rankings. The last time two pitchers from the same college staff appeared in the top 10 was in 2011, when Gerrit Cole and Trevor Bauer were at UCLA.

“I don’t think we would think about it like, ‘Well, we need to sort of run toward a particular demographic,’ but rather we just have to look at all of the inputs and weigh them appropriately and figure out who is the right fit for the Pittsburgh Pirates and get to know players in the process and let them get to know us, just as importantly,” Pirates general manager Ben Cherington said in a recent episode of the Pipeline Podcast.

What do the demographics look like? It does seem like there are some solid college pitchers, topped by Rocker and Leiter, but the high school position player crop might have the best combination of depth and exciting players at premium positions. It’s quite possible a lot of that has to do with the fact that the top prep players were able to participate in an almost-regular summer showcase circuit schedule, while the lack of summer college action makes it tougher to rank that set of players.

“I think the high school position class is pretty good and it might just be because we know them a little better now,” one National League scouting director said. “If I was going by quadrants, high school positions guys are above average to good; college arms are probably in the above-average to good range; college bats, that’s the toughest one to assess right now. It’s probably an average college bat class. And I think the high school arms are down a little bit.”

All players, as always, are given grades on the 20-to-80 scouting scale for all tools or pitches. These are future grades, a reflection of what the scouting industry thinks each of these amateur players can become in the future. Here are the top grades for each tool and pitch. Every player with a certain grade is listed in order of their overall Top 100 rank.