On April 15, 1947, Jackie Robinson broke Baseball's color barrier when he made his historic MLB debut. Every year on April 15, Baseball honors Jackie's legacy by celebrating his life, values and accomplishments. The extensive and unified League-wide show of support has included retiring Jackie's number throughout the Majors in 1997; dedicating April 15 as Jackie Robinson Day each year since 2004; and requesting that every player and all on-field personnel wear his No. 42 during games scheduled on Jackie Robinson Day since 2009. 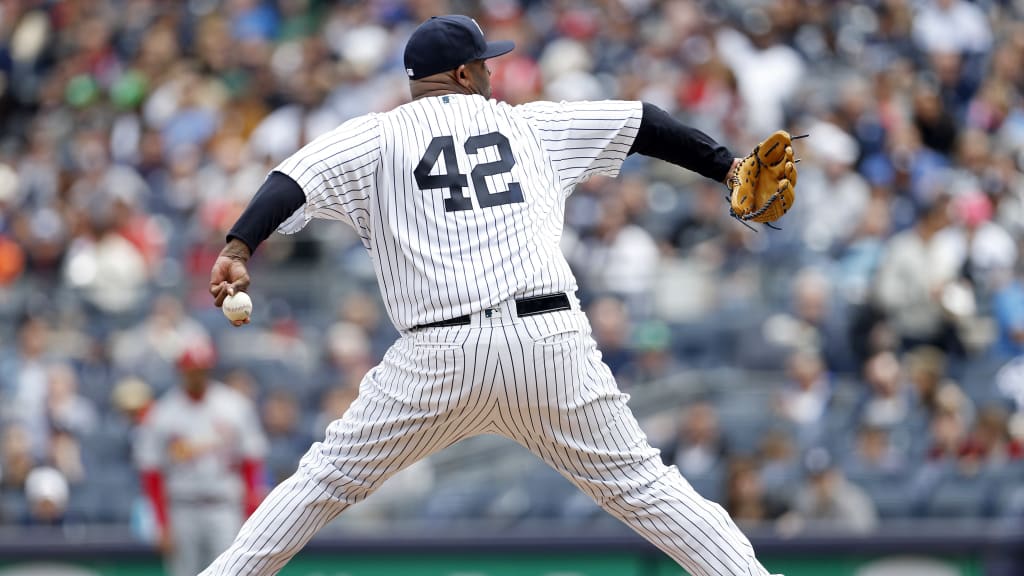