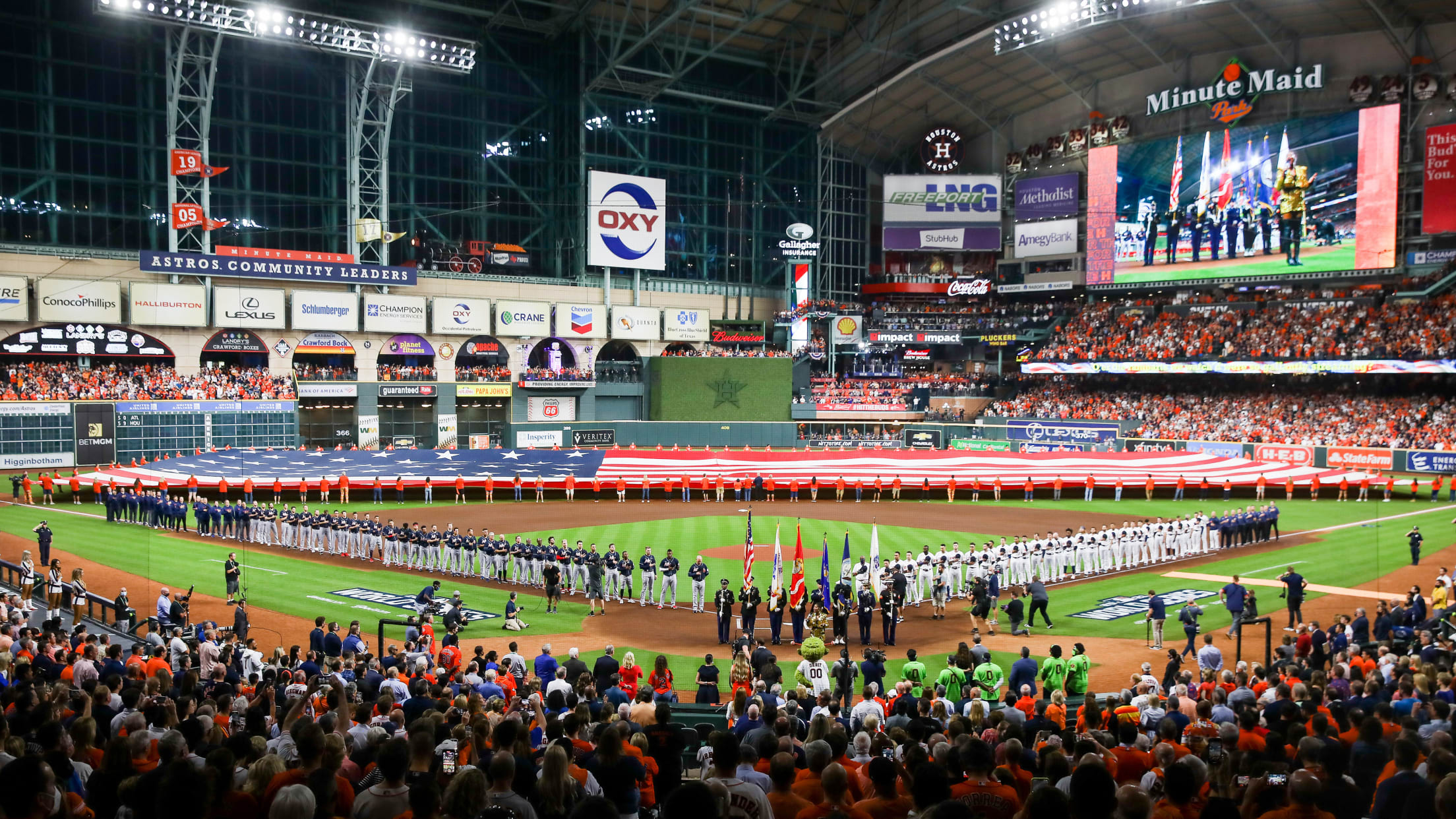 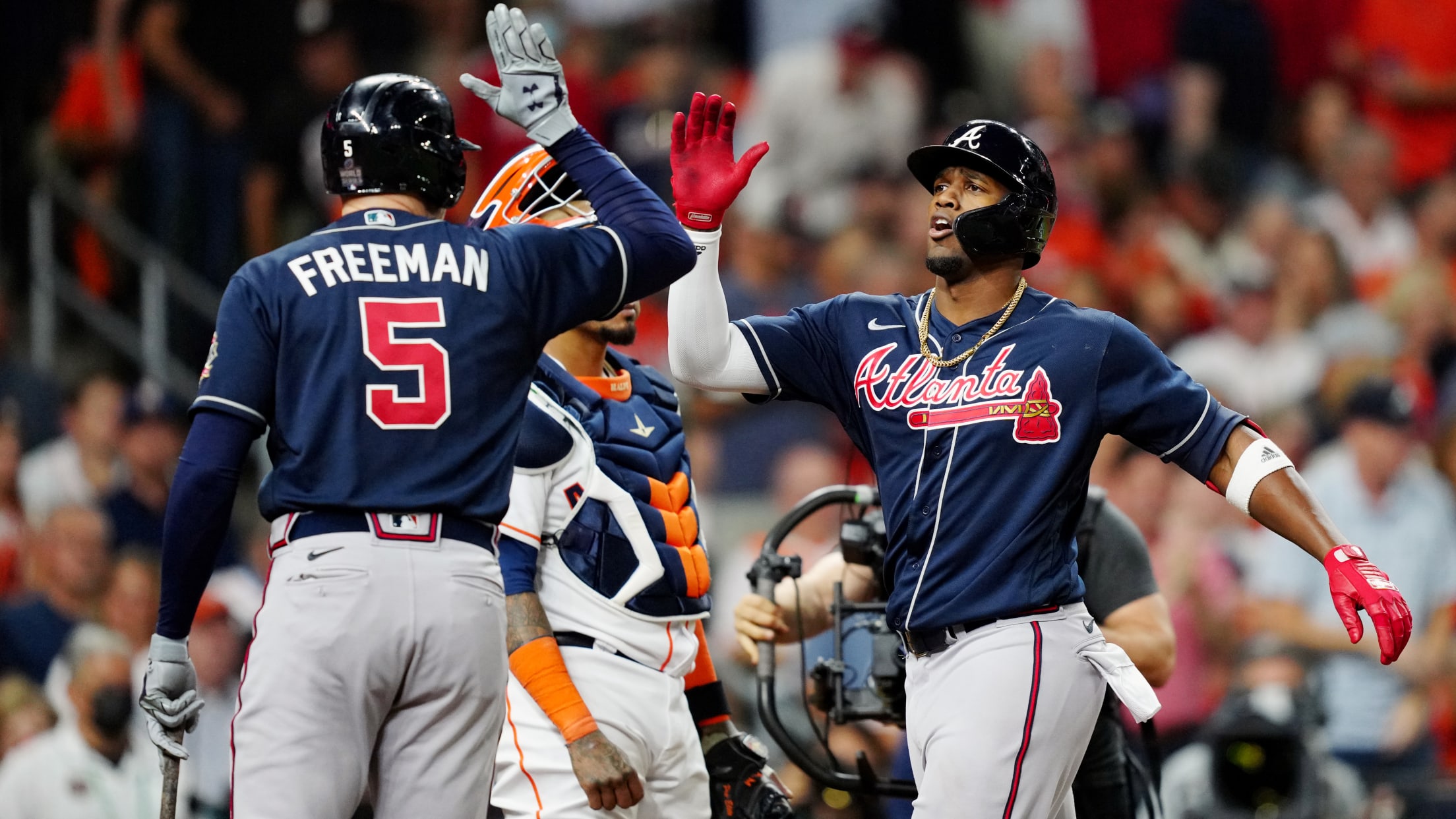 To be honest, I didn't know that was a thing until I was told a little later on in the game. For me, I wasn't thinking about anything like that. [The fact it made history made] me and my family both very happy.

Jorge Soler, on becoming the first player to homer in the very first plate appearance of a World Series 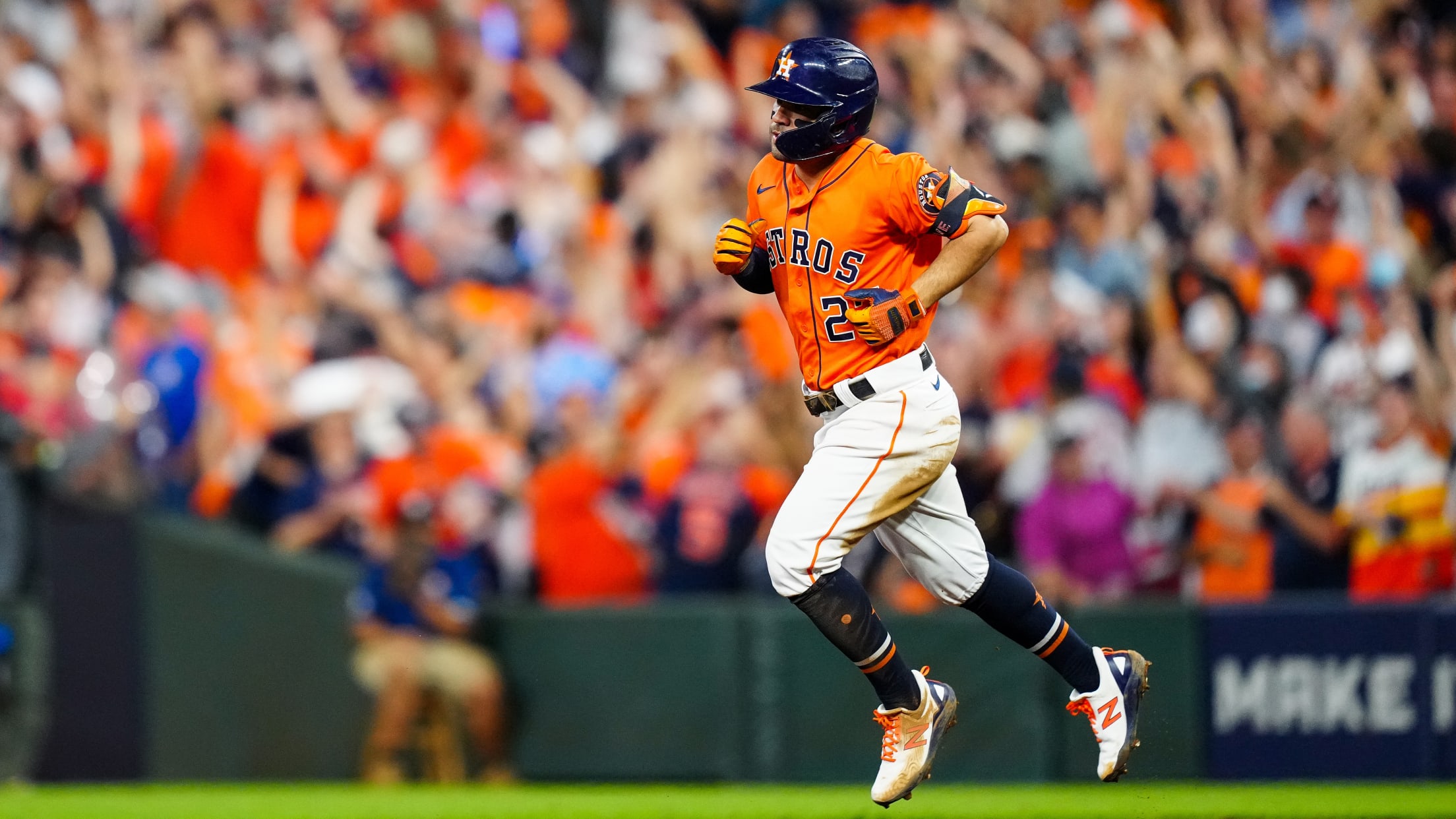 I would say it was a must-win today. We didn't want to go to Atlanta down by two. So we left everything we had in there tonight. Obviously, very important win to tie the series to keep going from there. 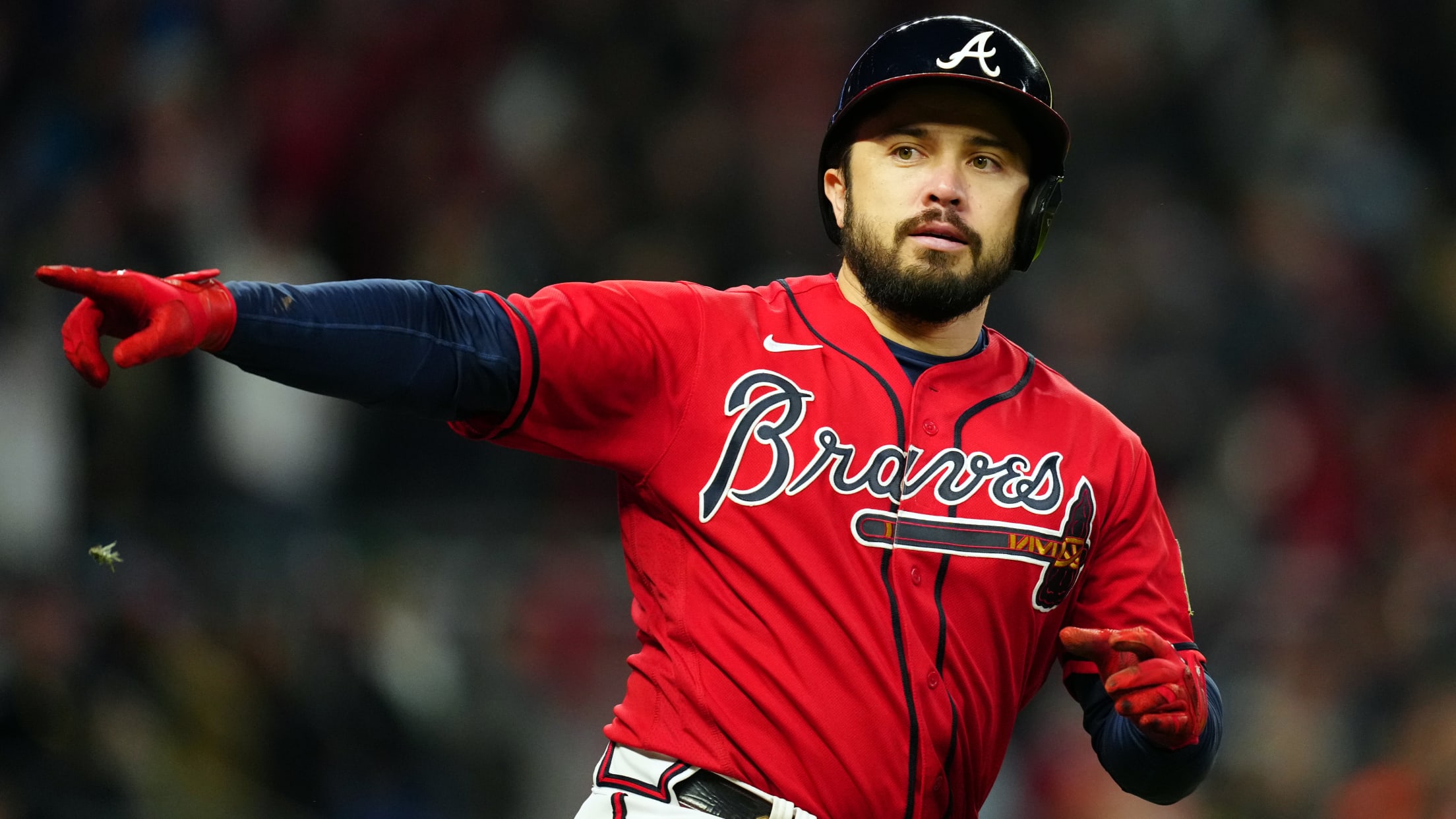 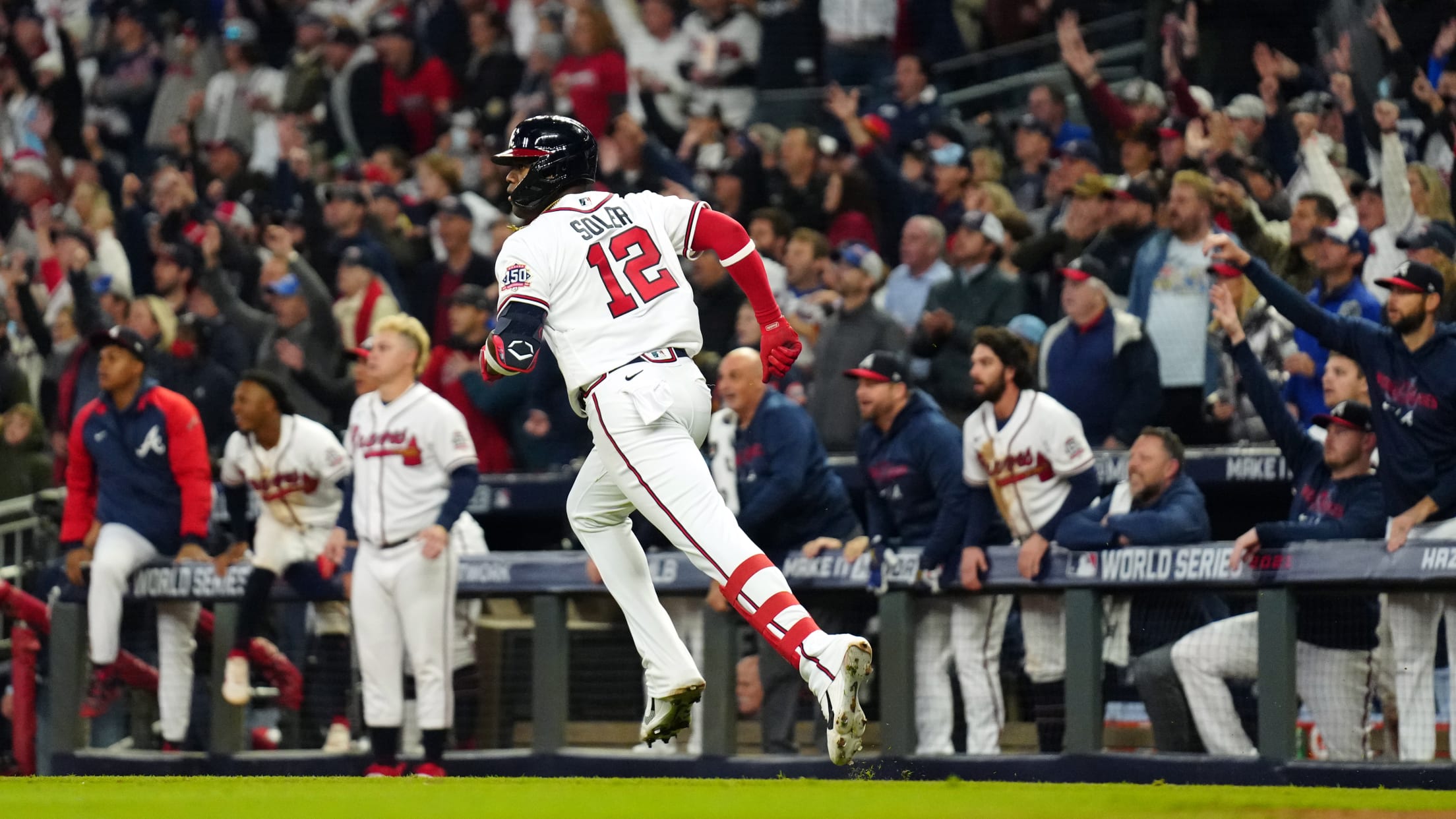 There's still a lot left to be written. I think that we need to go out and continue to compete to put ourselves in that position to give this city what it's been longing for. 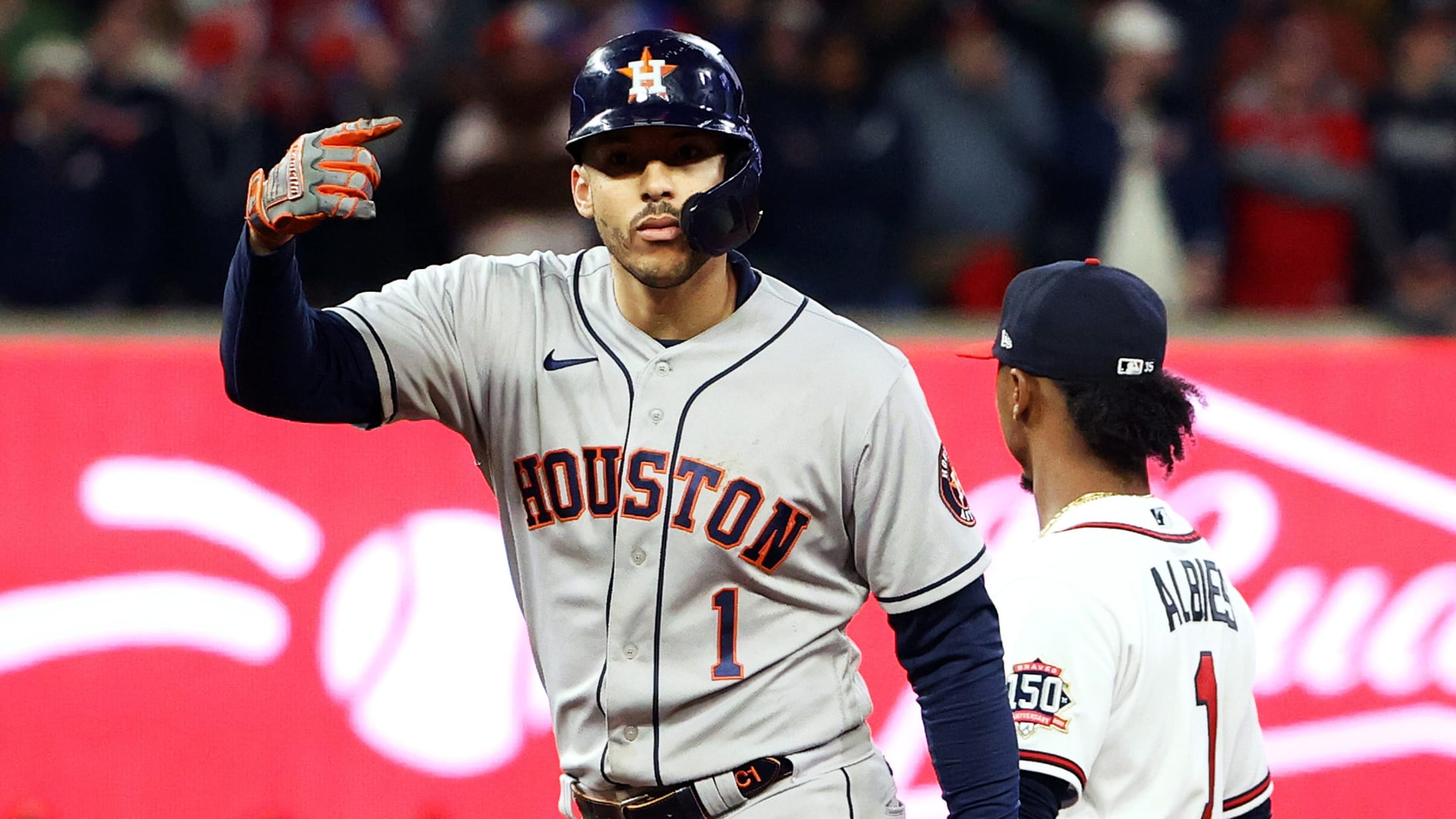 I say, ‘keep fighting.' I'm a huge MMA fan, and I've seen lots of guys almost knocked out, and they battle back to win the fight. ... I truly believe, if there's one team that can accomplish that in this league, it's us. We're going to stay confident, go out there and battle every single inning and try to win every pitch. 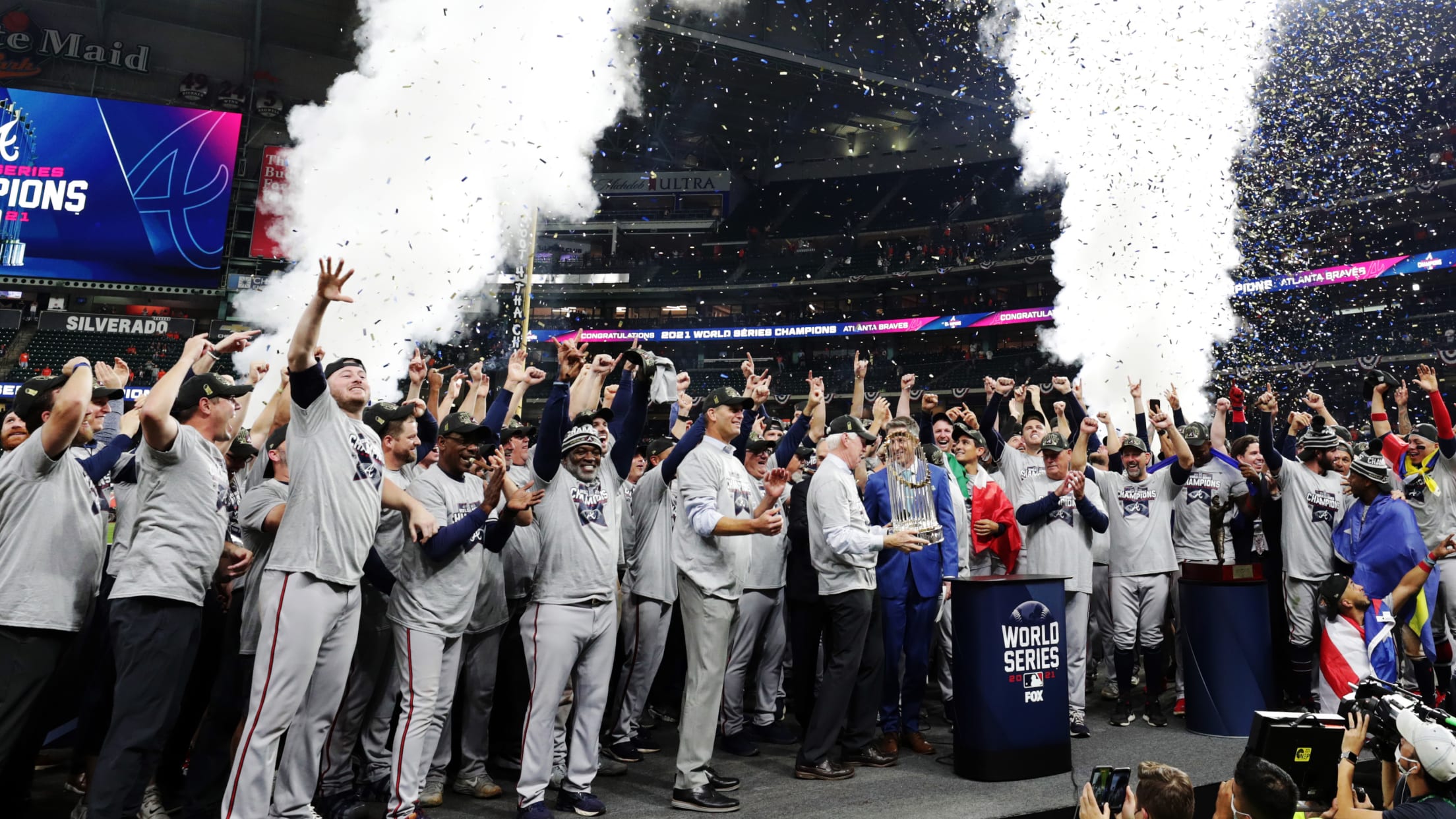 This is an organization that has been hungry for a championship for a long time. I’m so happy we got it. 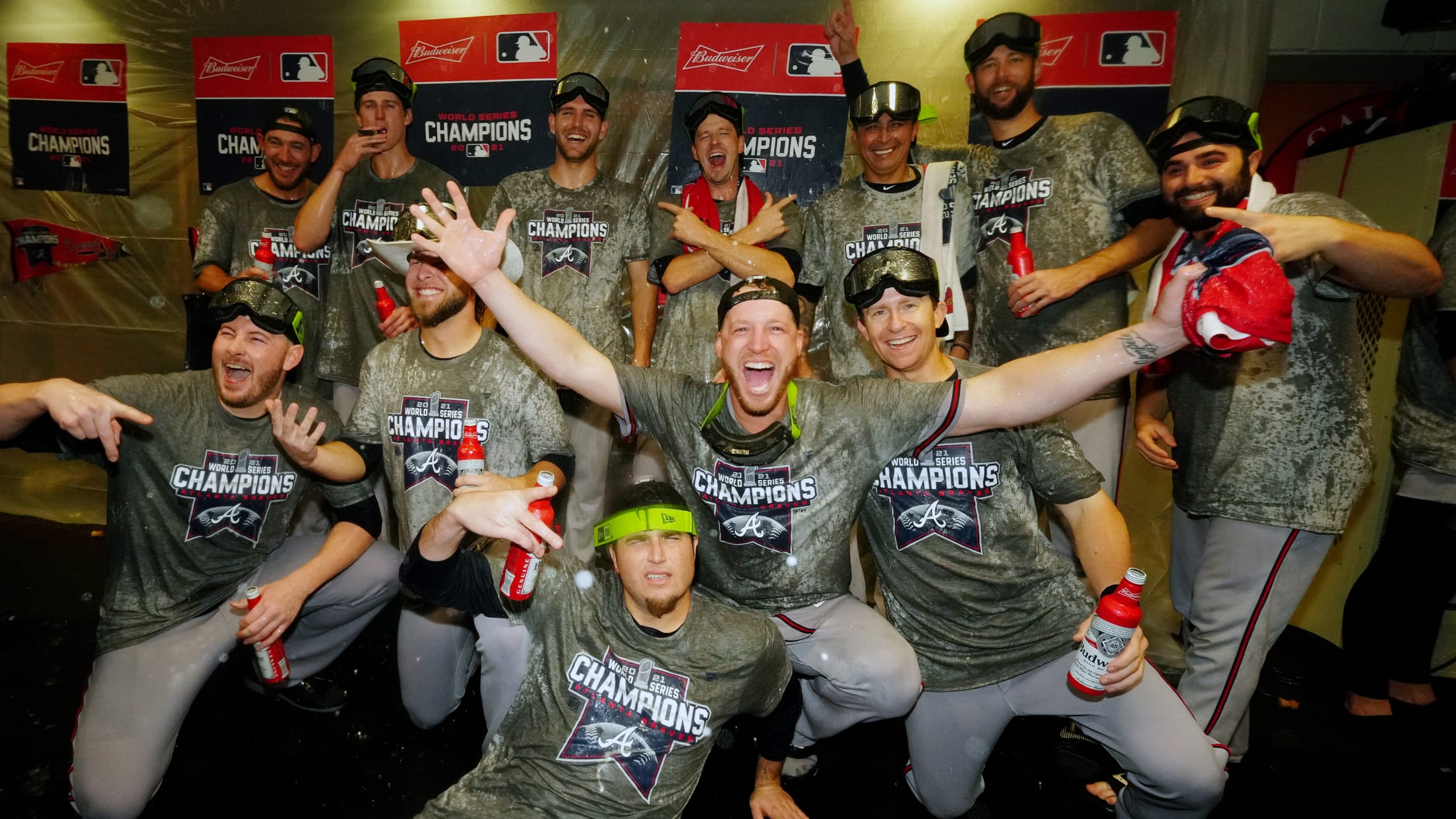