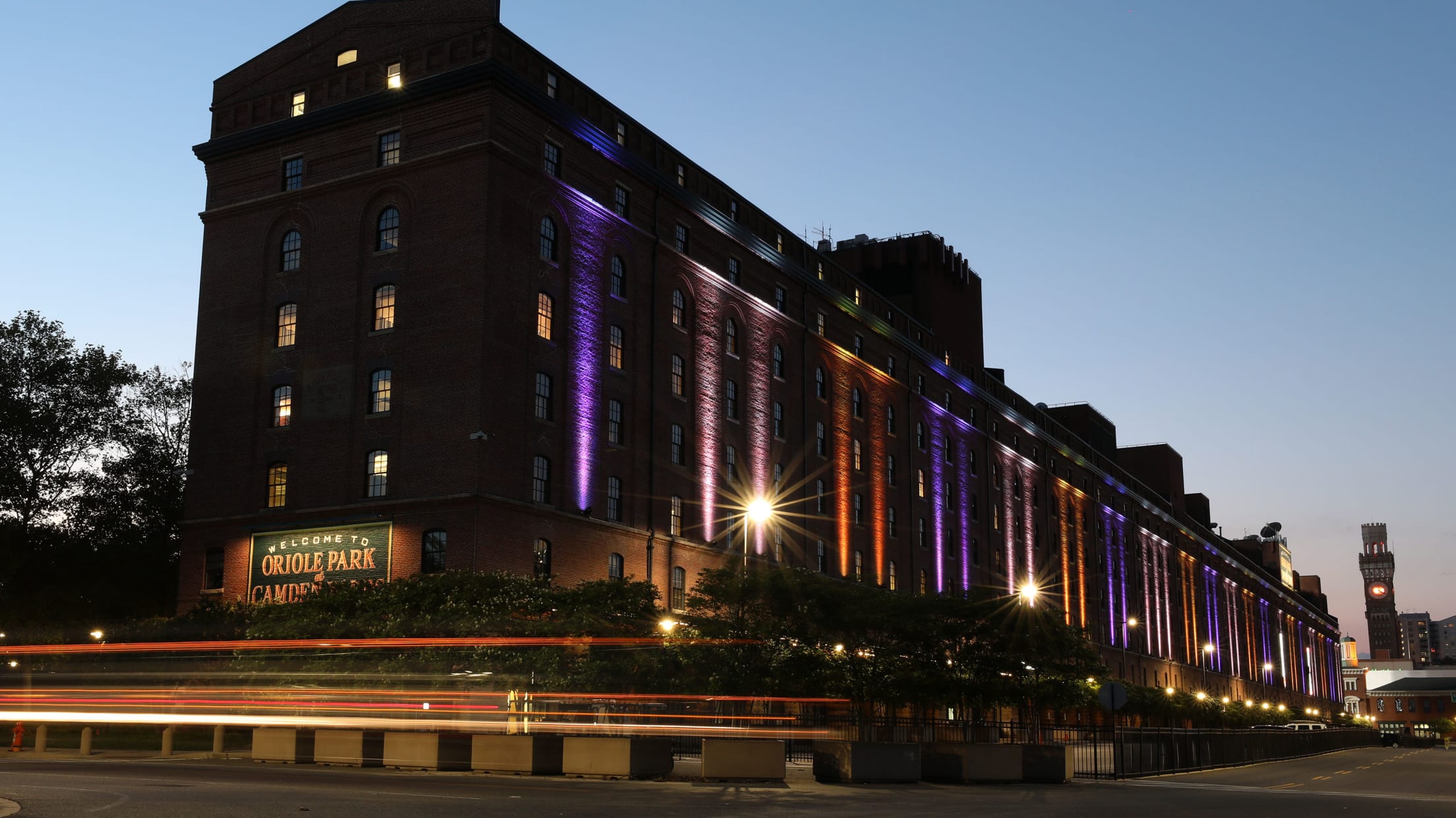 On Tuesday, in celebration the 100th anniversary of the ratification of the 19th Amendment, the Orioles announced an ongoing Empowerment Series with a focus on bringing together influential women throughout the community. Additionally, the club also launched its Voter Up campaign to educate and encourage fans to vote in the upcoming election. The Orioles recognize the historical significance of this anniversary in the long struggle for voting rights, a struggle that continued for many years thereafter for women of color.

In celebration of the Centennial anniversary of the passage of the 19th Amendment, the Orioles developed a Speakers Forum to generate conversations around important societal topics, such as women’s empowerment, the importance of voting, diversity and inclusion, and youth engagement. The series launched with a virtual broadcast moderated by MELANIE NEWMAN, who recently made Orioles’ history as the club’s first female play-by-play game announcer. The broadcast featured a panel discussion with influential Orioles women creating change in Baltimore and the baseball industry, including JENNIFER GRONDAHL, Senior Vice President, Community Development & Communications, and EVE ROSENBAUM, Director of Baseball Development.

Additional vignettes will be available throughout the year as the Orioles continue to promote inclusion, showcase women trailblazers, and inspire action. The conversations will feature MAUREEN GROVE, Executive Director of Girls, Inc of Washington County and SHELONDA STOKES, newly appointed President of Downtown Partnership of Baltimore and CEO of the Downtown Management Authority. Additionally, Melanie Newman will host a roundtable discussion with MARINA BUI, Executive Director, Orioles Entertainment; PAM SHRIVER, Orioles Minority Owner, ESPN broadcaster, and Tennis Legend; and LISA TOLSON, Senior Vice President, Human Resources, along with Jennifer Grondahl. Fans can access all of these conversations at Orioles.com/Empowerment.

In celebration of the Centennial anniversary, and as part of the club’s ongoing commitment to provide a platform for female artists, Canadian-born country music star LINDSAY ELL performed both teams’ national anthems prior to Tuesday’s game against the Toronto Blue Jays. Ell, who recently scored her first US No. 1 hit with her 2019 duet with Bradley Gilbert “What Happens in a Small Town,” has made multiple appearances on the CMA Awards stage, and was a two-time 2020 ACM nominee for New Female Artist of the Year and Music Event of the Year. Ell’s new album Heart Theory, including the single “Want Me Back,” is now available.

Grondahl also joined the MASN O’x Stra pregame show to discuss the club’s ongoing efforts to support women’s empowerment, and why celebrating the 19th amendment was so important to the Orioles.

The Orioles and the Maryland Stadium Authority also lit up the iconic Warehouse at Oriole Park at Camden Yards in white, purple, and gold in honor of the suffragettes who spent decades fighting for equality and the opportunity to have their voices heard. The colors represent the spirit and courage of the women’s suffrage movement in the United States: white for purity, purple for loyalty, and gold for hope.

The Orioles launched a new Voter Up campaign in conjunction with the Empowerment Series to encourage and educate fans to register to vote and participate in the next election on November 3. The club shared and will continue to promote voter registration information, key deadlines, and additional resources to fans leading up to Election Day. For more information on the Voter Up, visit Orioles.com/VoterUp. 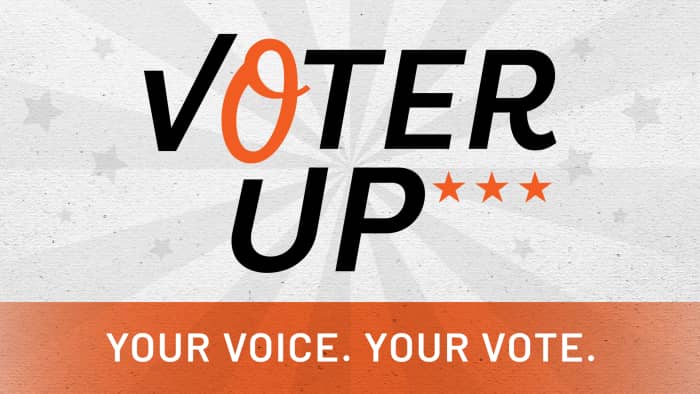 This year’s celebrations are part of the Orioles’ enduring commitment to women’s empowerment. The Orioles hosted the National Woman’s Party (NWP) exhibit, Standing Together: Women’s Ongoing Fight for Equality, serving as the official Maryland stop of the installation’s national tour, which resided on the lower concourse directly behind home plate. The Orioles have also hosted a Friday Fireworks & Women of Country Music series, which provides a platform for up-and-coming female artists. Last season, the series was developed in partnership with Change the Conversation, a nonprofit organization that advocates for women’s equality in the music industry.

To access all of the exclusive content and virtual experiences that honor this Centennial anniversary, fans can visit Orioles.com/Empowerment. Fans are also encouraged to visit the Community Resources page on Orioles.com/CommunityResources for additional resources that have been added to support women’s empowerment.