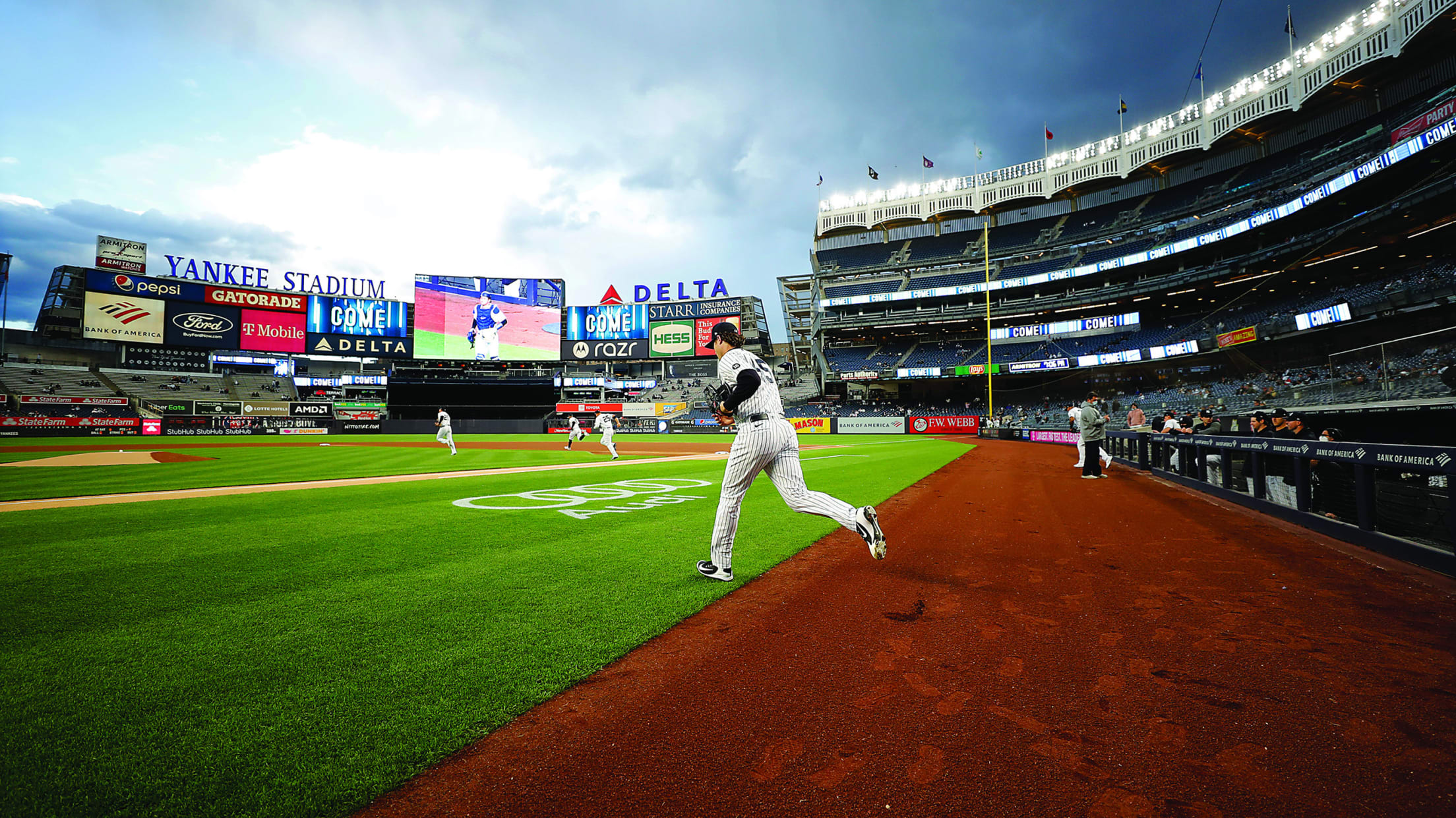 All eyes are on the Yankees’ ace when he climbs the mound. There’s a whole lot more to his day, though

Gerrit Cole threw 87 mostly outstanding pitches against the Tigers on April 30, striking out 12 batters in six innings against just four hits and no walks. Each of the 87 deliveries was a battle, the ace right-hander engaging in baseball’s version of trench warfare against an overmatched enemy. And the 9,523 fans in the Bronx that night, to say nothing of the millions following along at home, watched each delivery with glee: This is what it feels like when one of the best arms in baseball is wearing pinstripes.

Much more goes into those 87 dominant throws than what you see during the game, though. In the pages that follow, Yankees Magazine photographers Ariele Goldman Hecht and Barrie Schneiderman offer glimpses of the work along the margins, the small but important moments that the TV cameras often miss. From the dugout to the bullpen to the mound and finally to the postgame Zoom Room, here's a look at a characteristically excellent Cole performance from an extraordinary perspective.

This photo essay appears in the June 2021 edition. Get more articles like this delivered to your doorstep by purchasing a subscription to Yankees Magazine at _www.yankees.com/publications._ 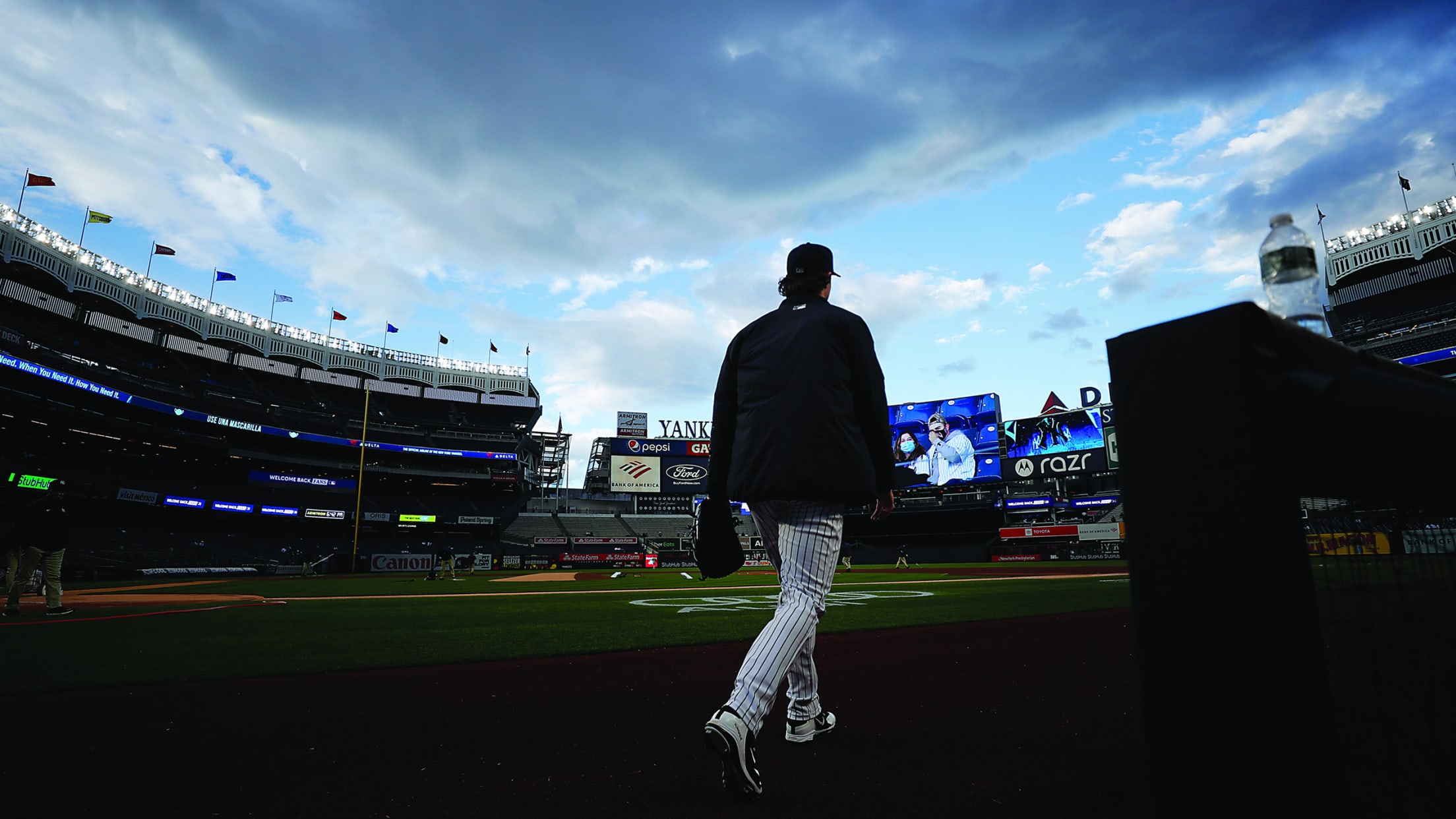 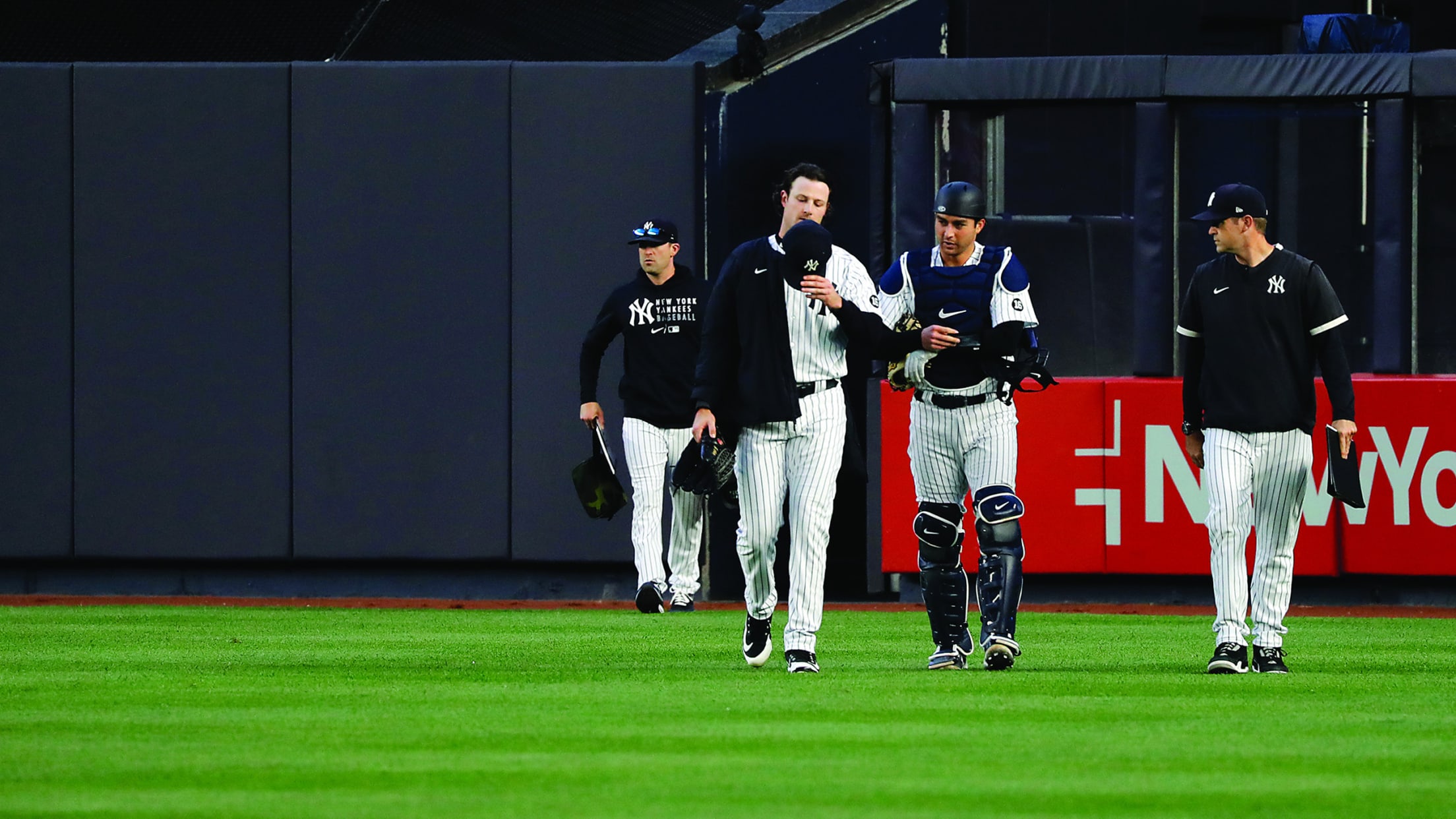 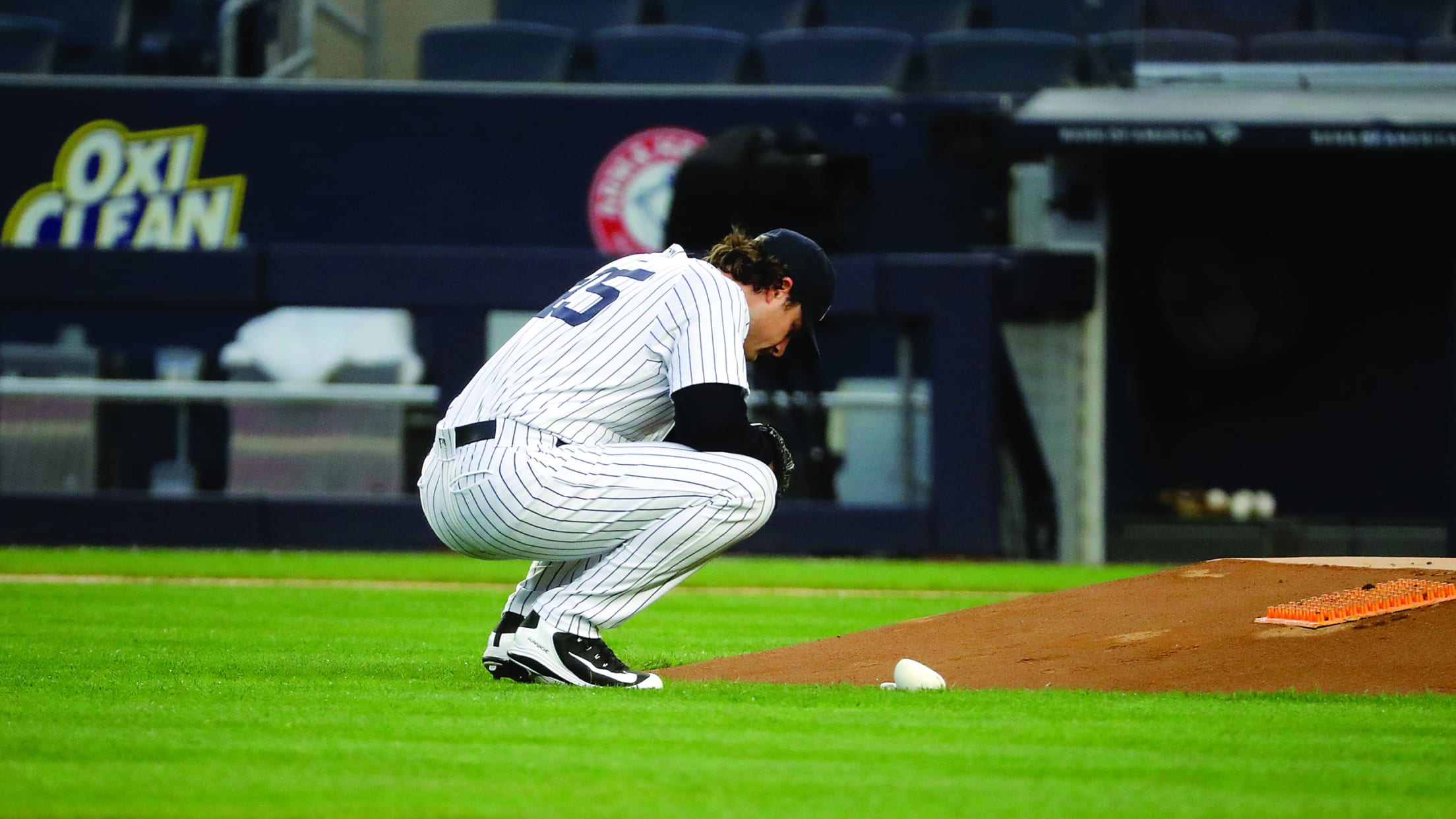 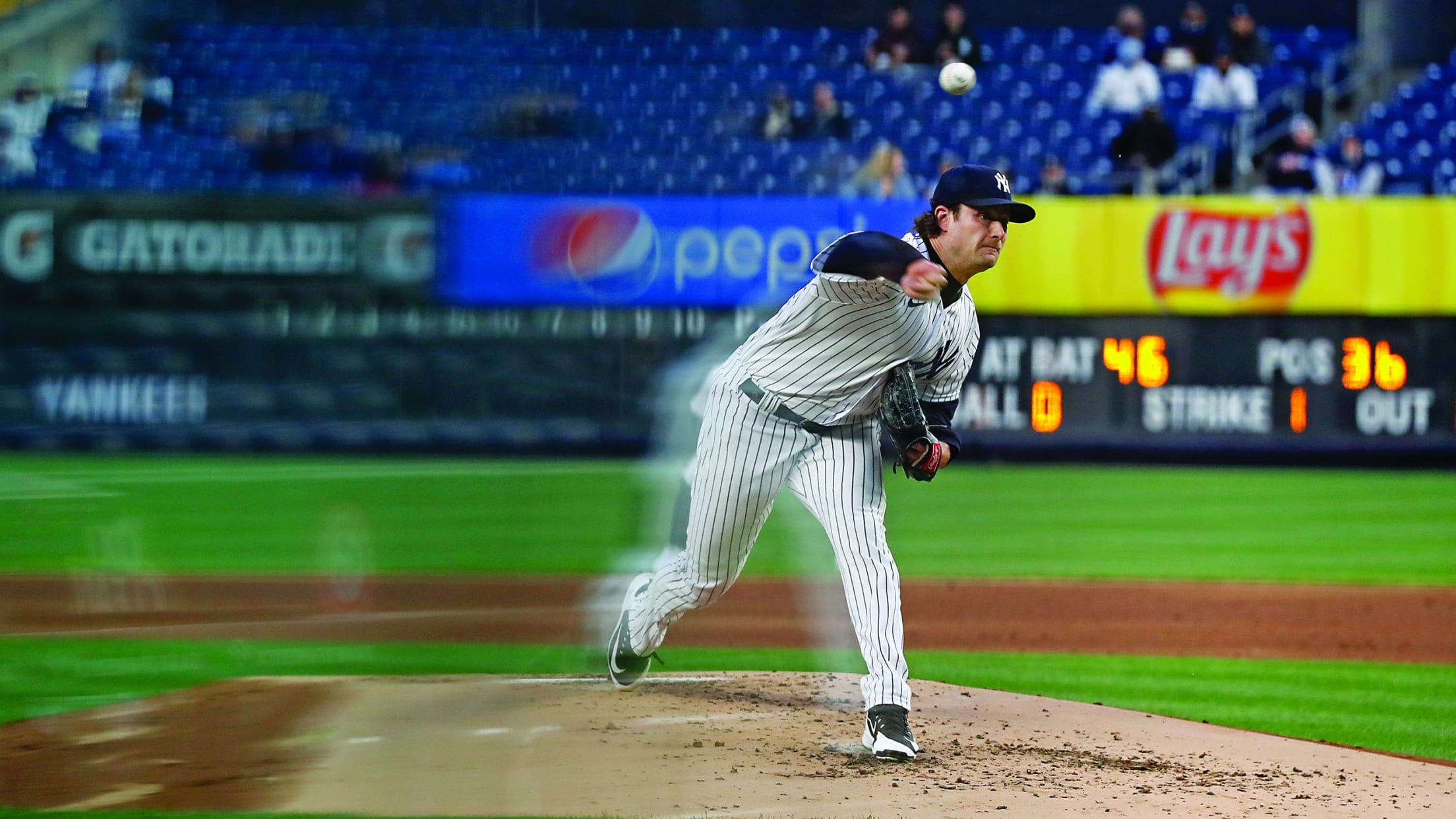