The rule was adopted by the American League in 1973, while pitchers continued to hit in games played at National League parks. That changed in 2020, with MLB instituting a universal DH for one season as part of its health and safety protocols during the COVID-19 pandemic. The NL as adopted the DH as part of the 2022-26 collective bargaining agreement.

Clubs utilize the DH position in several ways, with some employing a full-time DH and others using it as a means to provide one of their other regular players with a partial day of rest. The position can be beneficial to aging or injury-prone players who are no longer capable of playing defense on a regular basis but can still offer value at the plate. Additionally, if teams have two strong hitters who play the same defensive position, they can use the DH spot to keep both players in the lineup.

Because the designated hitter position does not provide a defensive component, the DH typically is expected to produce in above-average fashion on offense. 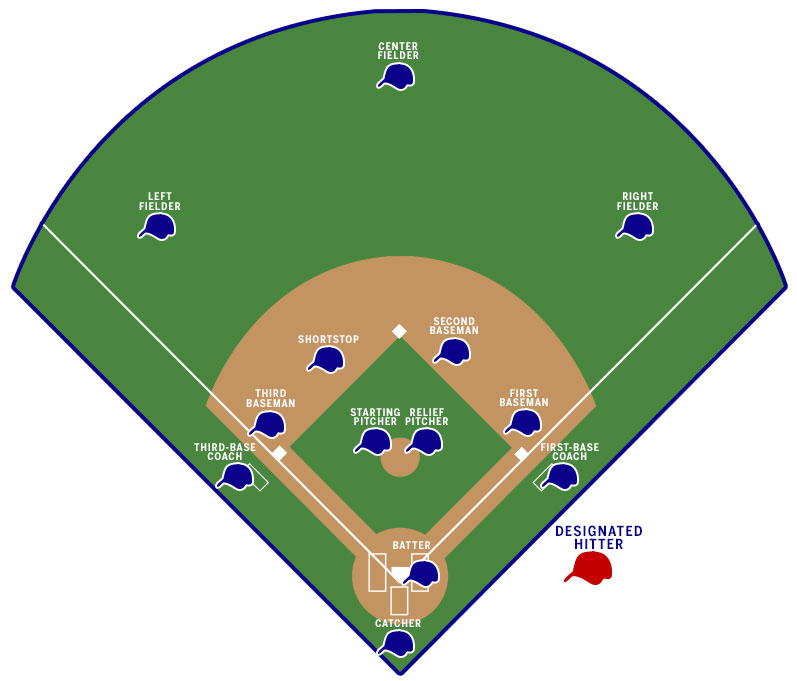