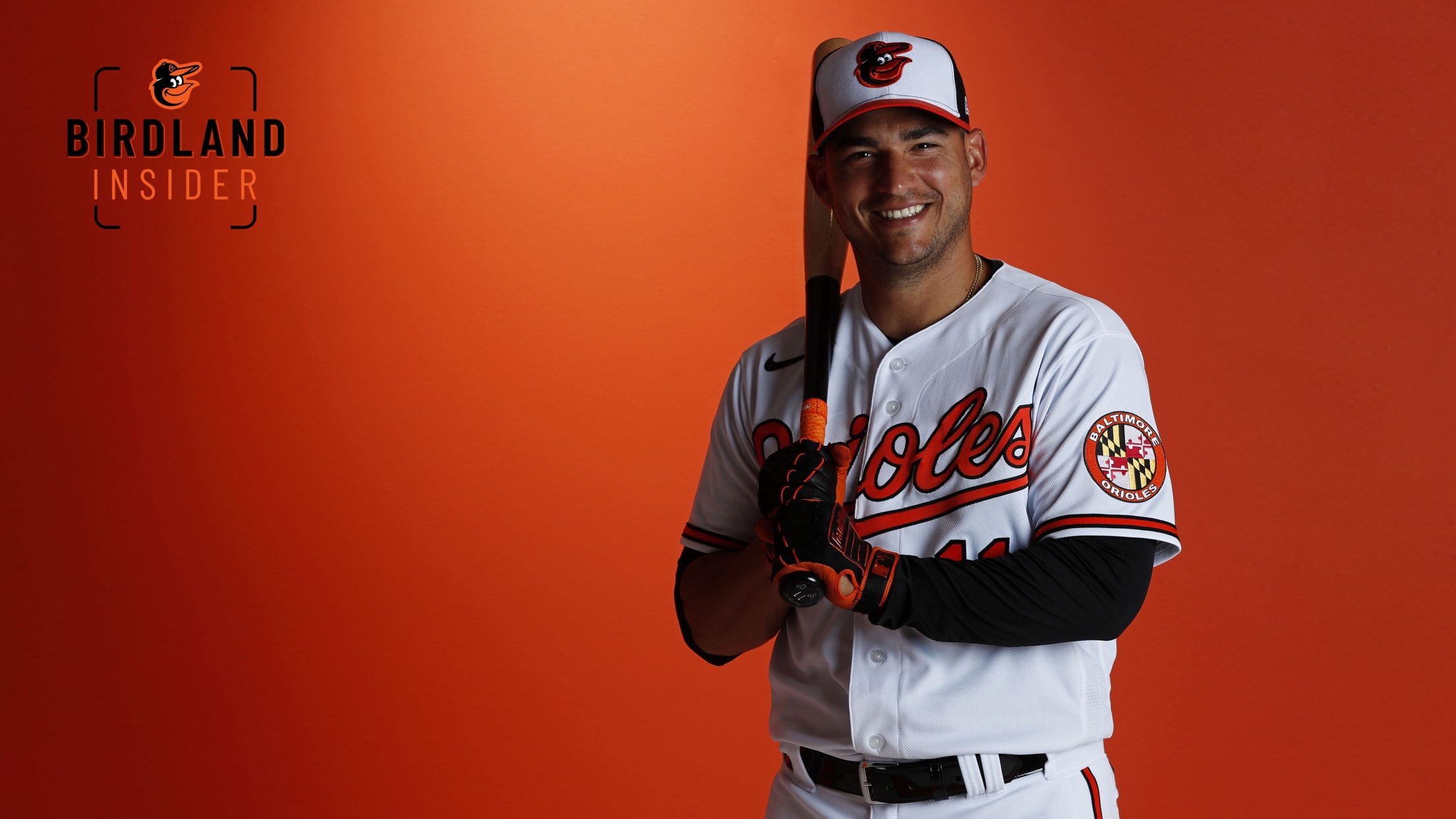 In January, Orioles executive vice president and general manager Mike Elias inked veteran infielder José Iglesias to a one-year contract with a club option for 2021. The Havana, Cuba, native was originally signed by the Red Sox in '09, and he made his Major League debut in '11. He was a '15 All-Star with the Tigers, and he most recently played for the Reds.

Orioles Magazine caught up with Iglesias this offseason to learn more about the new O’s infielder. 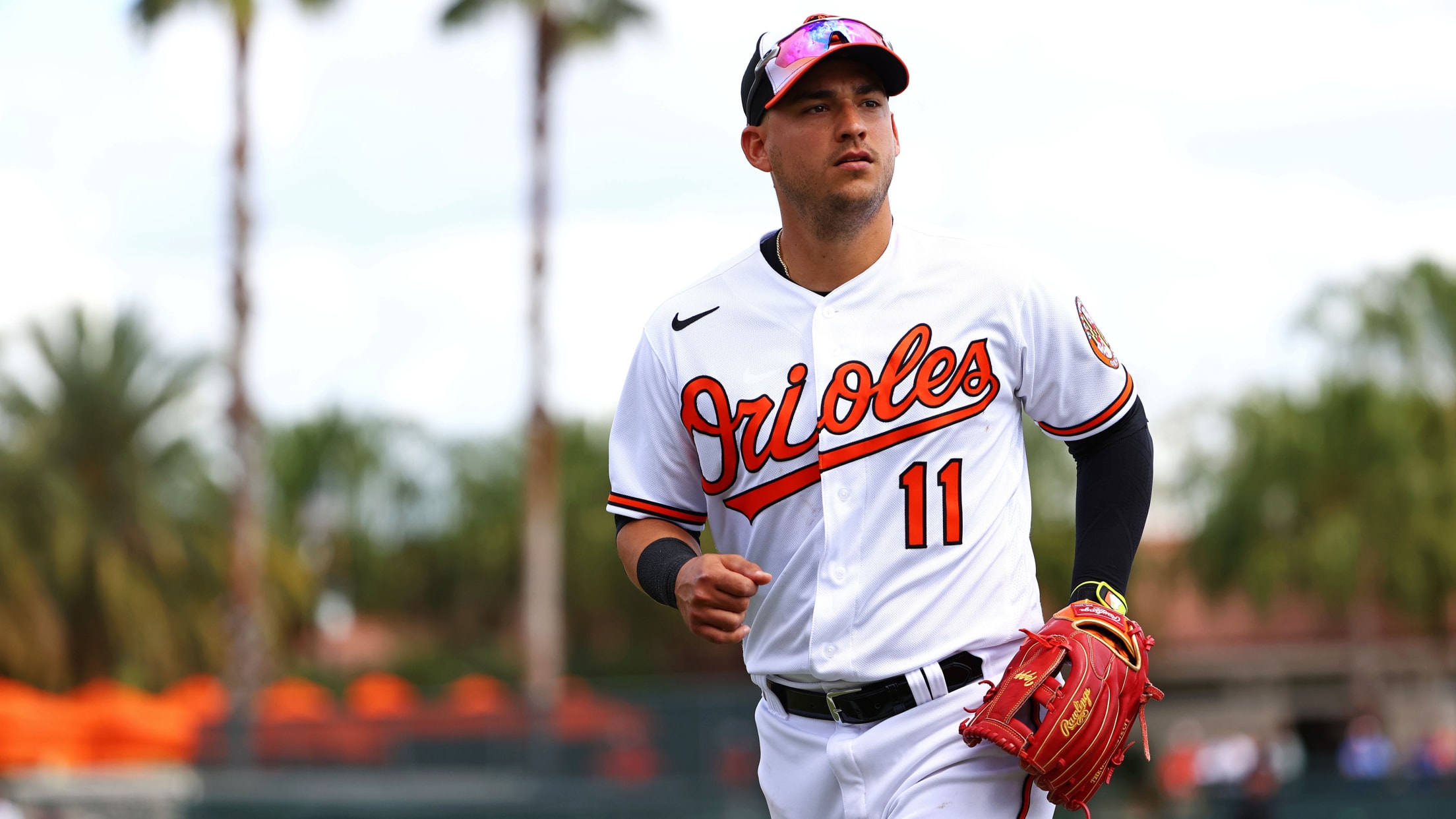 What was it like growing up in Cuba and playing baseball there?
Cuba is where I was born and raised, [and playing there] was a very fun experience. A lot of people come to the ballparks and they are screaming at you. It is a good baseball country. I was fortunate enough to play and make the Cuban National Team at a very young age. Playing in front of my hometown [fans] was a unique experience. 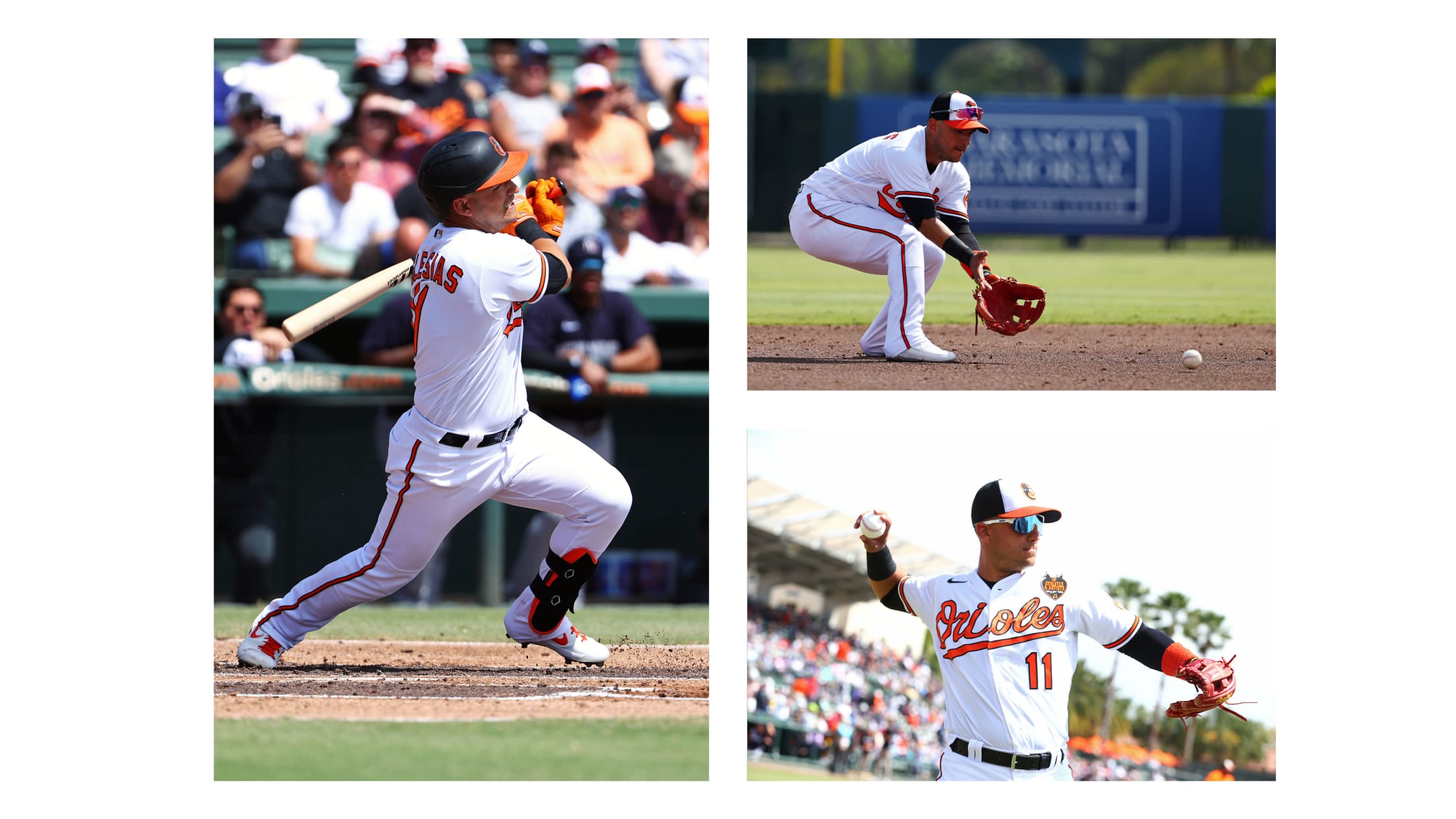 Do you have any memories of the Orioles playing in Cuba in 1999?
It was a big deal. They practiced at Nelson Fernández Stadium in San José de las Lajas, where I’m originally from in Cuba. I was 8 years old and I was there to watch them practice. One of the players, I can’t remember who, gave me his hat. So my first big league hat was a Baltimore Orioles hat. Crazy. I remember getting that black hat with the bird in the front. It was super cool.

What does it mean to be able to play for the Orioles now?
The Orioles have always been known as a great baseball club. Cal Ripken Jr. and so many players have worn that jersey. It’s a unique privilege to play for an organization like that. I love that ballpark. It’s a great place. Every time I’ve been there, it was with Boston or Detroit. Oh, man. It was packed. I love the infield. They do an amazing job keeping it sharp and well maintained. It is a beautiful ballpark. 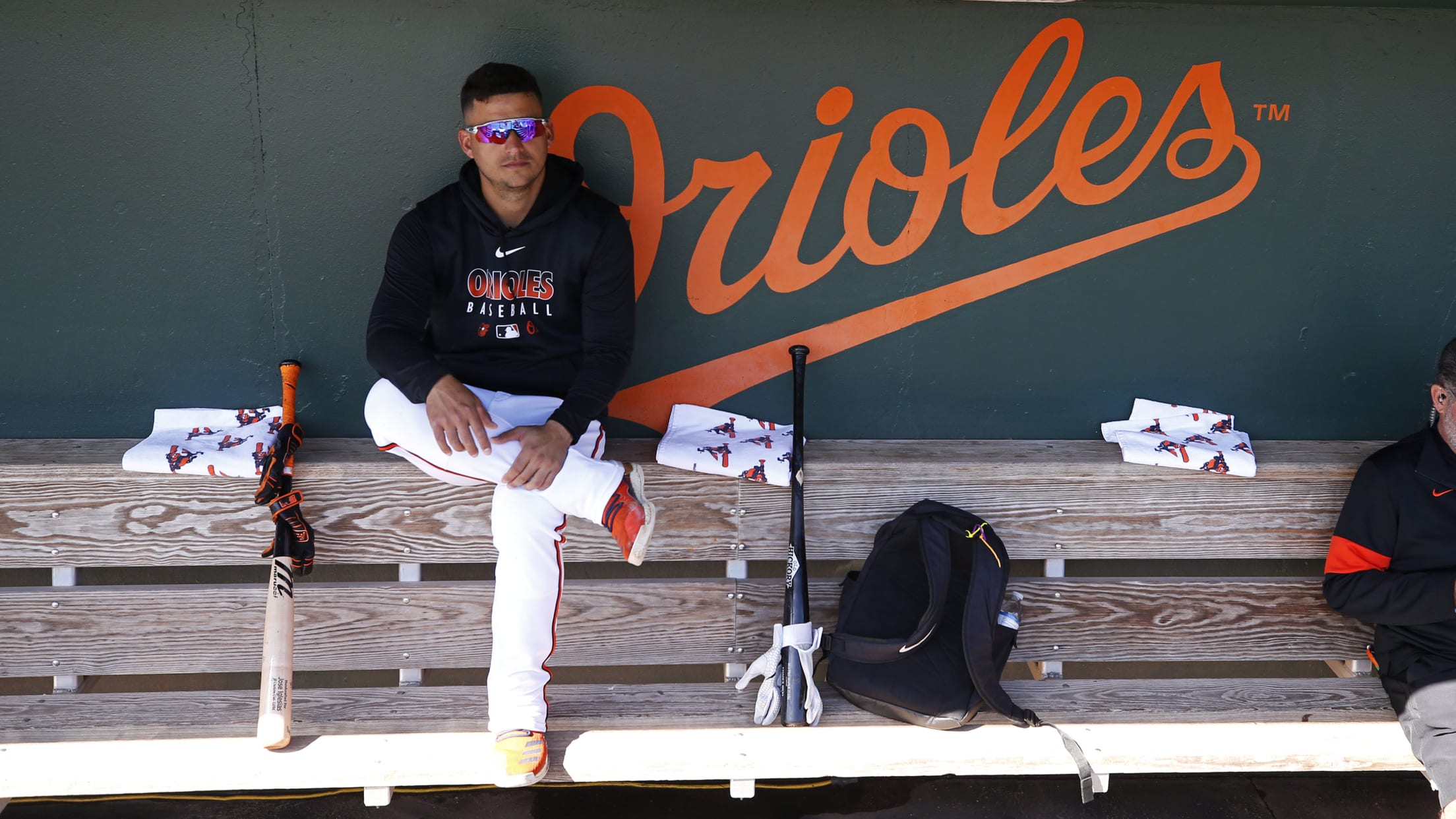 What’s your favorite baseball memory?
That’s so hard -- probably being an All-Star in 2015 with Detroit -- walking the red carpet with my family and taking my kids on the field. Being recognized as an All-Star, it’s a privilege.

You recently won the Heart & Hustle Award for the Reds. What does that award mean to you?
It’s an honor that the people that know and understand the game value what you bring to the table on and off the field -- for your teammates, your coaching staff and your fans. 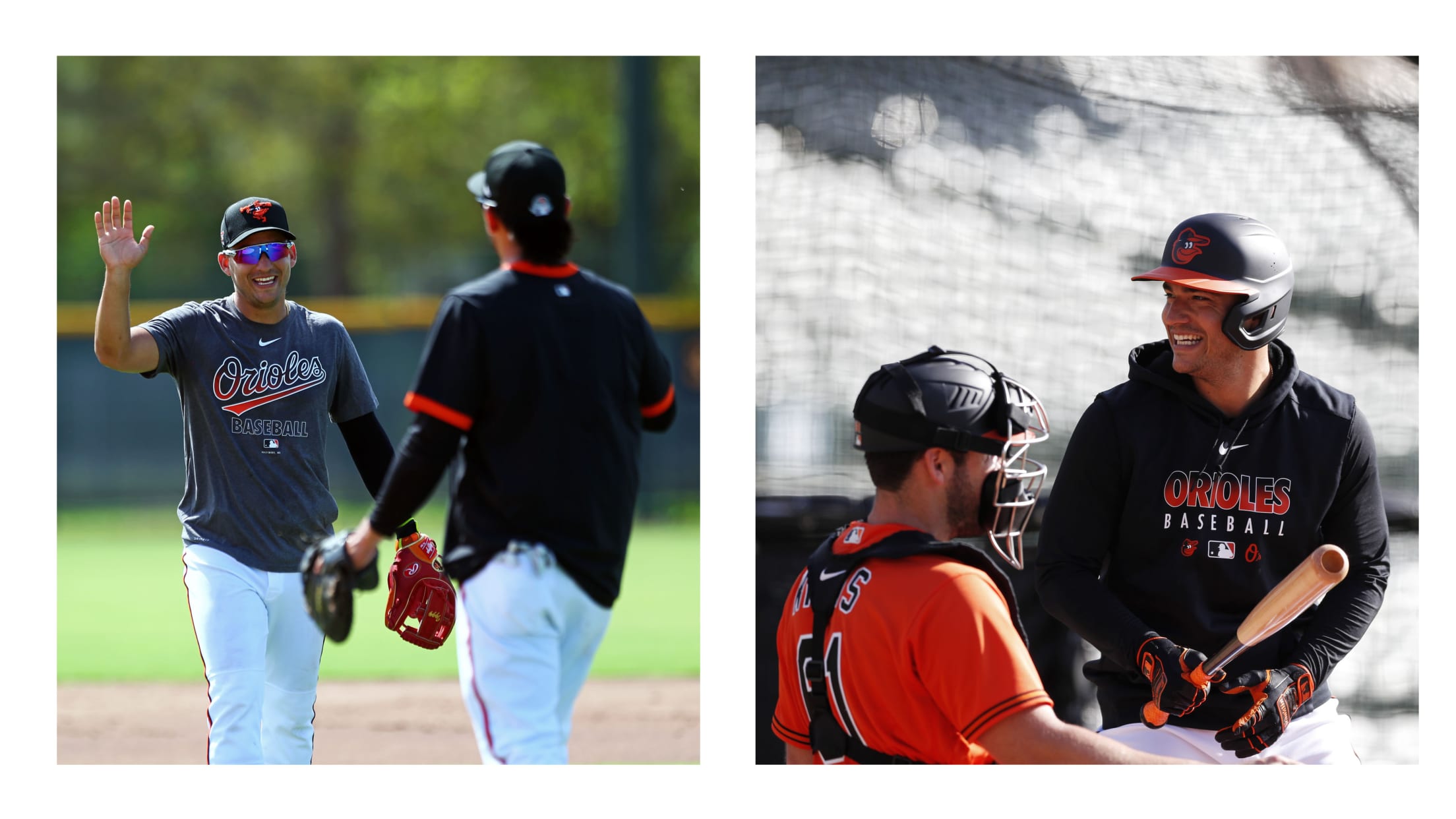 What’s the best advice you’ve ever gotten from a teammate?
Actually, I got great advice from Derek Jeter. I was 21 years old, in the big leagues. The visiting team used to share the weight room at Fenway Park and he was working out.

I said, "Derek, do you have any advice?"

He said, "José, play every game like it’s your last game."

I said, "How do you stay so positive?"

He said, "I only take home what I did for the team. You can make a play in the hole and save a run or you can move the guy over -- you can do so many things that people don’t see. That’s what you take home. Don’t take the 0-for-4 home."

I think that changed my perspective when Derek taught me that. I started thinking that way, and the game became more positive.

This is a young team, and you will have an opportunity to be a leader in Baltimore. How do you approach that coming into 2020?
I think it’s leading by example. I have to be there for [the younger players]. The same way all of these teammates have influenced my career, I am at a point where I can share something with young players now. 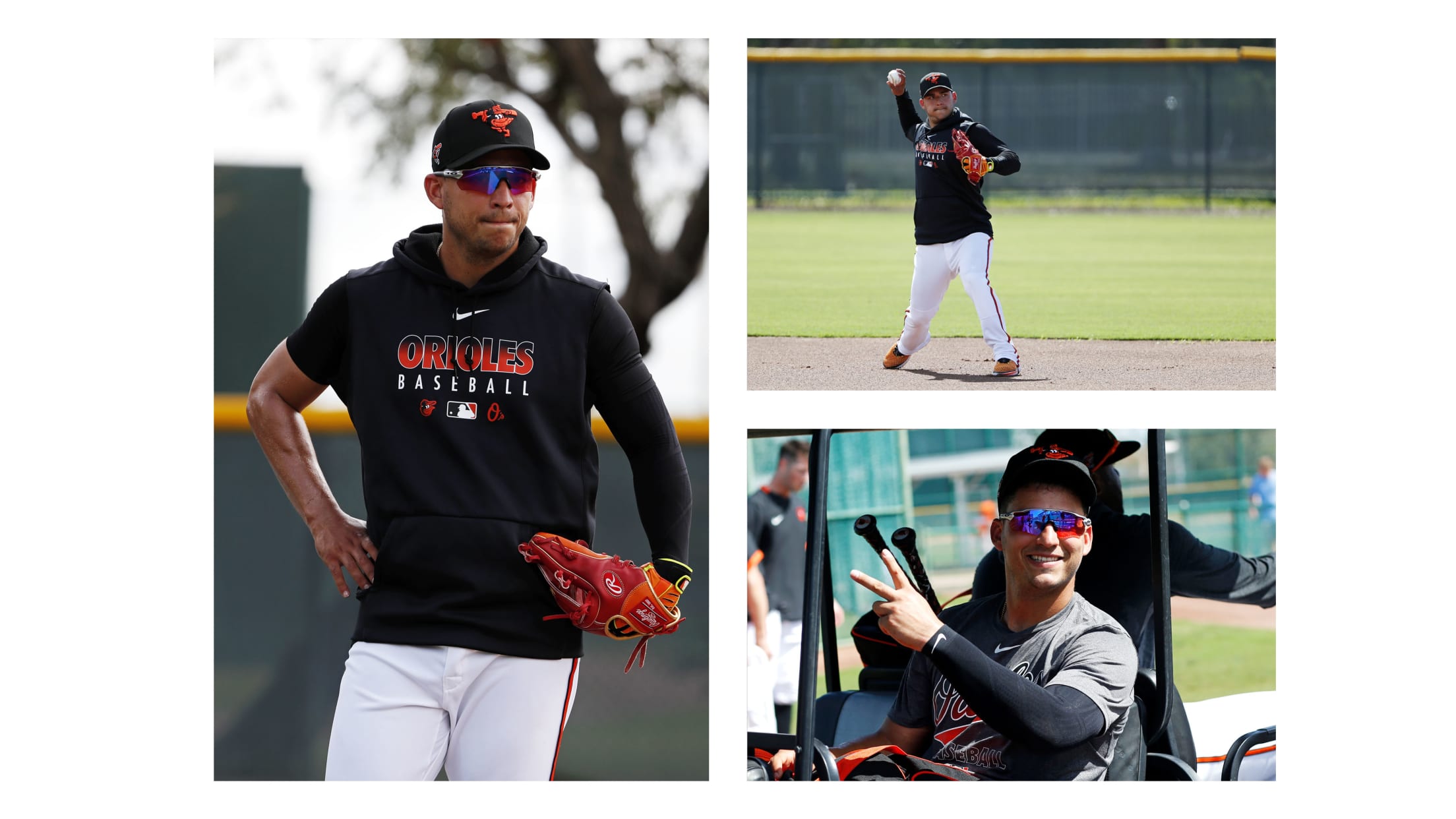 Your nickname is Candelita. What does that mean?
Firecracker. From my personality, a little bit. Playing [shortstop], you’ve got to be alert and aware of everything. When I’m at short, I’m also thinking about second, first, catcher, pitcher, center field. You’ve got to be aware of everything -- who’s on the bench, who’s hitting, who’s behind him. It’s a big responsibility to lead the infield. The shortstop is the guy. You have to be alert. 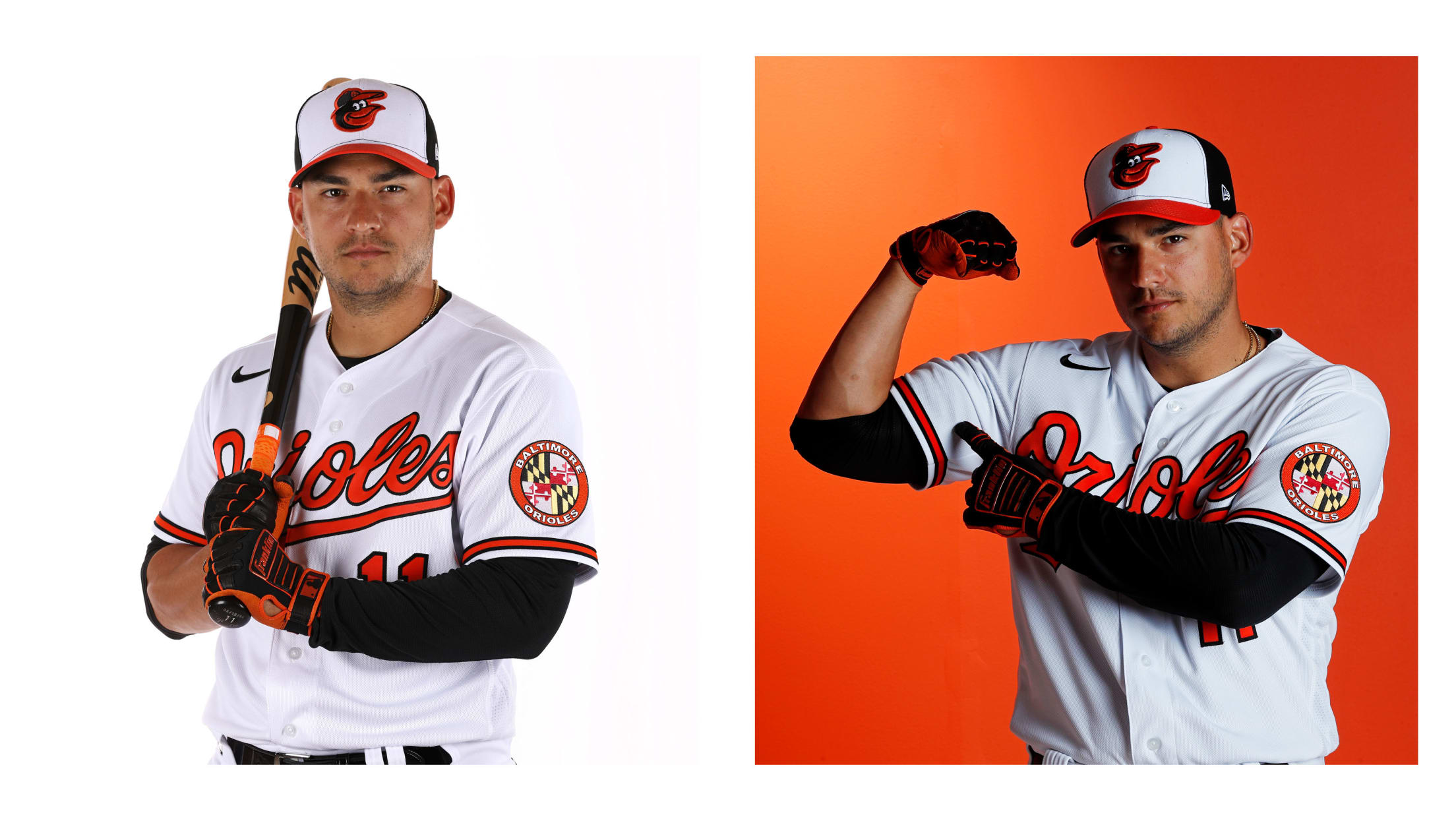 Can you tell us a little bit about your family and how important they are to you?
My mom is in Cuba. My dad lives in Miami. My dad was a big influence for me growing up. He’s probably the reason I’m here today. He loved baseball. He always calls me with advice. I always say, “OK, Dad, it’s easier said than done.” But it’s fun to have him watch every single game and talk to him about the games. Knowing how much he loves baseball, it means a lot to me.

I have three children -- two boys and a girl. José, Jr. [age 8], Alvaro José [age 2], and Antonella [infant]. Alvaro was born in the middle of a hurricane. We got released by the hospital sooner than we expected because the hospital was evacuated. We had to find a place to stay -- I’m glad I was able to be with them during that. Being a father is a beautiful responsibility. It’s a lot of work, but it’s worth it. They are at a beautiful age to spend time with and let them be who they want to be. They are the most important thing in my life.

Do you have any special causes that mean a lot to you?
I’m from Cuba, born and raised originally. I came to this country with a dream to be a big league player. And my dream came true. It’s a lot of work and sacrifice and natural talent, but I owe a lot to this country that gave me an opportunity to play the game I love at the highest level. I became a U.S. citizen. I like to help people. I believe in karma, everything I can do for others, I want to do it every time.

What is your focus heading into the 2020 season?
For me, I’m excited to meet the new guys and see how they do things. It’s a new staff for me. I told Mike [Elias], whatever I can be part of and however I can help, that’s the reason I’m here. I’m excited to play every day. I am excited to lead by example and give this organization 110 percent every single day. 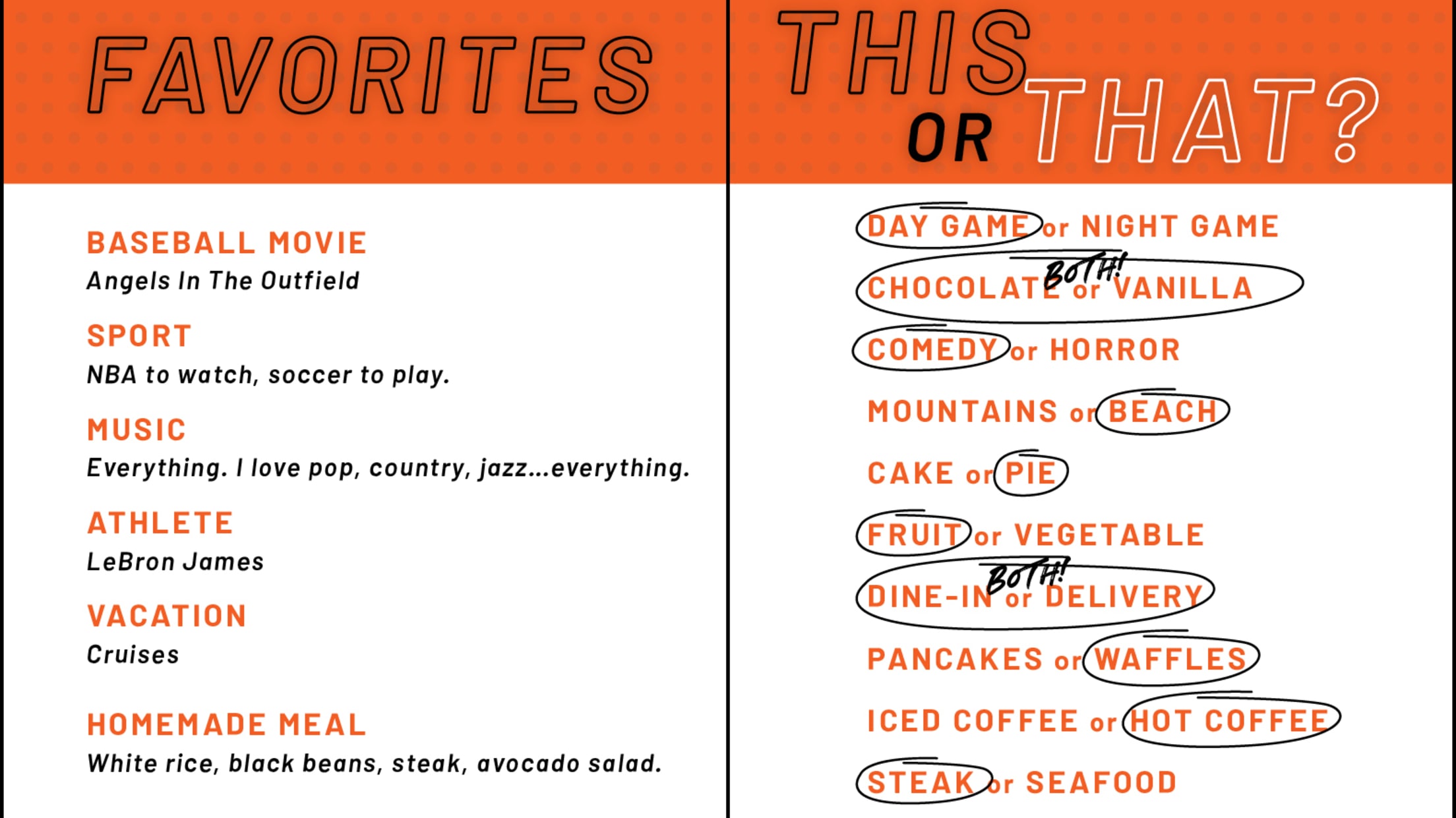 This story was originally published in the 2020 Sarasota Edition of Orioles Magazine. Birdland Insider features original content from Orioles Magazine, including new articles and stories from our archives.