Jackie Bradley Jr. has sported braids ever since he's been a member of the Boston Red Sox. Today, that all changed. At John Lackey's urging, JBJ brought out his glorious afro.

John Lackey suggested Jackie Bradley, Jr. wear his hair out. Put it this way: Oscar Gamble would be proud of the look.

This just happened. @JackieBradleyJr did you do something different with your hair? pic.twitter.com/vQxYxfm8t5 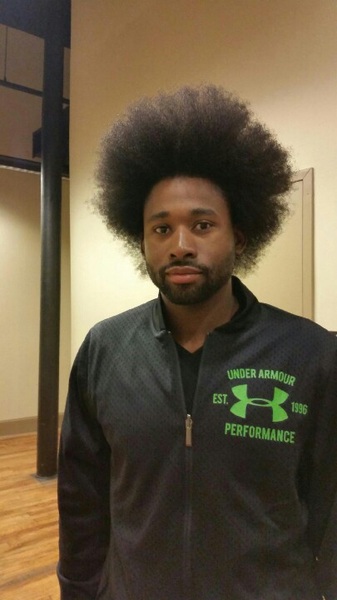