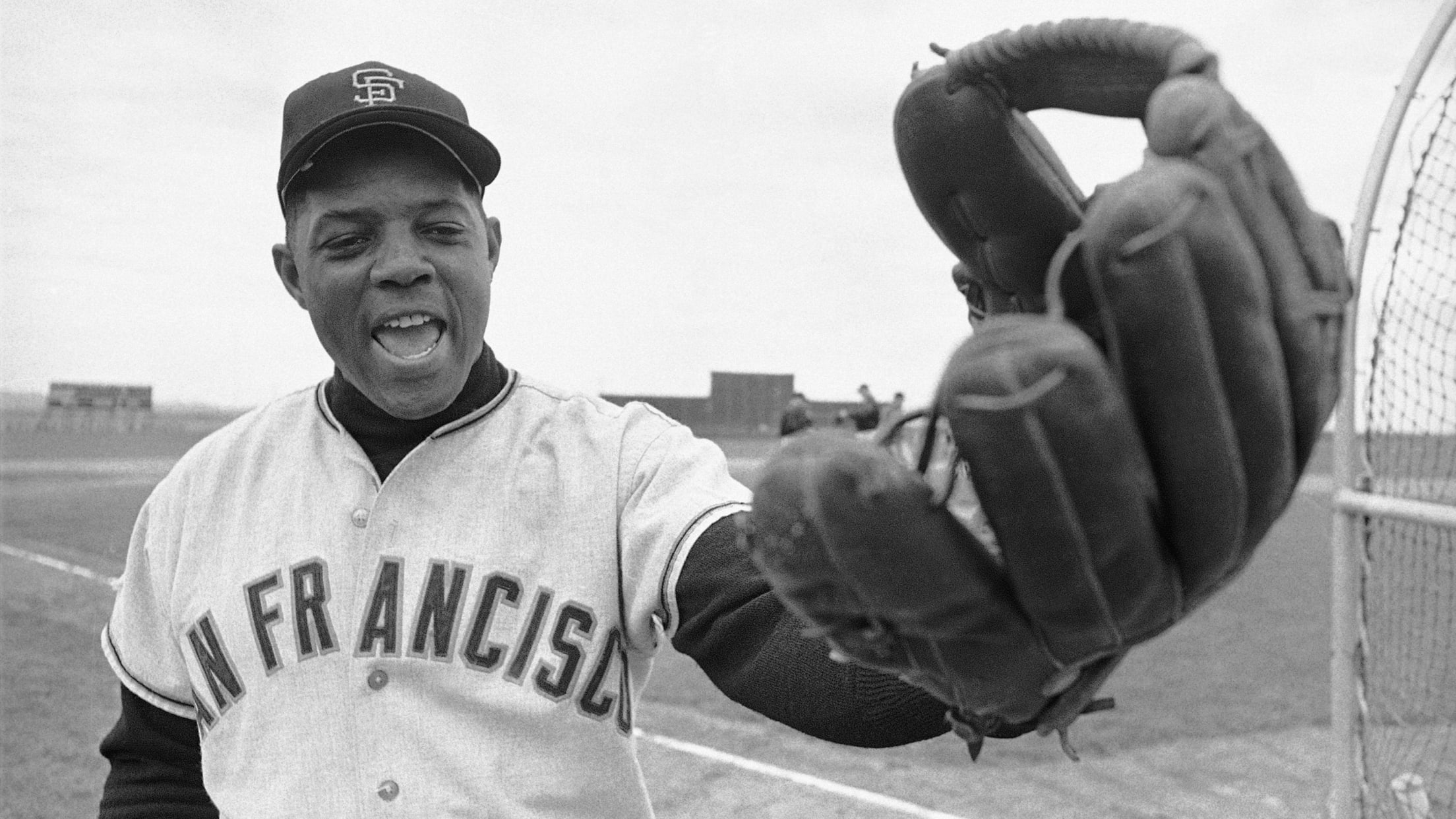 In 22 seasons from 1951-73, Willie Mays hit 660 home runs, drove in 1,903 runs, batted .302 and was an All-Star in 20 of those seasons. He led his league in homers four times, in stolen bases four times, and had more than 100 RBIs in 10 seasons. He had a thrilling talent and personality that captured the hearts of fans from coast to coast. 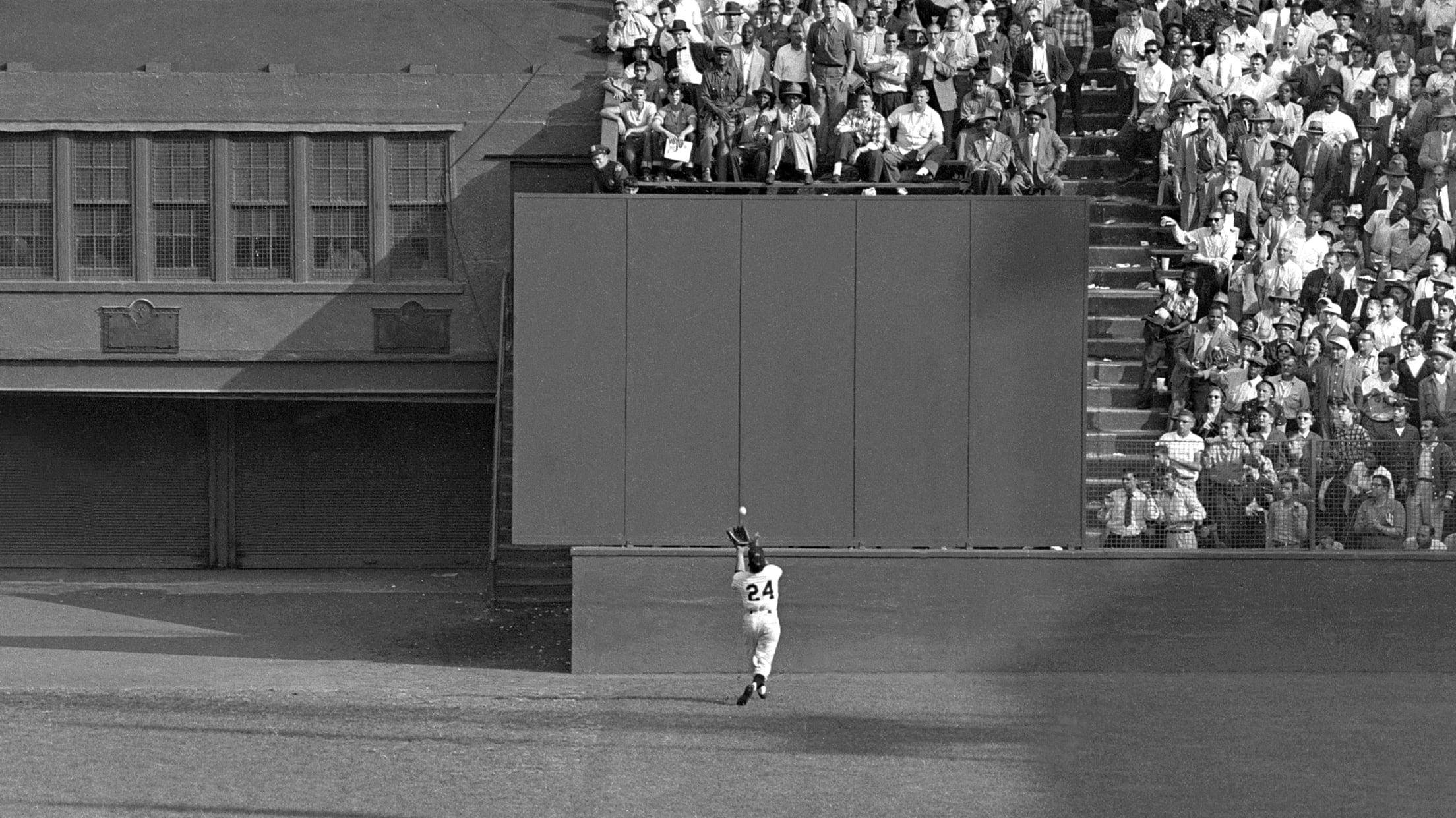 I can't tell you about moments because I wasn't into that. I just played every day and enjoyed what I was doing. When I made a great catch it was just routine. I didn't worry about it. Winning was important. Winning. 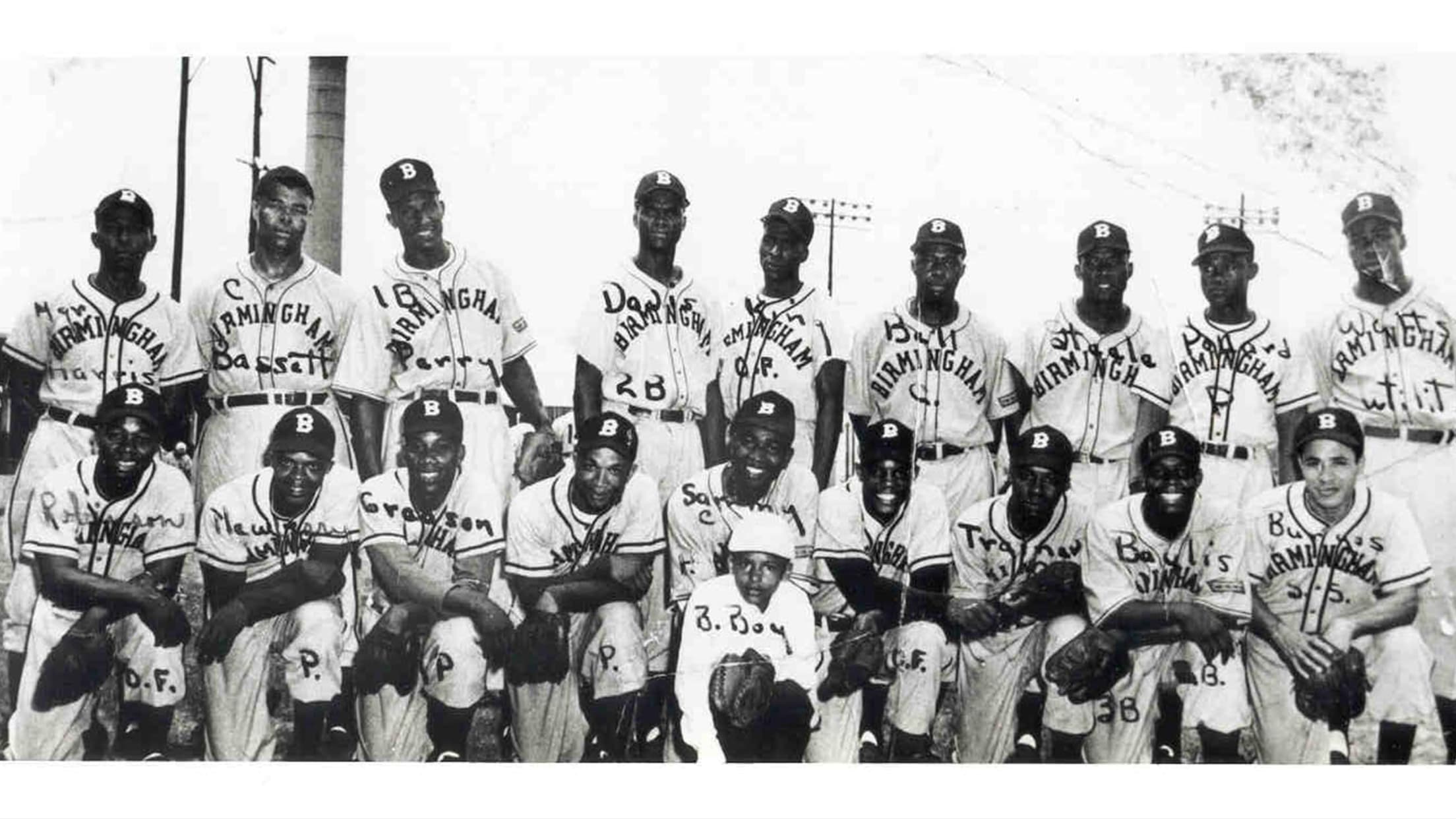 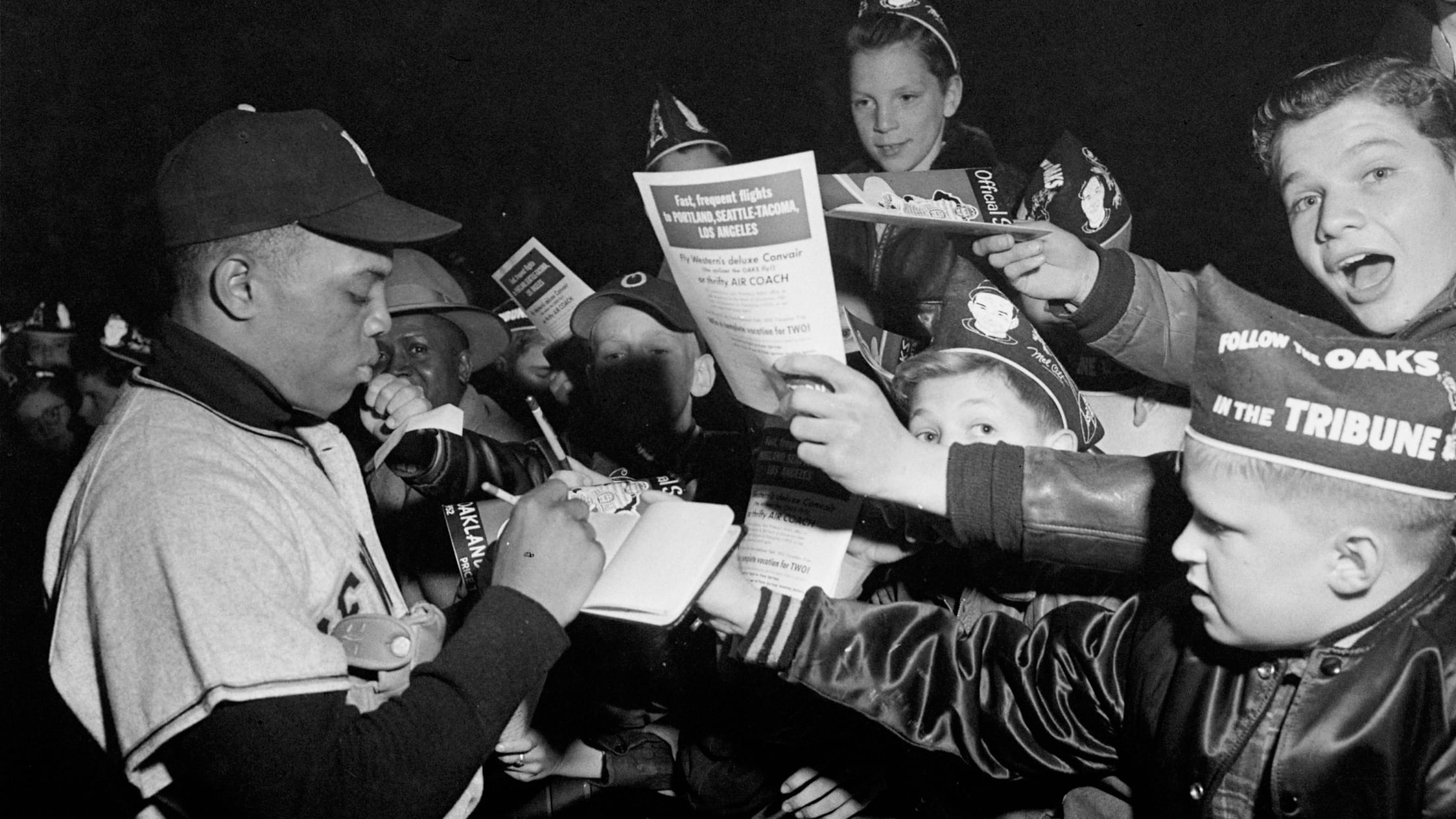 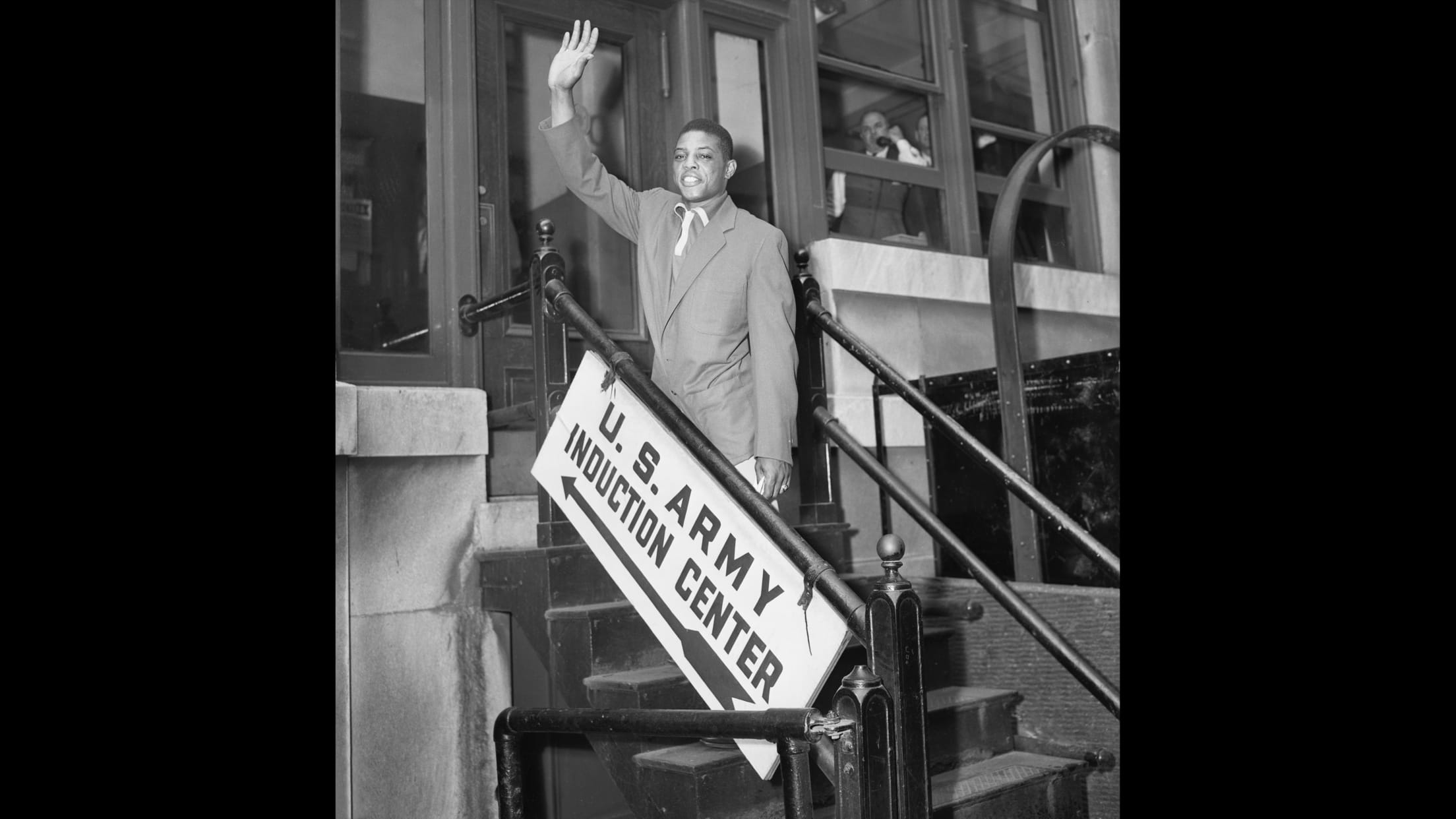 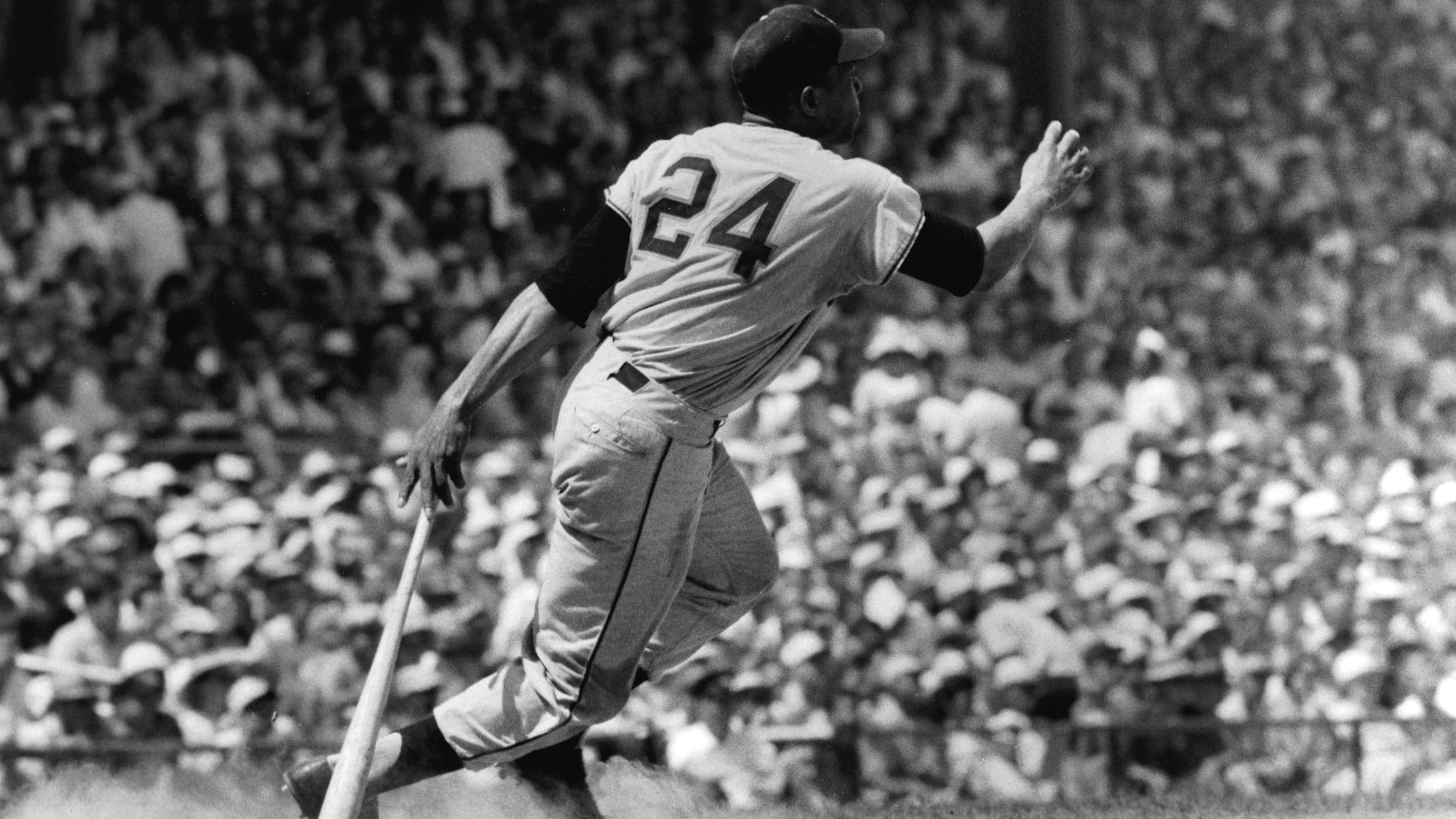 He would routinely do things you never saw anyone else do. He'd score from first base on a single. He'd take two bases on a pop-up. He'd throw somebody out at the plate on one bounce. And the bigger the game, the better he played. 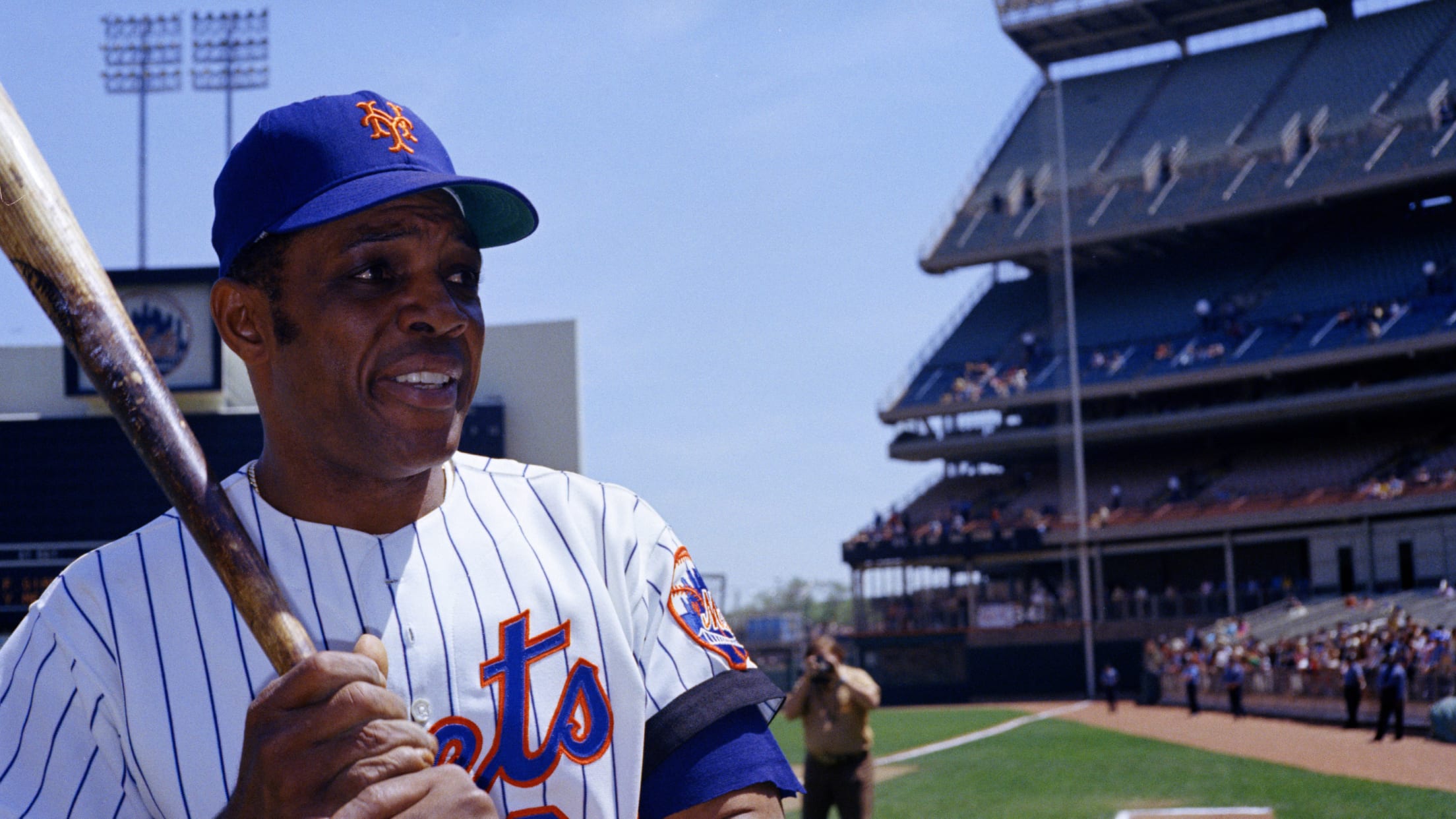 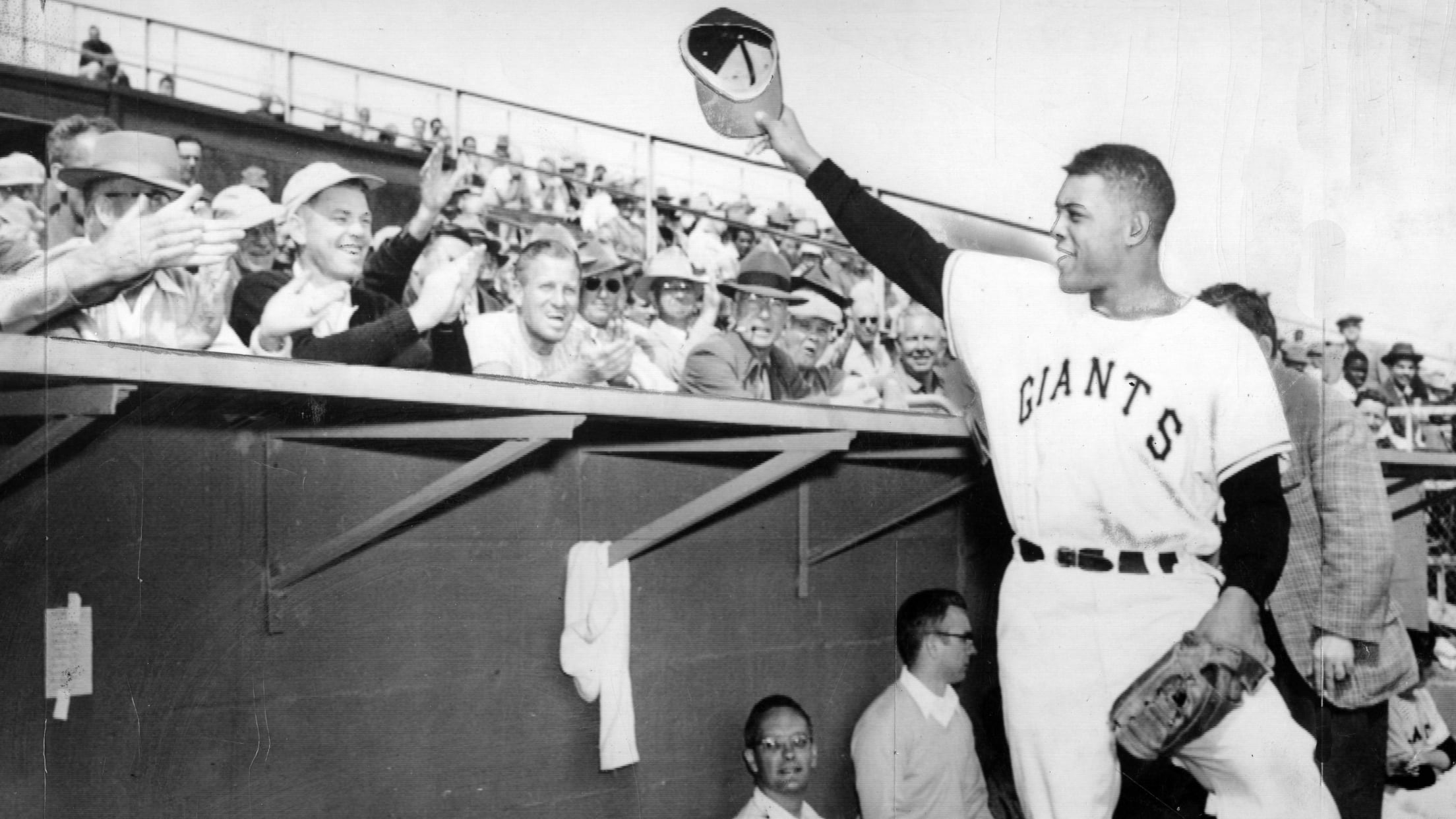 They invented the All-Star game for Willie Mays. 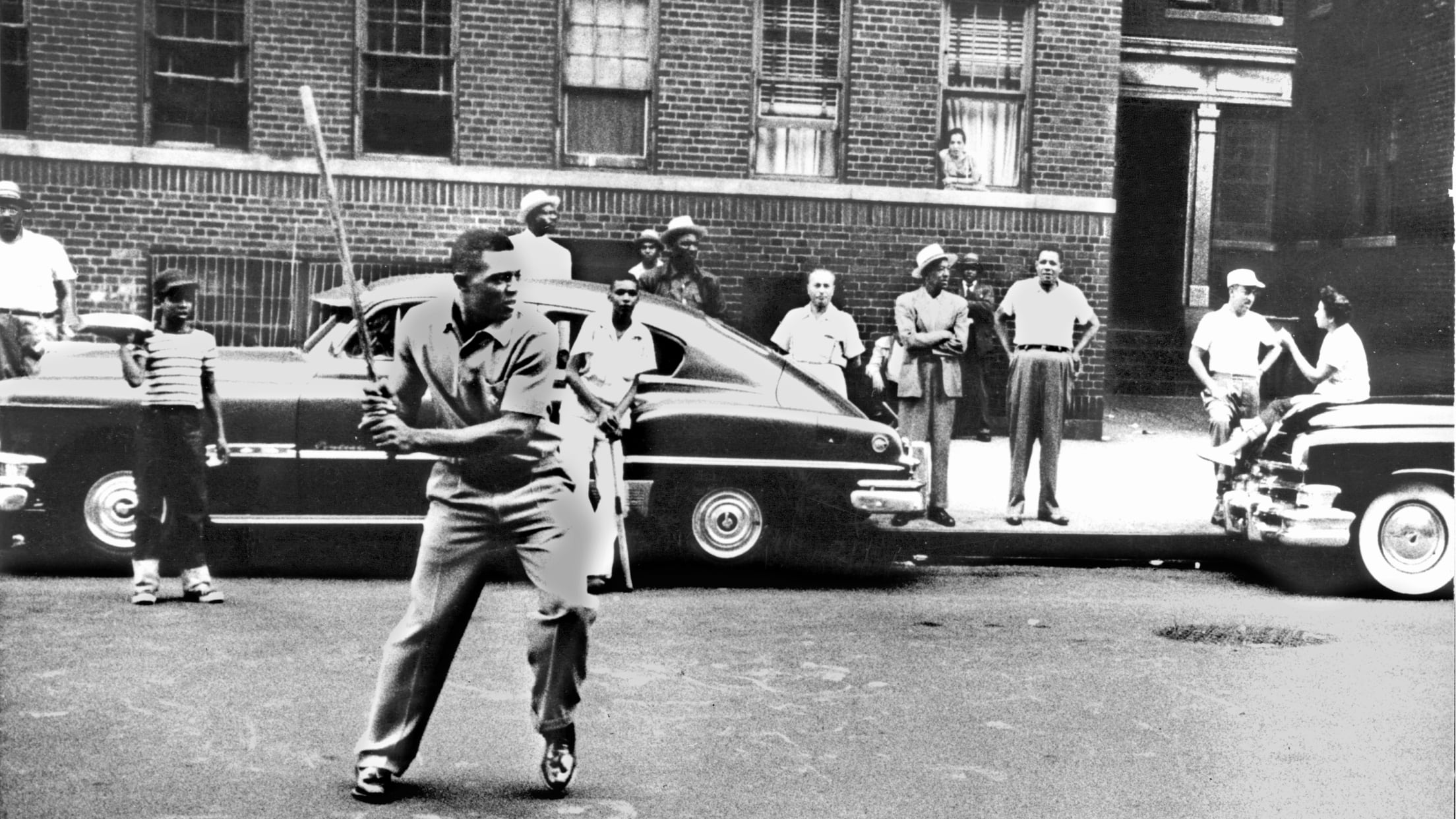 If you can do that - if you run, hit, run the bases, hit with power, field, throw and do all other things that are part of the game - then you're a good ballplayer. 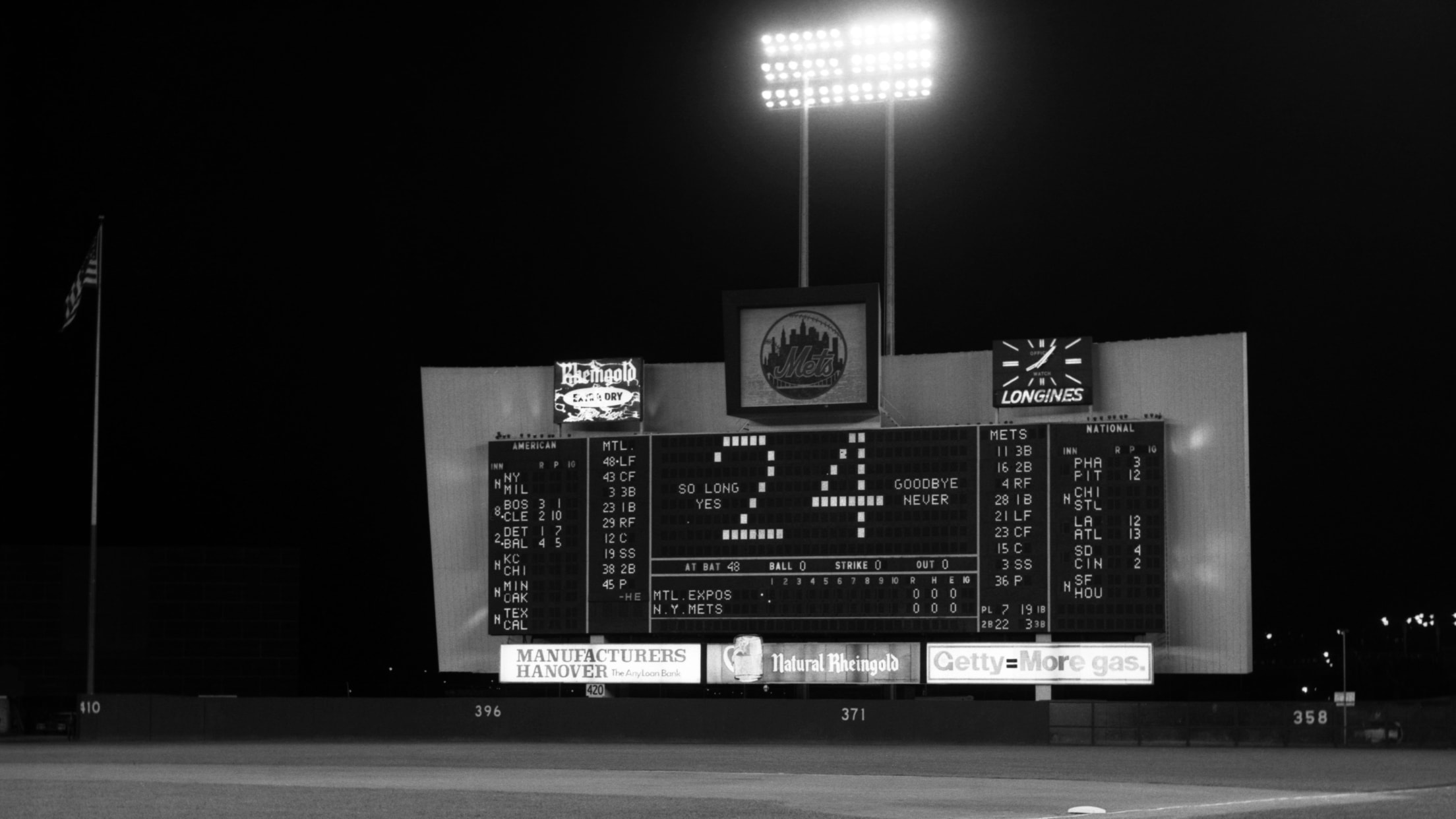 I remember that last season I played. I went home after a ballgame one day, lay down on my bed, and tears came to my eyes. How can you explain that? You cry because you love her. I cried, I guess, because I loved baseball and I knew I had to leave it.