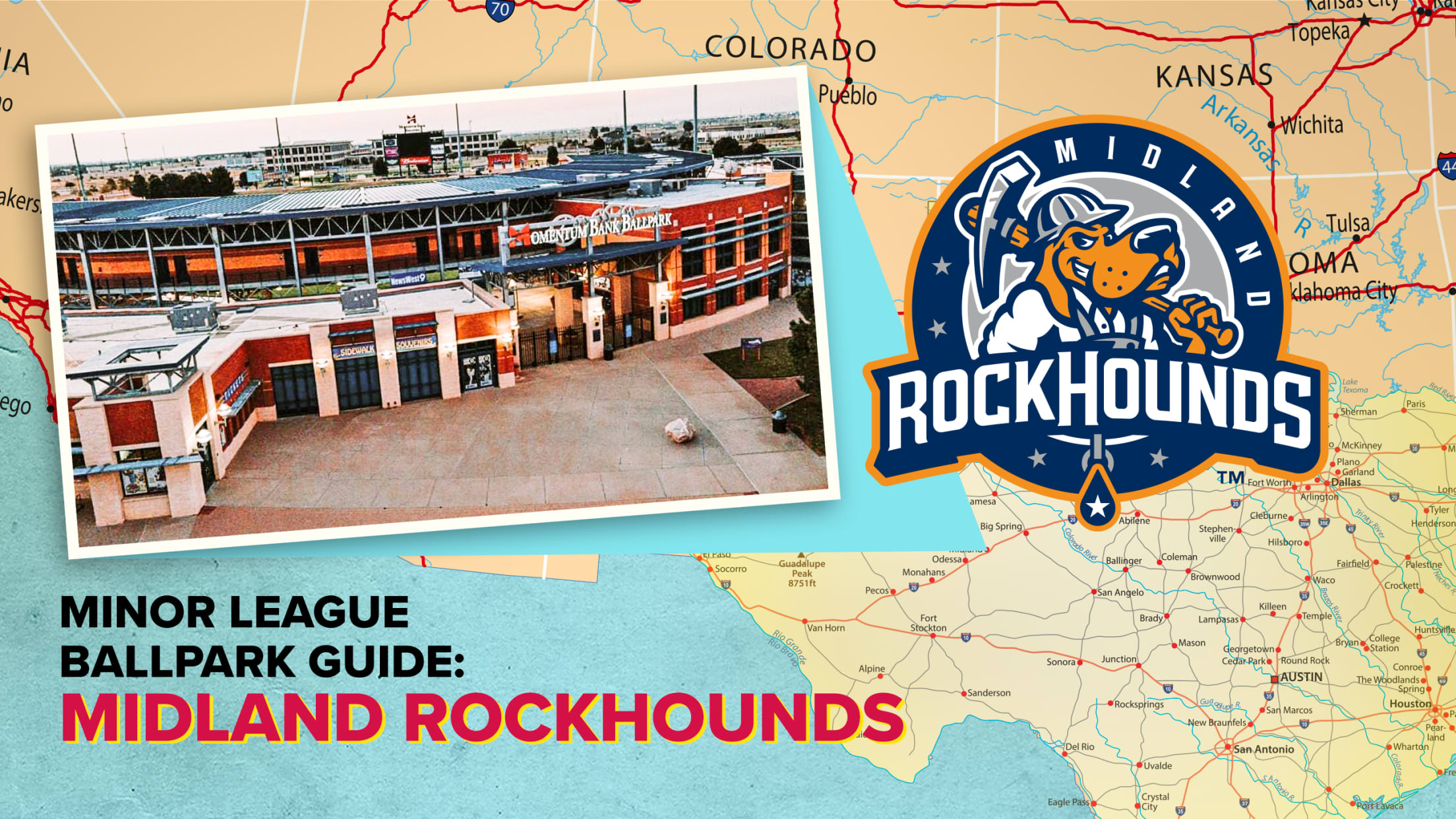 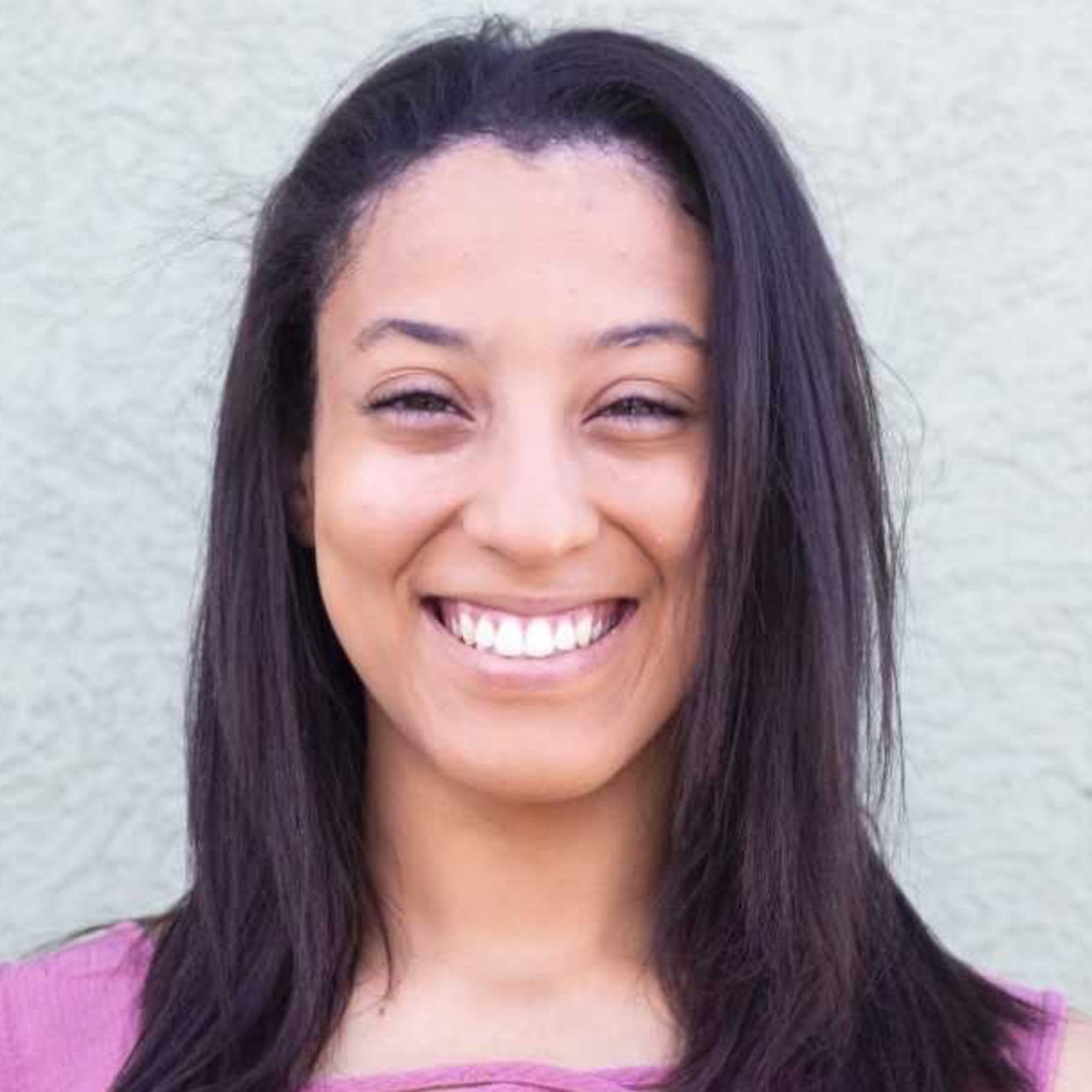 Welcome to Momentum Bank Ballpark, deep in the heart of West Texas, where the oil fields reign supreme. 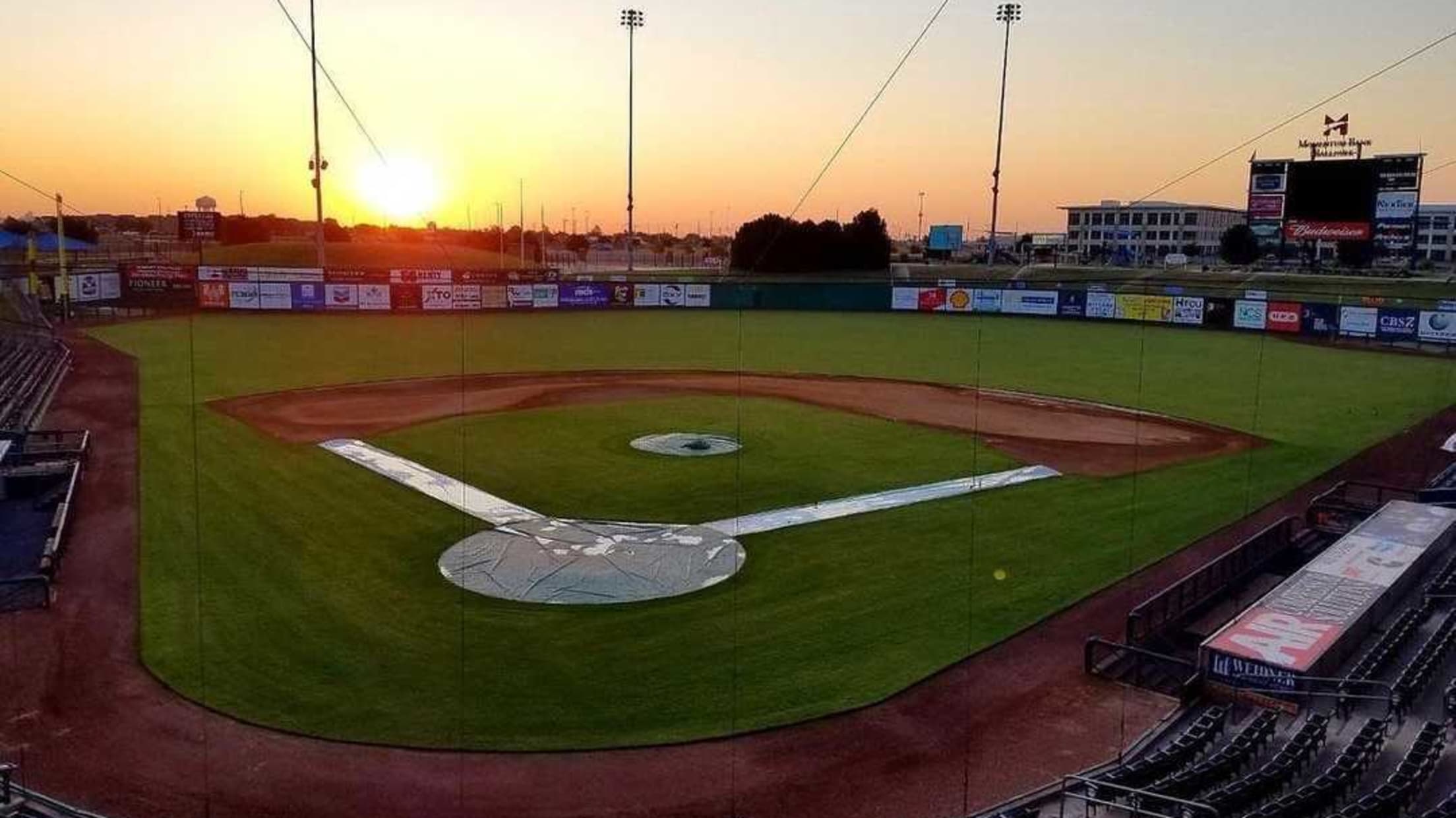 The Midland RockHounds have been known as such since 1999, when they became the Double-A affiliate of the Oakland A’s. They were previously known as the Cubs (1972–1984) and Angels (1985–1998) while affiliated with those clubs. Midland was a member of the Texas League from the club’s inception in 1972 until the Minor League realignment following the 2020 season.

Rockhound is a nickname for geologists. The moniker references the oil and gas industry that dominates the Permian Basin, of which Midland is a part. The RockHounds are the only professional baseball team within 250 miles of Midland, and the team still regularly draws over 250,000 fans a season. 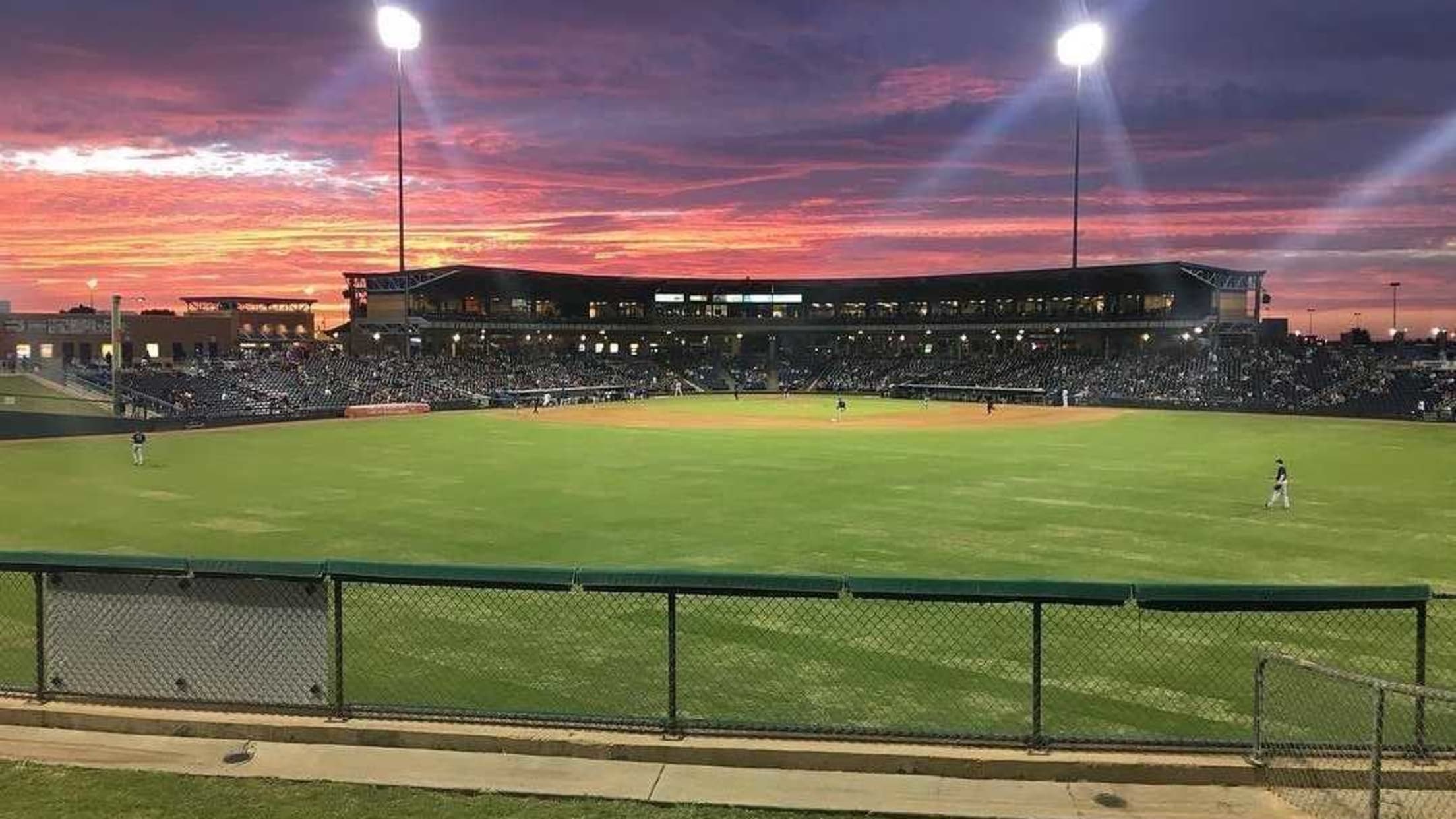 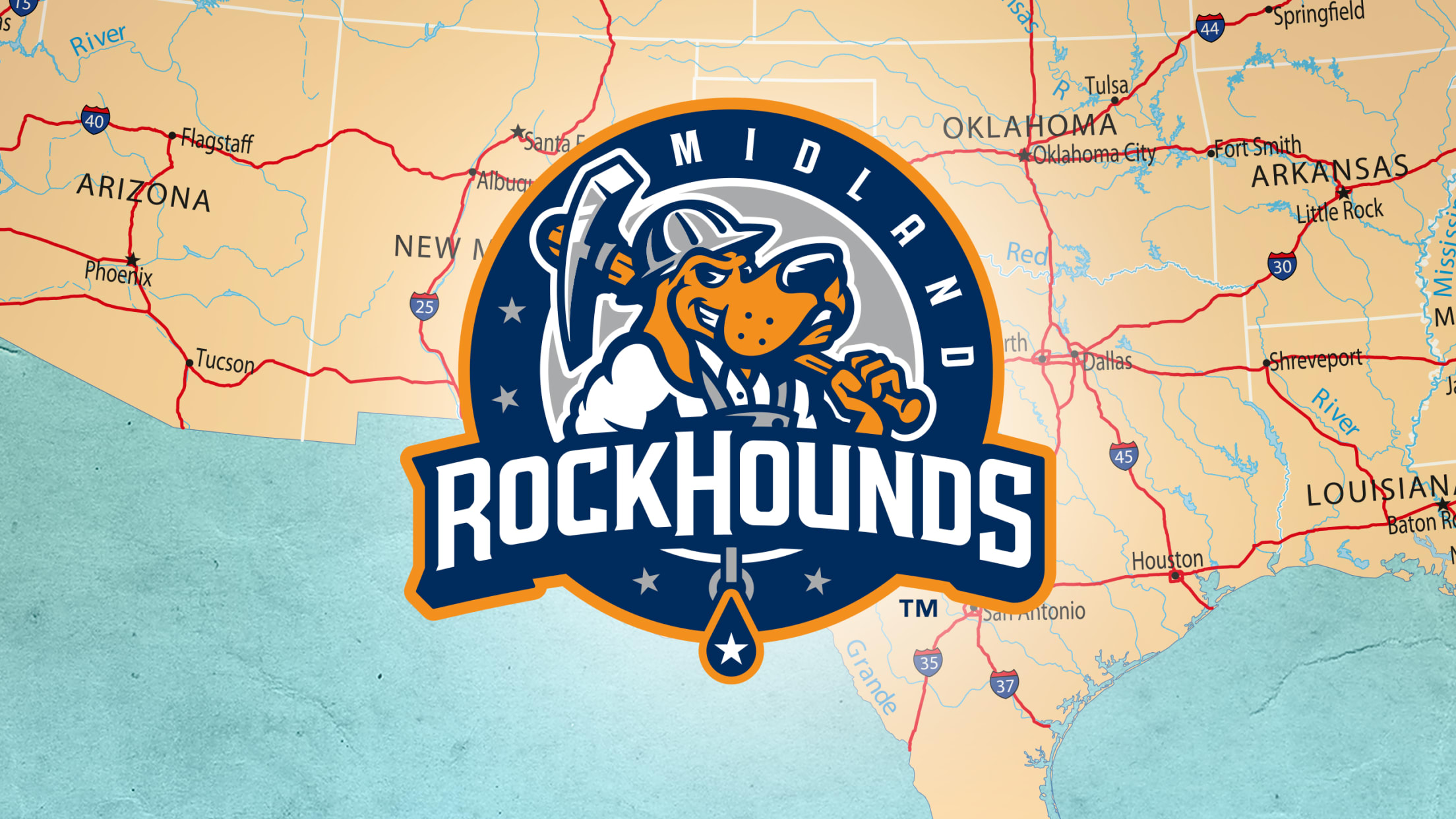 Momentum Bank Ballpark opened in 2002 as First American Bank Ballpark, replacing Christensen Stadium. The name was changed to Citibank Ballpark in 2005. It also went by Security Bank Ballpark from 2014-20 before assuming its current moniker. The ballpark is part of the Scharbauer Sports Complex, which also includes Grande Communications Stadium. That 15,000-seat facility hosts local high school football and soccer as well as Midland-Odessa Sockers FC, a professional soccer team co-owned by the RockHounds.

Momentum Bank Ballpark includes private picnic areas behind both left and right field, as well as a basketball court in the right-field corner. It is also home to the baseball-themed HEB Splash Pad, located along the center-field concourse behind the batter's eye. The ballpark boasts a wide 360-degree concourse, offering plenty of room to move throughout. If you're in town for an evening game, take time to enjoy the beauty of a West Texas sunset. 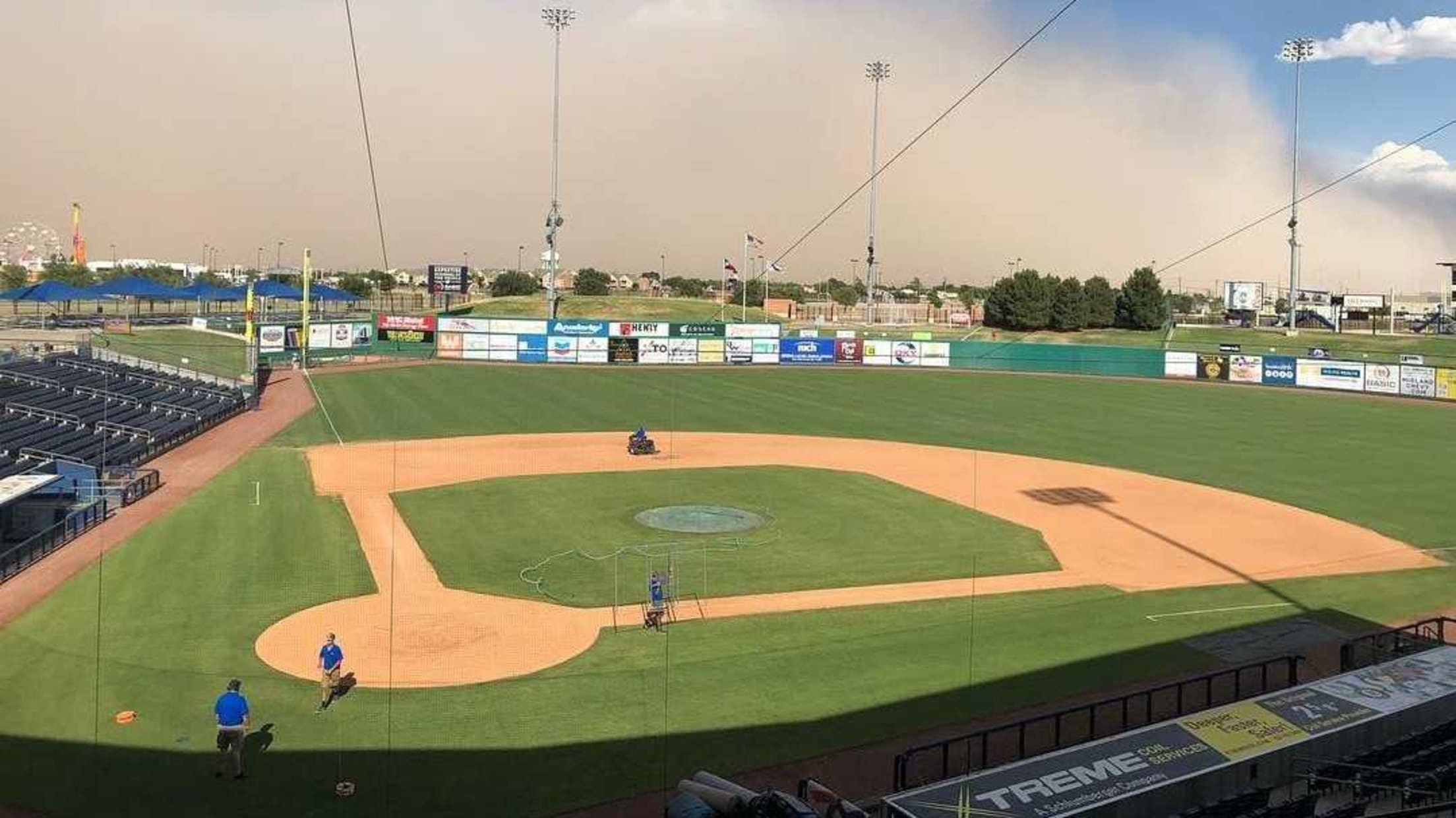 The outfield is home to spacious berm seating areas, with the right-field portion overlooking the home bullpen. An indoor batting cage is located along the first-base side of the concourse, attached to the home clubhouse.

Momentum Bank Ballpark keeps with the Texas brand throughout the ballpark, especially on the concession side of things. In addition to all the regular ballpark food like hot dogs and hamburgers, the stadium includes Rocky’s Roadhouse BBQ and Triple Play Taqueria for your choice of Texas-style barbeque or Tex-Mex while catching a game.

The RockHounds have two mascots: Juice the Moose (1990-present) and Rocky RockHound (1999-present). One or both can be found roaming the concourse at Momentum Bank Ballpark, or even at schools throughout the Permian Basin in the offseason.

The Permian Basin, specifically Midland’s sister city of Odessa, is the setting of the famous book and movie "Friday Night Lights," as well as the inspiration for the television series of the same name. The Permian High Panthers have played their home games at Ratliff Stadium since 1982, and it was used during the filming of the 2004 movie.

President George W. Bush was also raised in Midland. His childhood home was restored and turned into a museum that tells the story of the entire Bush family, including his father George H.W. Bush, mother Barbara Bush and wife Laura Bush. 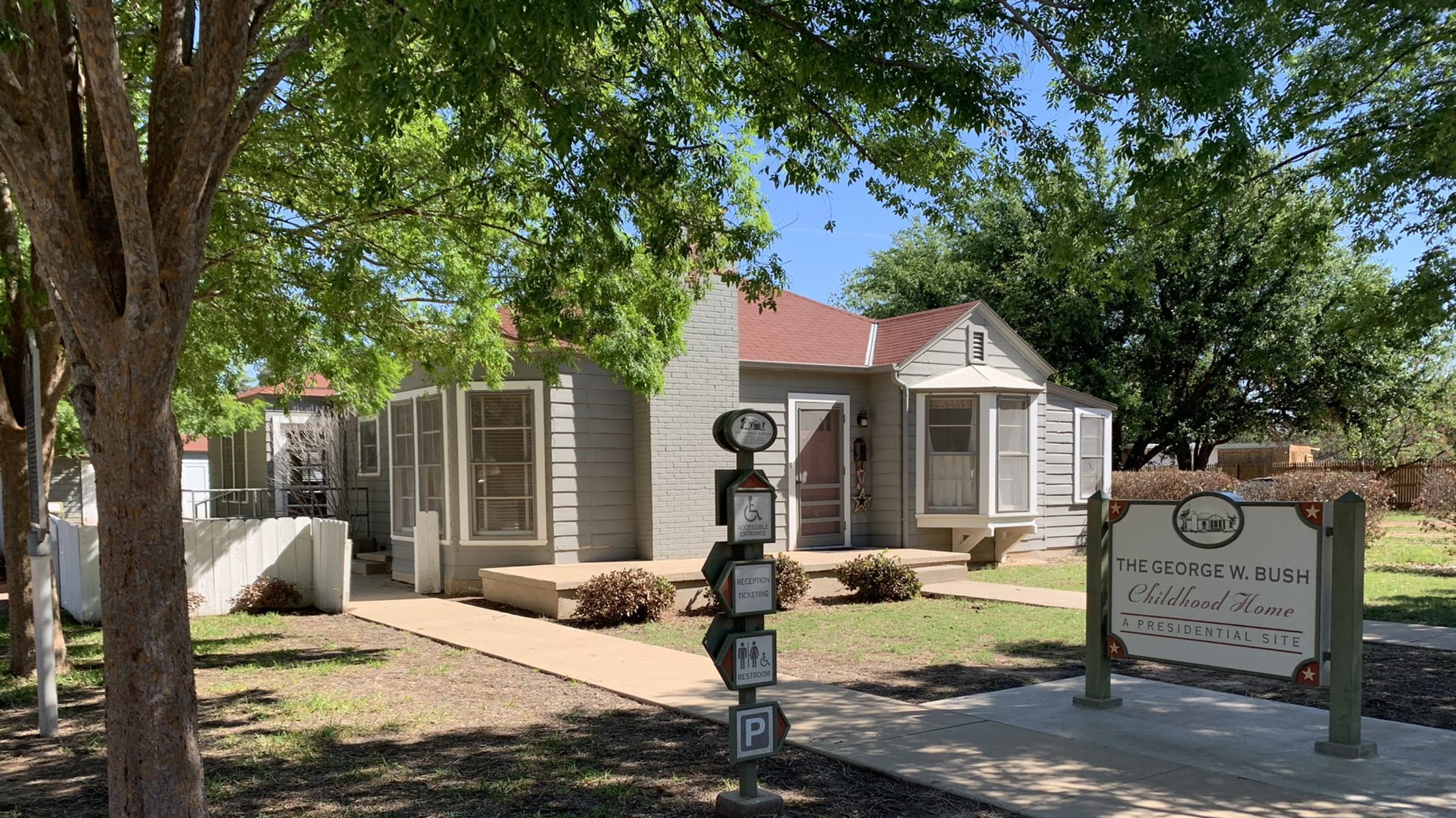 The Permian Basin is also the heart of America's oil field industry. The Petroleum Museum includes 40,000 square feet of interactive education and entertainment on the oil and gas industry and its impact in America.

Midland-Odessa is also just a three-hour drive from Big Bend National Park, which includes the Chisos mountain range, large parts of the Chihuahuan Desert and the Rio Grande River.

The Midland-Odessa area may be way out in West Texas, but one thing they have down is the food scene.

Food Truck Alley offers a variety of options day-to-day and on weekends there can be up to 25 trucks. Opened in 2020, it was the first food truck park in the Permian Basin. Scotty’s Soul Food and BBQ offers traditional southern cuisine like fried okra and collard greens.

For any combination of sports bars with live music and good drinks, check out Bubba’s 33 or Little Woodrow’s Watering Hole. A little more on the expensive side, but Cork and Pig Tavern has a unique mix of food across the menu and a solid selection of both craft beers and wine.

And finally, for those into cigars and wine, The Hemingway is the perfect place. The Hemingway offers a variety of premium cigars and fine wines for locals to relax and unwind. The location includes both indoor seating and an expanded patio with heaters and fire pits for the cold winter months in West Texas. 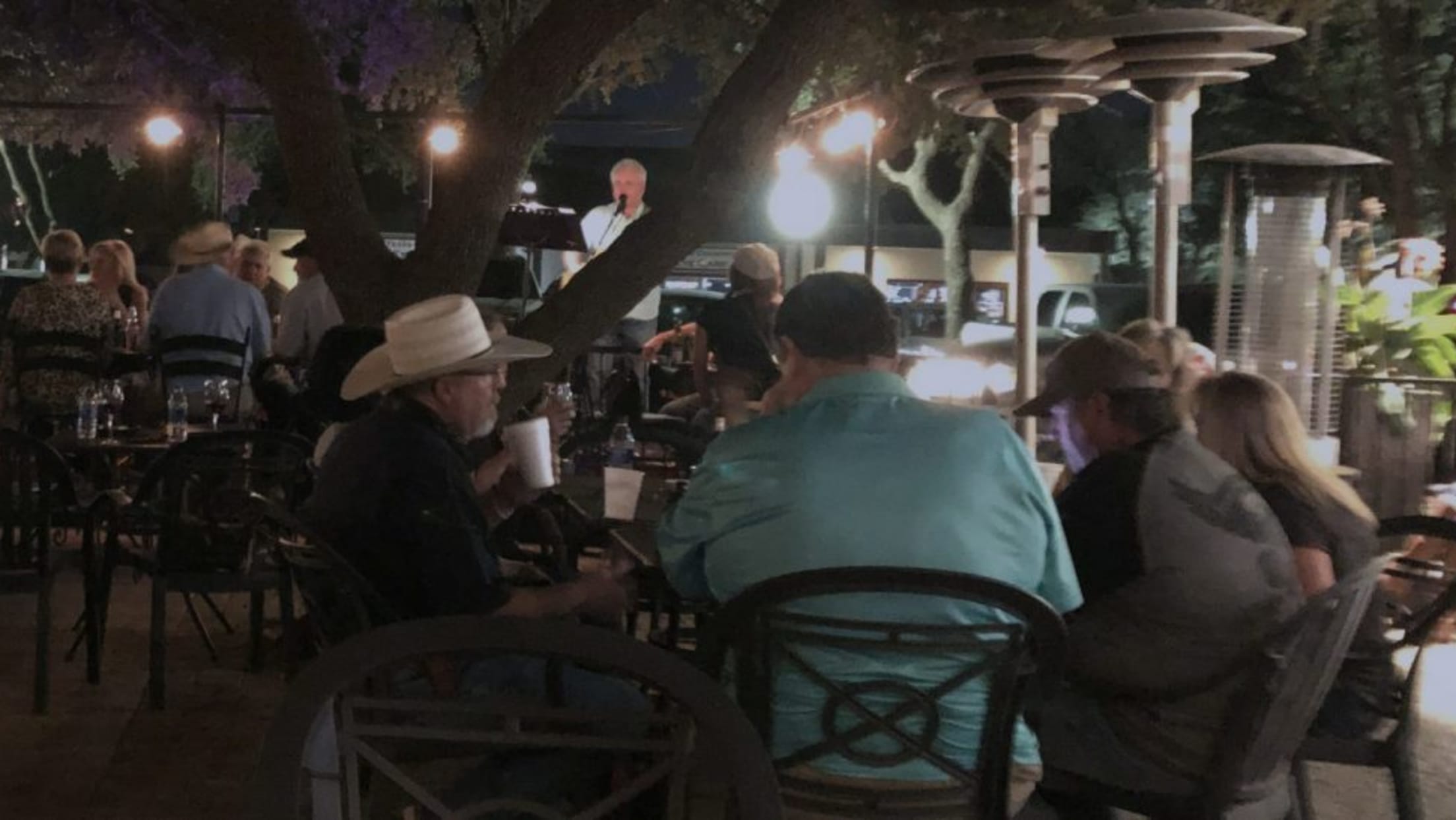 Midland is located on I-20, halfway between Fort Worth and El Paso. There are a number of serviceable hotels throughout the Permian Basin area, but the best bet would be any one along the interstate, which is conveniently just a short drive away from Momentum Bank Ballpark.

Texas is loaded with Minor League teams, with seven spread out across the entire state. The RockHounds are settled deep into West Texas, with the El Paso Chihuahuas located even further to the west. The Double-A Amarillo Sod Poodles (D-backs) are nestled into the panhandle. The Rangers’ Double-A and Triple-A affiliates (Frisco and the Round Rock Express) are located in the Lone Star State, as well as the Astros with Double-A Corpus Christi and Triple-A Sugar Land.

Athletics prospects who land with Low-A Stockton, which is about 70 miles from Oakland Coliseum, have to go away in order to come home to Oakland. The next rung on the organizational ladder takes developing players to Michigan, followed by a stop in Texas and another in Nevada. 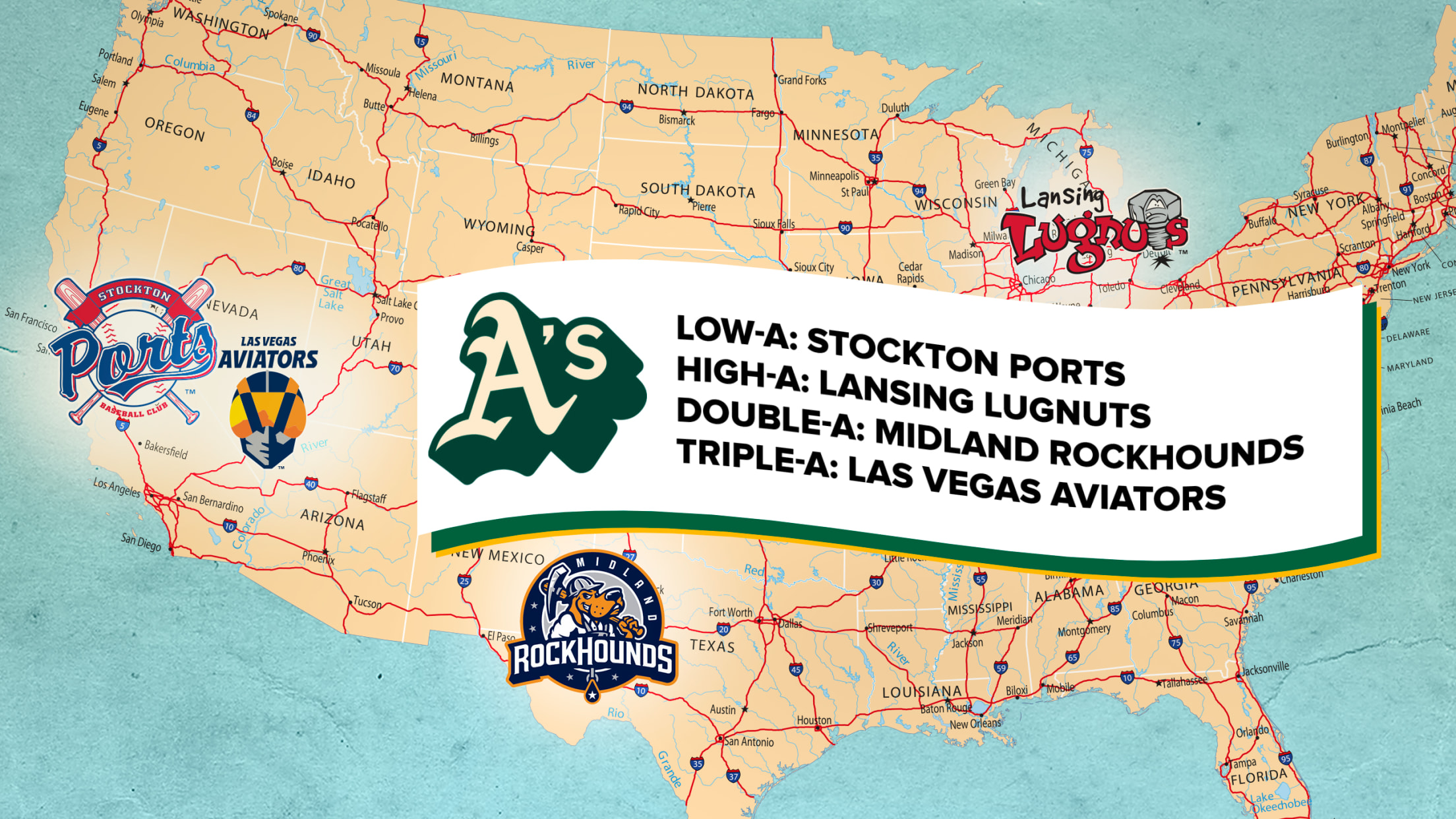