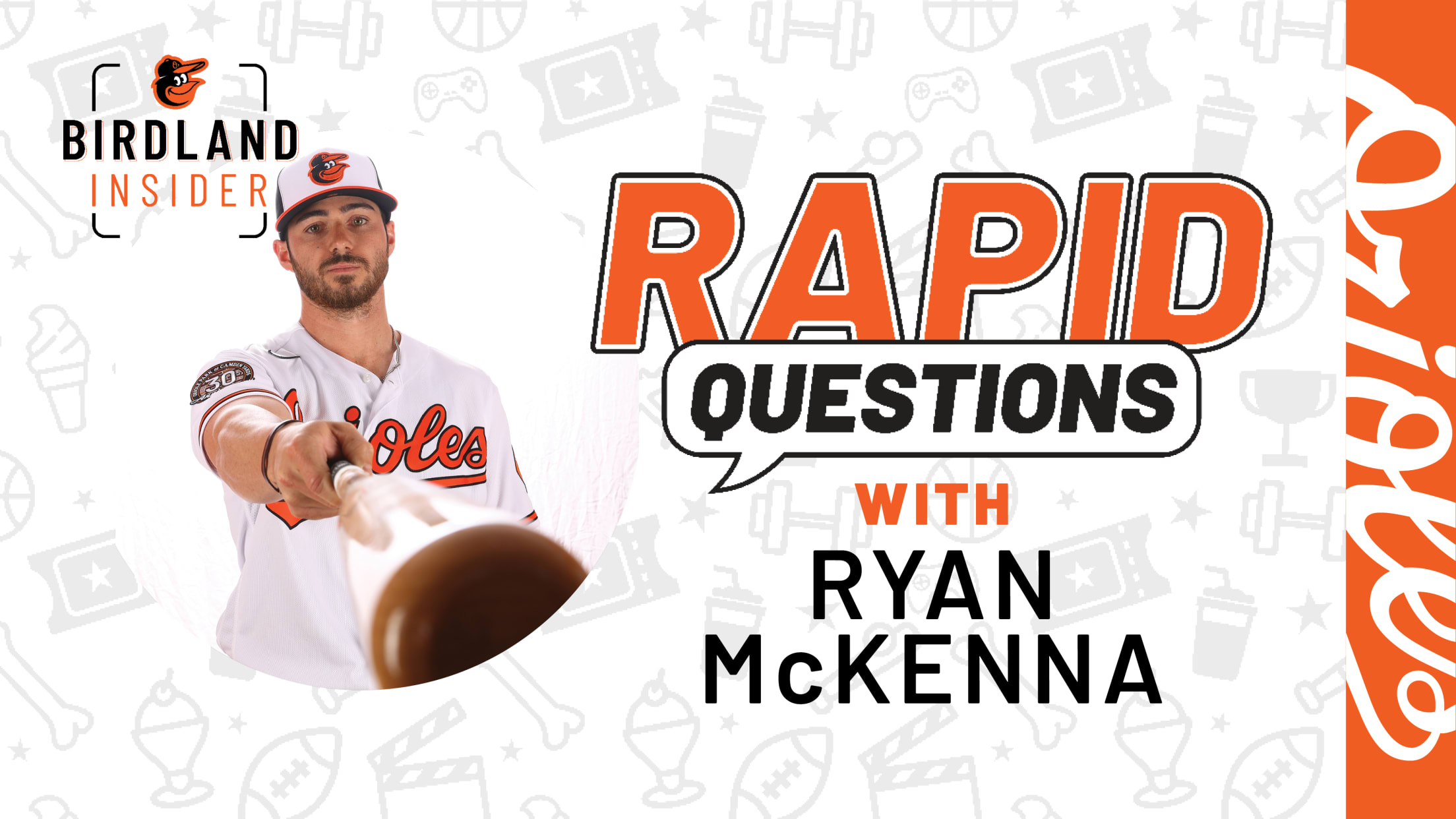 I mean, Oriole Park is probably number one, Fenway is number two.

What player or coach would win in an arm wrestling contest?

Oh, Félix Bautista, for sure.

Have you ever hit a hole in one?

“I Want it That Way” by the Backstreet Boys.

Do you have any nicknames?

How did you get that?

Probably something in commercial real estate.

What is your favorite animal and why?

If you could see any singer in concert who would it be?

I saw Luke Combs in concert two years ago and I’d probably go see him again.

What is one word your teammates would use to describe your personality?

If you have the aux in the clubhouse what song are you playing?