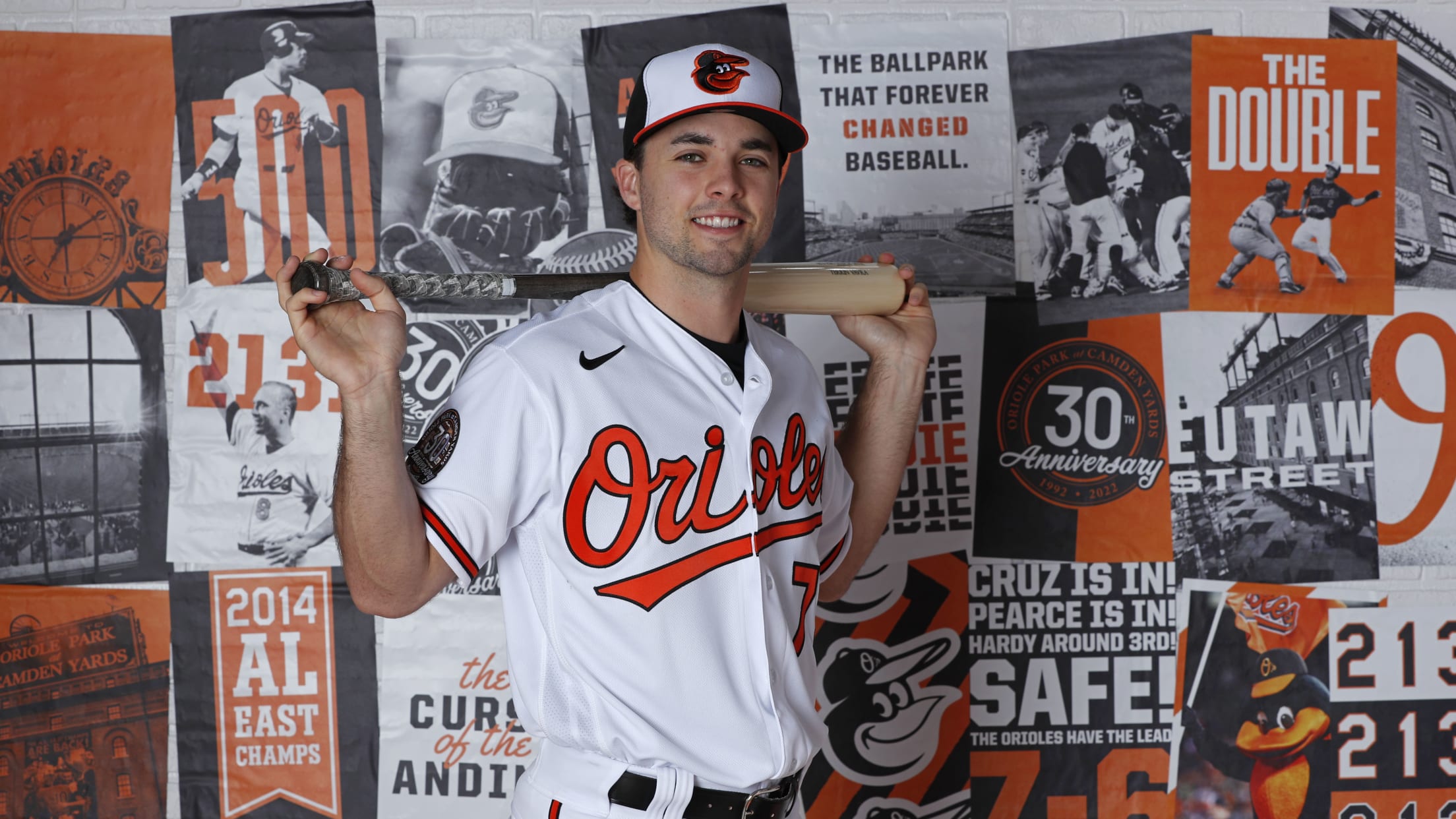 What’s your favorite ballpark to play in?

That’s a tough one. I would say, in my time so far, Camden Yards. I think it’s everything for a player as far as amenities go, and being able to play in front of the home crowd is awesome.

What did you want to be when you were little?

It was always a professional athlete. That was always the easy answer. A lot of my childhood I wanted to be a hockey player, but also a baseball player, those were my dreams.

If an ice cream truck pulled up right now, what would you get?

What player or coach do you think would beat everyone in an arm wrestling contest?

I mean I wouldn’t want to mess with Bautista, that’s for sure.

What is your favorite way to spend an off-day?

In the fall I would say wake up, get some breakfast, and just be with my family at my parent’s house. They live on a lake, we can enjoy the benefits of the views and the water.

What is your favorite animal?

Dogs. I love dogs, I grew up with them.

What is one word your teammates would use to describe you?

It’s a phrase but probably “dad jokes” because I’m new to the dad game.

What is your favorite dad joke?

There’s too many to count. If it involves puns, I’ve probably already said it.

If you have the aux in the clubhouse, what are you playing?

Who do you look up to the most?

I look up to my brothers the most, my dad too, and my mom. My brothers grinded through the minor leagues and gave me a good example of what to follow growing up.

Being able to fly would be cool and would make traveling easier.

If you could play any position other than your own, what would it be?

Who’s the greatest athlete of all time?

What was your favorite things about the 2022 team?

The cohesiveness, everyone gets along, everyone is approachable. It makes it pretty enjoyable to be a part of.