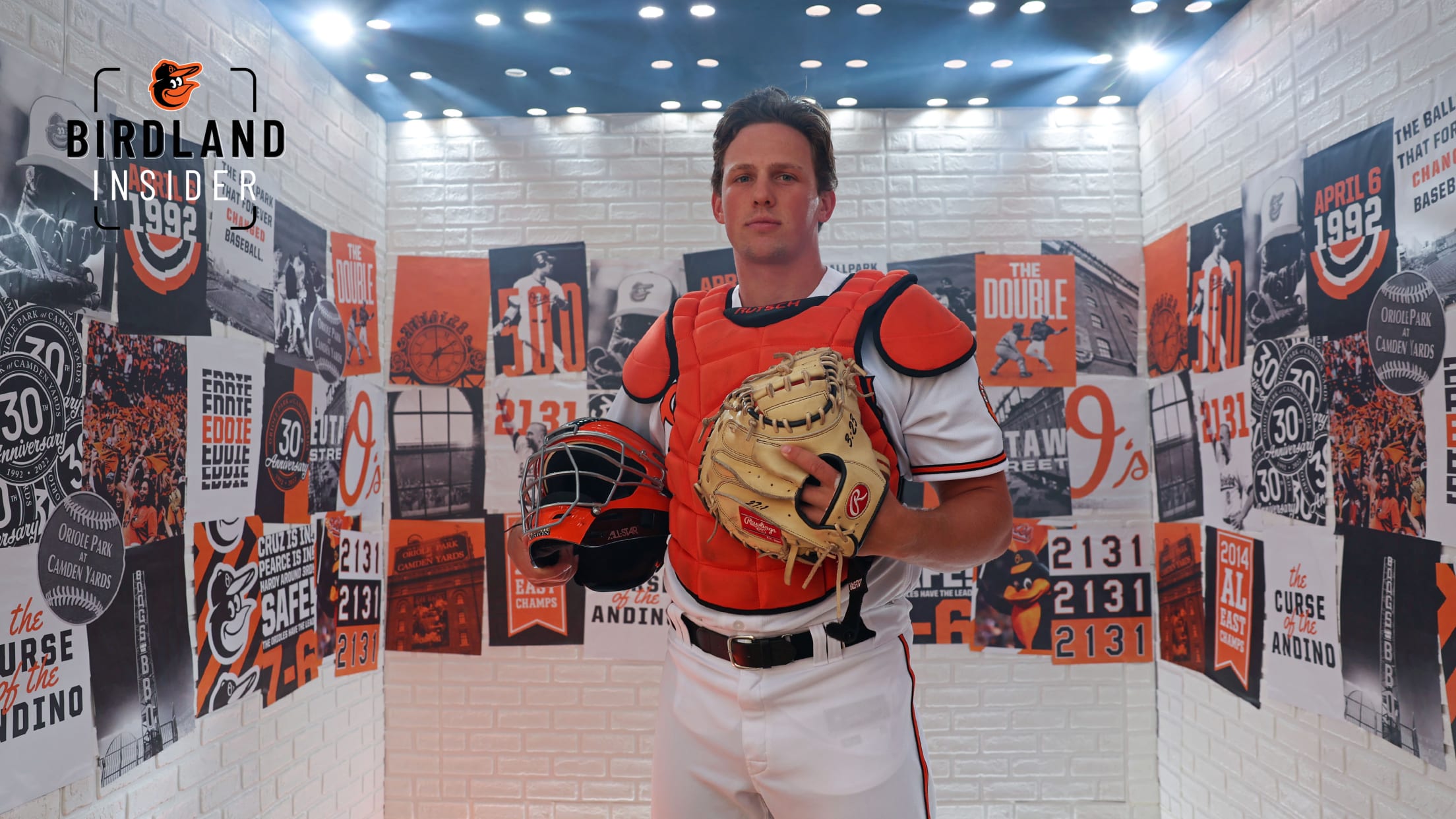 Adley Rutschman - Road to the Show

Rutschman signed his professional contract on June 25, 2019. During his trip to Baltimore, he worked out with the team, met fans, and experienced Oriole Park for the first time.

Rutschman made his professional debut with the Aberdeen IronBirds as a designated hitter on July 27, 2019. He made his first start at catcher on July 28, 2019, going 2-for-4 at the plate.

Rutschman got his first taste of the big leagues during Spring Training in 2020. He appeared in seven games for the O’s, going 1-for-9 with a run scored and a walk.

Rutschman spent the 2020 season training at the Alternate Site at Double-A Bowie as a result of the cancellation of the Minor League season due to the COVID-19 pandemic.

Rutschman continued his progression with Double-A Bowie on May 3. In three games with the Baysox he slashed .417/.500/.583 (5-for-12) with two doubles and two RBI before being promoted to Triple-A Norfolk on May 6.

Rutschman made his 2022 Triple-A debut on May 6, playing first base. He went 1-for-3 at the plate with a run scored and a walk. He recorded a hit in eight of his first 12 games with Norfolk, including home runs in back-to-back games on 5/17-18.